UN: 450 cases of torture recorded in Belarus since protests begin

The experts also received reports of violence against women and children, including sexual abuse. 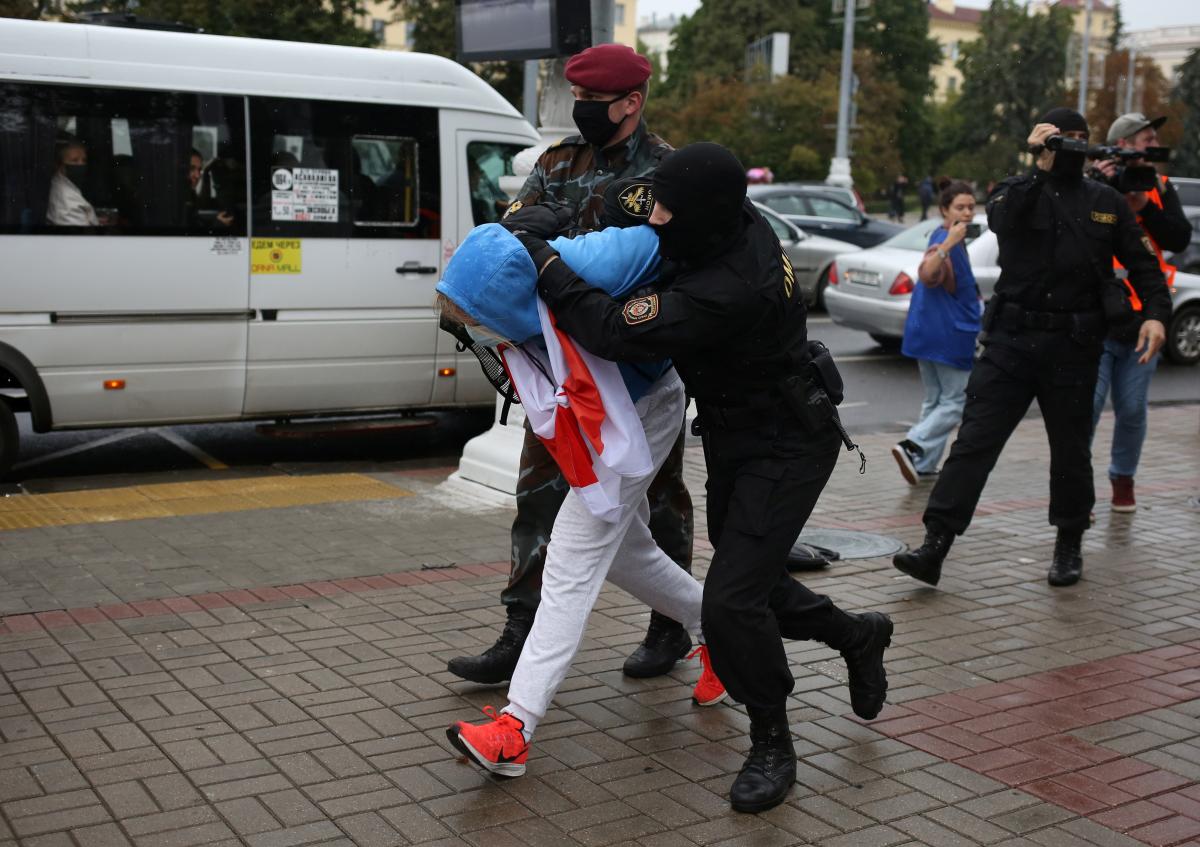 UN human rights experts claim 450 documented cases of torture have been recorded in Belarus since the beginning of mass protests.

"The experts received reports of 450 documented cases of torture and ill-treatment of people deprived of their liberty after the disputed presidential election on August 9 that led to mass protests and arrests," the OHCHR said on September 1, 2020.

Read alsoBelarus protests: Students take to streets in Minsk on Sept 1 (Photo, video)It is noted most people reported missing have been accounted for, but it is alarming that the whereabouts and the state of health of at least six individuals are reportedly unknown to their relatives.

The experts also received reports of violence against women and children, including sexual abuse.

If you see a spelling error on our site, select it and press Ctrl+Enter
Tags:UnitedNationsviolencehumanrightstortureOHCHRProtests in Belarus