The U.S. president conducts his first telephone conversation with the Russian counterpart since inauguration. 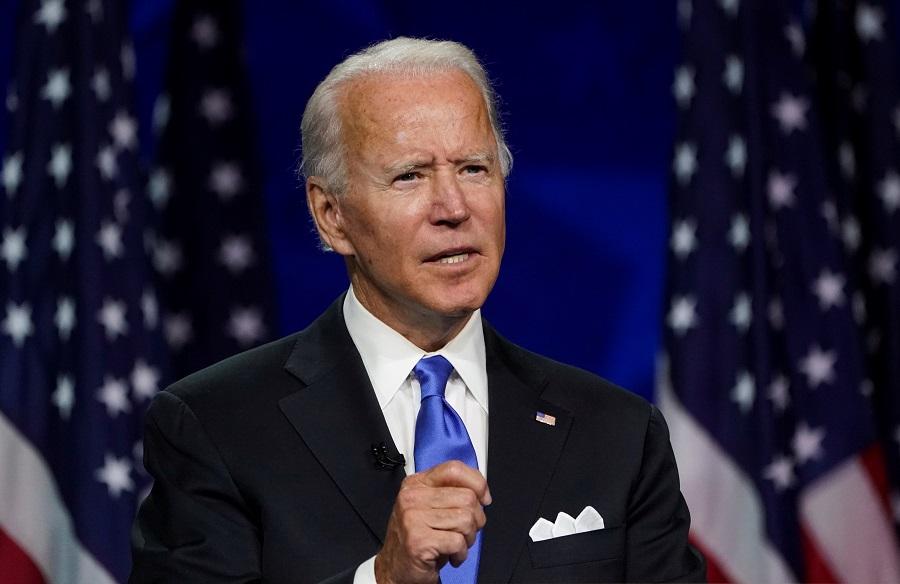 U.S. President Joe Biden has held a phone call with his Russian counterpart, Vladimir Putin, during which he reaffirmed his country's support for Ukraine's sovereignty.

"President Biden reaffirmed the United States' firm support for Ukraine's sovereignty," the White House said in the readout of the call on January 26.

It was Biden's first telephone conversation with the Russian leader since inauguration.

They discussed both countries' willingness to extend New START for five years, agreeing to have their teams work urgently to complete the extension by February 5.

They also agreed to explore strategic stability discussions on a range of arms control and emerging security issues.

If you see a spelling error on our site, select it and press Ctrl+Enter
Tags:PutinBiden