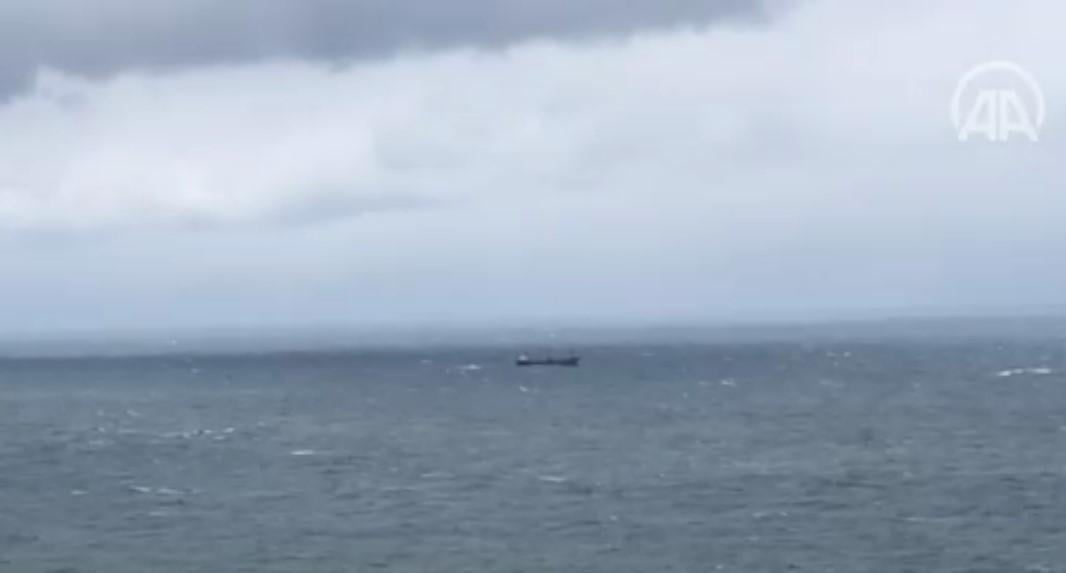 The Arvin bulk carrier belonging to a Ukrainian company Arvin Shipping Ltd, flying a Palau flag, has sunk in the Black Sea off the coast of Turkey on Sunday, January 17.

As reported by Anadolu agency, the crew included citizens of Ukraine.

During the search and rescue operation, two bodies were discovered, while five sailors were rescued, as per initial reports. 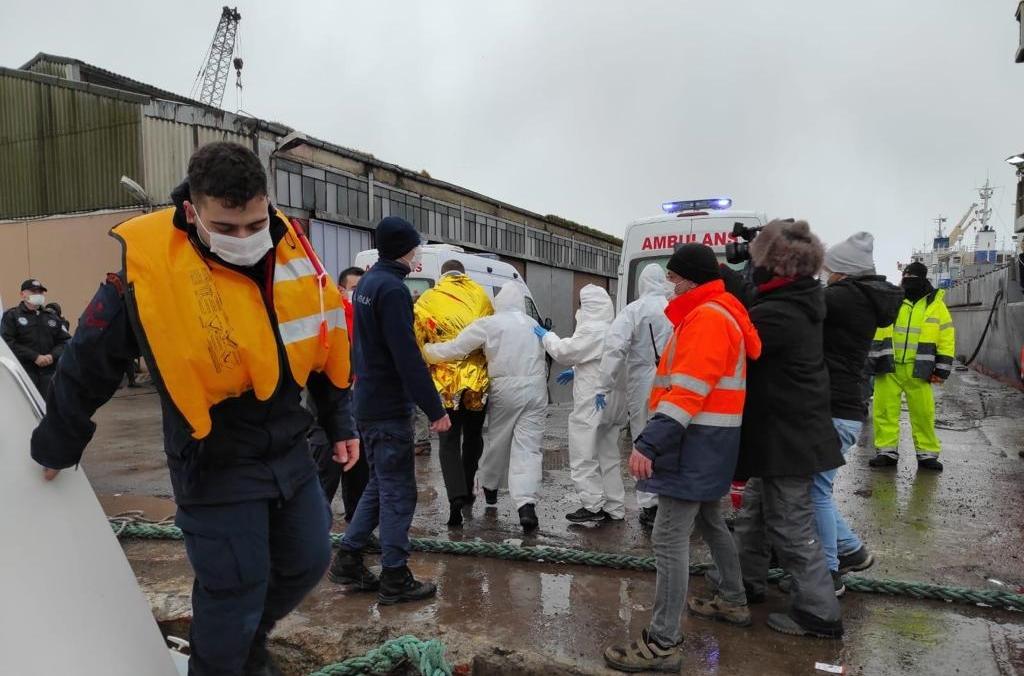 The operation went on to locate the rest of the crew who are presumed to have fled the sinking ship on three boats.

Due to poor weather conditions, the search and rescue operation remains complicated.

Sinan Guner, Governor of the Turkish province of Bartin, noted that the bulk carrier had been transporting cargo from Georgia to Bulgaria, but changed course due to bad weather conditions and attempted to find shelter in the port of Bartin.

Read alsoRussian navy captain investigated for stealing own ship's propellersAt the same time, Russia's TASS agency, citing the press service of Rosmorrechflot, says there were 12 people on board, including two Russian citizens.

Spokesperson for Ukraine's foreign ministry Oleh Nikolenko tweeted an update on the incident, stating that six people had already been rescued.

Governor Guner in another update said three bodies have been found.

If you see a spelling error on our site, select it and press Ctrl+Enter
Tags:TurkeyincidentBlackSea