The Ukrainian Embassy in Romania and the consuls are providing consular assistance to the victims. 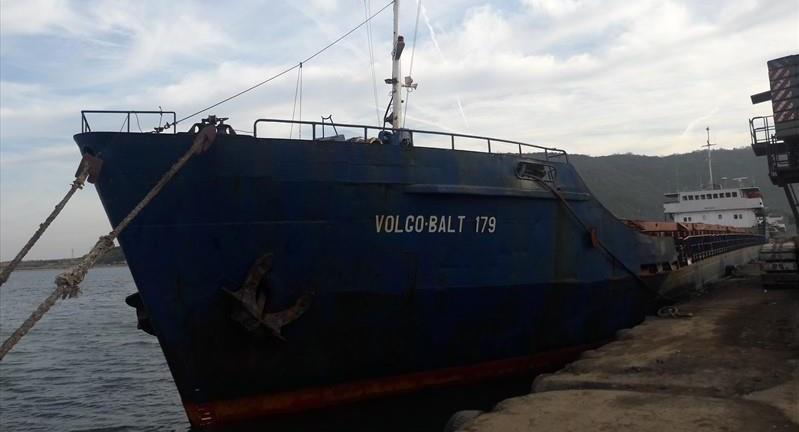 The condition of a female citizen who was evacuated to the hospital yesterday is stable / Photo from marinetraffic.com

Spokesperson for Ukraine's Ministry of Foreign Affairs (MFA) Oleh Nikolenko says all sailors rescued from the Volgo Balt 179 vessel that sank off the coast of Romania have arrived at the Romanian port of Constanta.

"Volgo Balt 179: The rescued Ukrainian sailors have arrived at the port of Constanta. They are undergoing a medical examination. The condition of a female citizen who was evacuated to the hospital yesterday is stable, there are no threats to her life," he wrote on Twitter on March 12, 2021.

Nikolenko added the head of the Ukrainian Embassy in Romania and the consuls were providing consular assistance to the victims.

Ukraine's Minister of Foreign Affairs Dmytro Kuleba, in turn, thanked the Romanian side for the help.

"Grateful to Romanian Naval Authority & MinDef for their professionalism and saving Ukrainian sailors from Volgo-Balt 179. 10 lives are saved in extremely difficult weather conditions, and Romanian medics are helping them now," he tweeted on March 12.

A search operation is still under way, Kuleba said.

Shipwreck in Black Sea: What is known