The vessel sailing under the flag of the Comoros left the Russian port of Rostov-on-Don and was heading for Romania's Constanta. 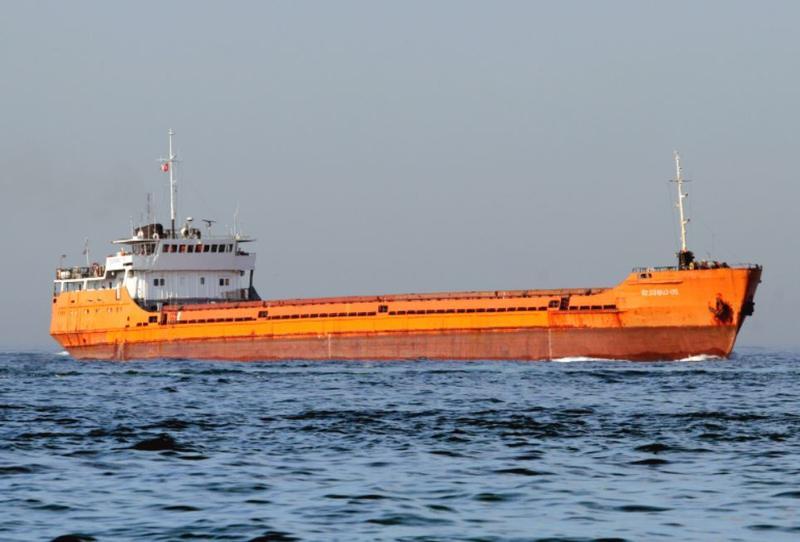 Two Ukrainian sailors out of 13 onboard have been killed as the Volgo Balt 179 vessel sunk in the Black Sea.

That's according to the Romanian media outlet HotNews with reference to Grup Servicii Petroliere, which is involved in the rescue operation.

One of the Ukrainians was found by the Falcon rescue ship, while another one is still at sea. Searches for another sailor are underway.

The vessel sailing under the flag of the Comoros left the Russian port of Rostov-on-Don and was heading for the Romanian port of Constanta. The crew consisted of 12 men and a woman.

Read alsoUkrainian Navy leaders, NATO officials meet in OdesaOf the 10 people rescued, a woman is reportedly injured, while remaining in a stable condition. The rescue operations took place poor weather conditions. All the rescued are in the hospital now, receiving the necessary assistance.

The total carrying capacity of the ship was 3,500 tonnes, with the length of 114 meters, according to vesselfinder.com. Volgo Balt 179 was built in 1973.

The initial information provided to News.ro by representatives of the Romanian Agency for Human Life Rescue at Sea indicated that the ship was Russian.

ARSVOM officials said the ship sank in the Black Sea, about 70 nautical miles from the Constanta port. The Artemida vessel owned by ARSVOM has been dispatched to the scene.

If you see a spelling error on our site, select it and press Ctrl+Enter
Tags:incidentBlackSea