Blinken said he was looking forward to seeing German Foreign Minister Heiko Maas in Brussels on March 23-24 to raise the issue of Nord Stream 2. 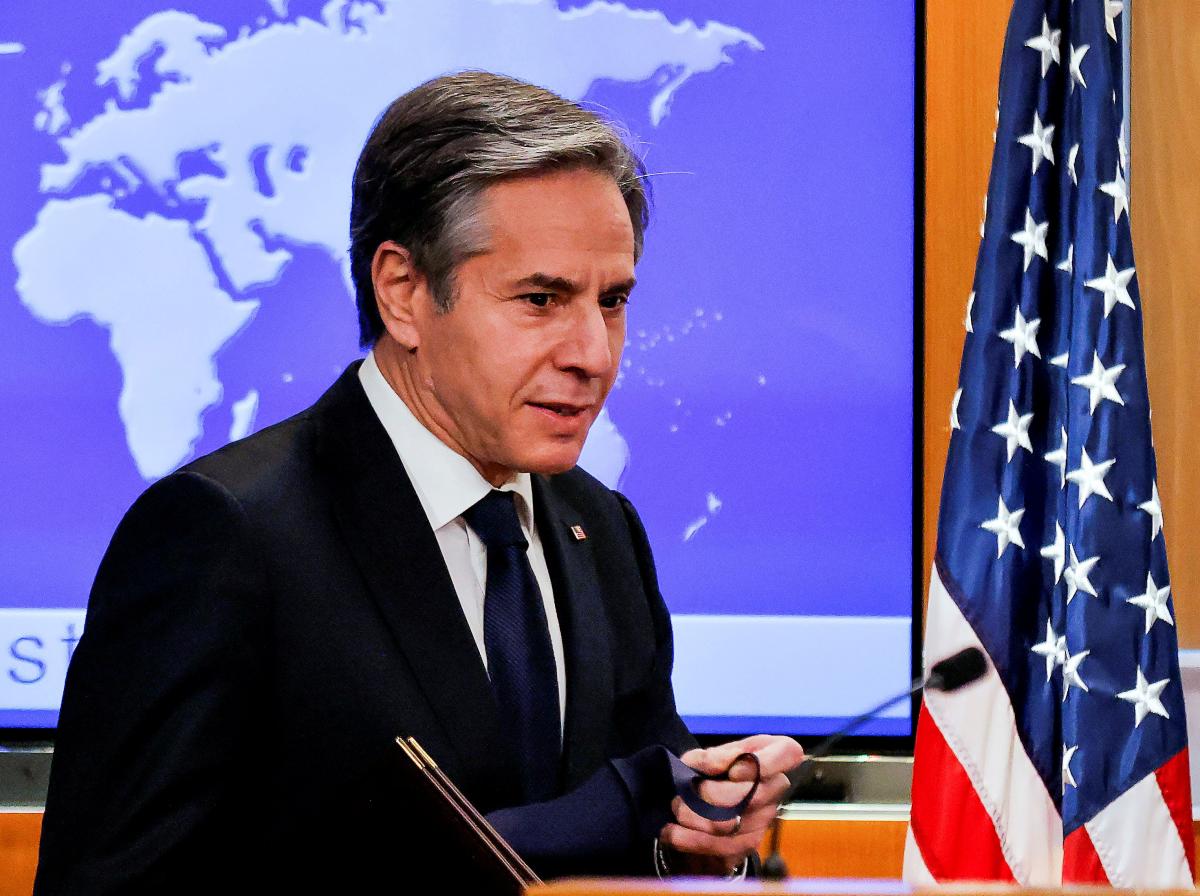 Speaking at a press conference with NATO Secretary General Jens Stoltenberg at the start of the NATO Foreign Ministers' meetings, Blinken said he was looking forward to seeing German Foreign Minister Heiko Maas in Brussels on March 23-24.

"And I suspect that the Nord Stream 2 will come up in the conversation. President Biden has been very clear in saying that he believes the pipeline is a bad idea. Bad for Europe, bad for the United States. Ultimately, it's in contradiction to the EU’s own energy security goals. It has the potential to undermine the interests of Ukraine, Poland, a number of other close partners or Allies. And I'm sure I'll have an opportunity to reiterate that, including the law in the United States which requires us to sanction companies participating in the efforts to complete the pipeline," he said.

The pipeline will be 1,220 km long. The project is being implemented by Russia's Gazprom in alliance with a number of European companies. Ukraine stands against the project as it will most likely strip the country of its gas transit country status, while potential annual revenue losses are estimated at US$3 billion. The project is also highly criticized by the U.S., Poland, and the Baltic States.

On March 14, Executive Vice-President for the European Green Deal Frans Timmermans said that Europe does not need the Nord Stream 2 pipeline.

If you see a spelling error on our site, select it and press Ctrl+Enter
Tags:RussiaUSANordStream2Antony Blinken