Hamas erlier denied it was aware of or had any connection to any such bomb threat. 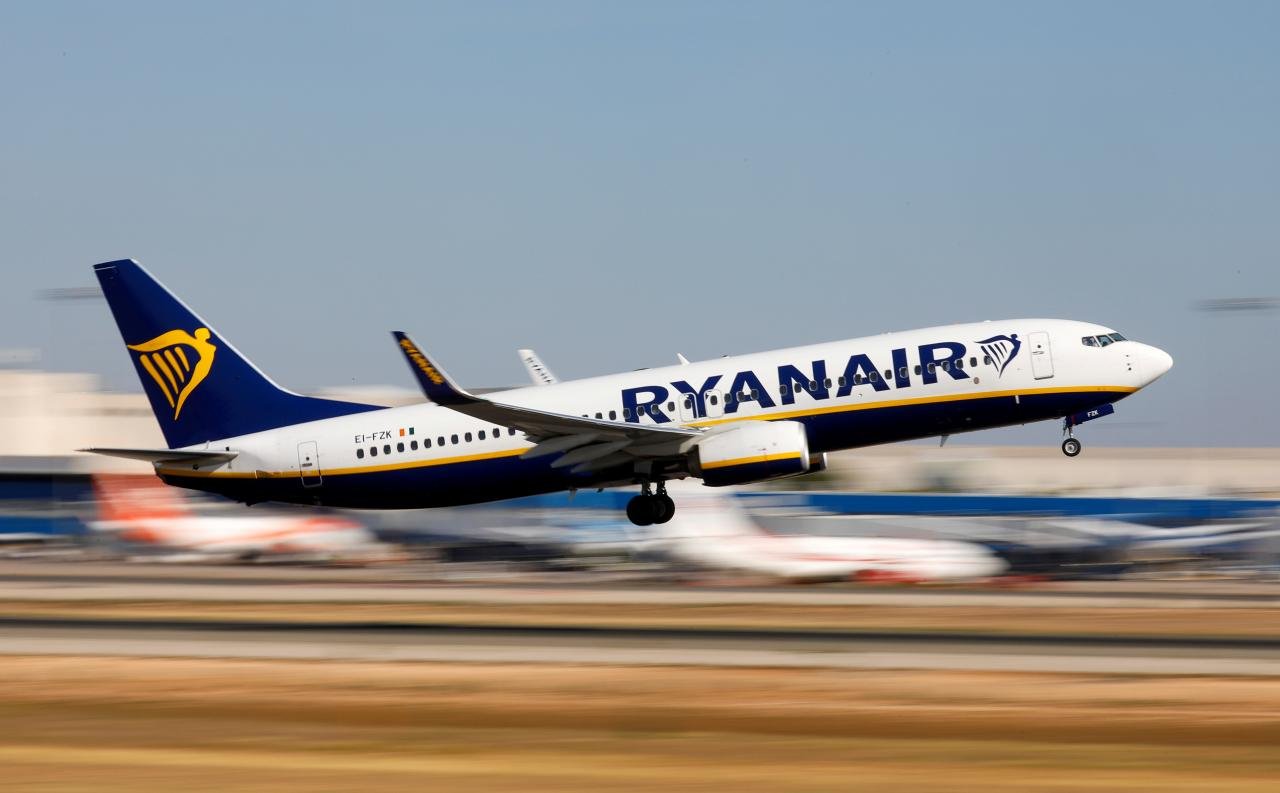 A bomb threat referred to by Belarusian government as grounds for forcing a Ryanair flight carrying an opposition journalist to land in Minsk was sent after the plane was diverted, email provider Proton Technologies AG says.

Belarusian officials say they ordered the plane flying in their country's airspace en route from Athens to Vilnius to land in Minsk on Sunday over an alleged bomb threat from Hamas, Reuters reports.

Hamas has denied it was aware of or had any connection to any such bomb threat, while EU leaders have accused Belarus government of a state-sponsored piracy effort.

Read alsoBelarus' Belavia cancels flights to eight countriesOn Wednesday, the Dossier Center research group published an email with the purported Hamas threat. The email was sent 24 minutes after the Belarusian authorities warned the crew there was a bomb threat.

Proton confirmed the message was sent after the plane was diverted.

"We haven't seen credible evidence that the Belarusian claims are true," the Swiss company said in a statement. "We will support European authorities in their investigations upon receiving a legal request."