The document was signed at a meeting of the two countries' governmental delegations. 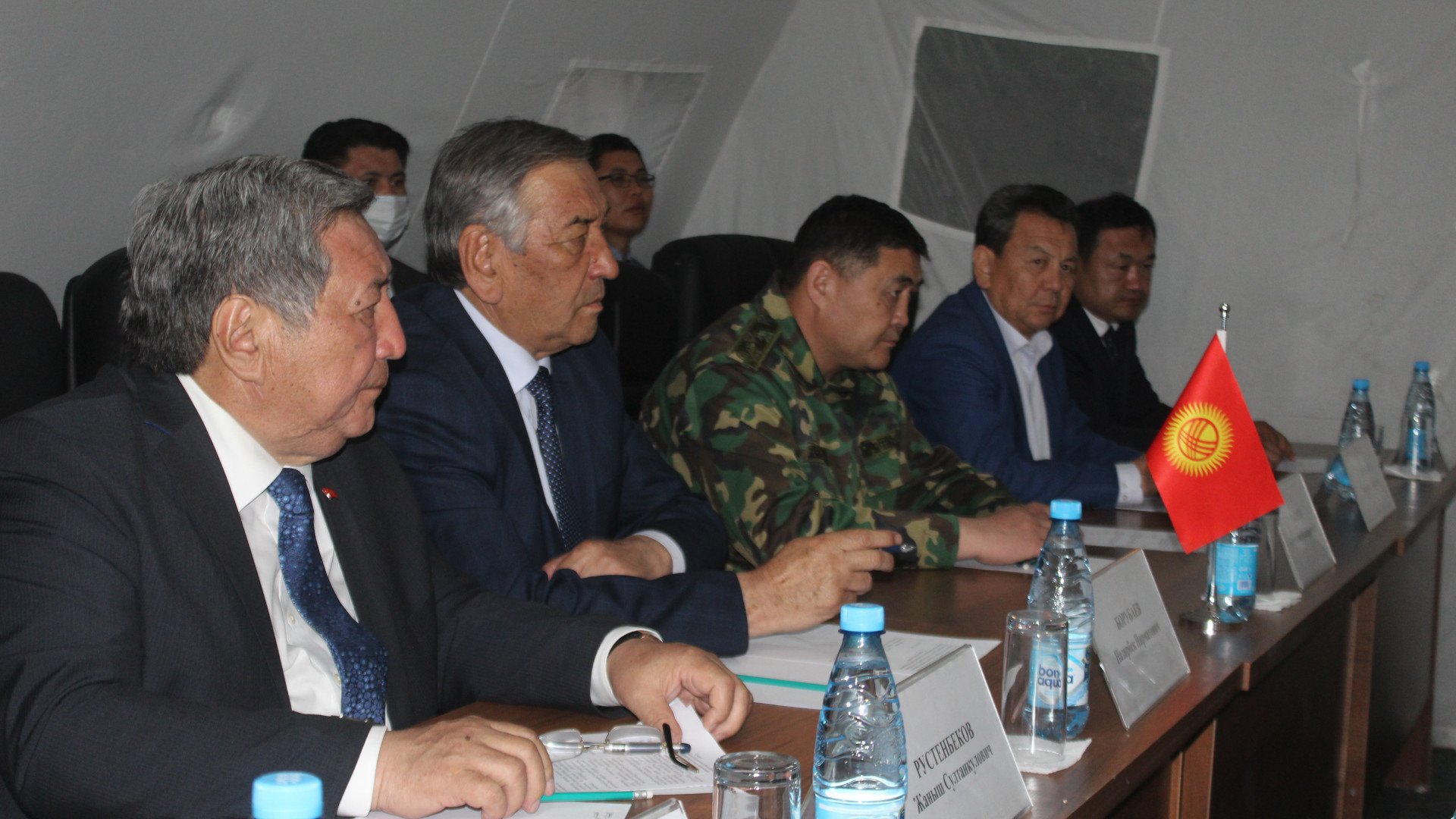 Kyrgyzstan and Tajikistan have signed a joint protocol on the delimitation and demarcation of the Kyrgyz-Tajik border.

The delegations' heads announced the need for a peaceful settlement of the conflict on the common border.

"An agreement was reached to facilitate efforts to further draw where the blank line of the Kyrgyz-Tajik state border should run along the remaining sections of the state border," it said.

The joint protocol was signed following the delegations' meeting.

Conflict between Kyrgyzstan and Tajikistan