Russia "not interested" in mending ties with EU – Borrell

The main parameters of the geopolitical landscape of the 21st century are now being drawn, the top diplomat says. 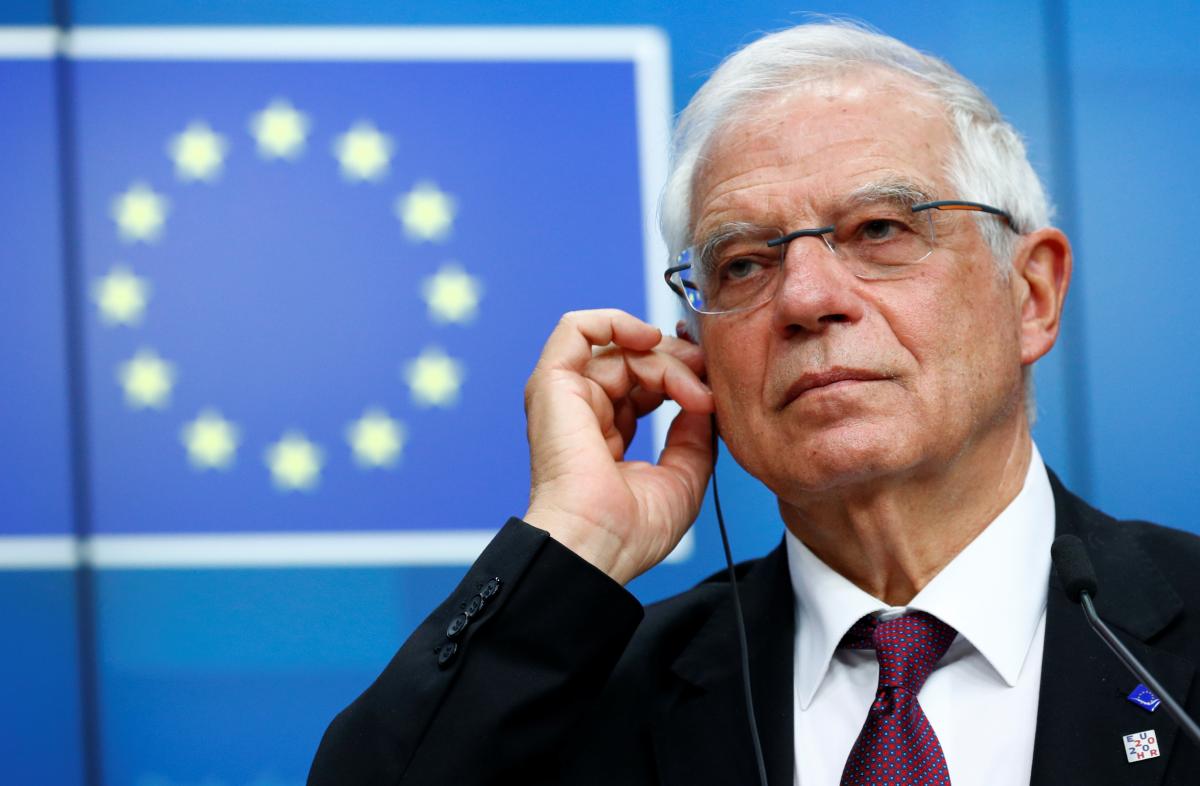 EU High Representative for Foreign Affairs and Security Policy Josep Borrell says his recent visit to Moscow was an act of principled diplomacy, aimed to test whether the Russian government was interested in addressing differences and reversing the negative trend in relations with the Bloc.

"The reaction I received points visibly in a different direction," Borrell wrote in a blog, adding the "main parameters of the geopolitical landscape of the 21st century are being drawn."

Read alsoOSCE Chairperson-in-Office Linde discusses Ukraine with Russian FM Lavrov in Moscow"The Russian authorities did not want to seize this opportunity to have a more constructive dialogue with the EU," the high representative noted.

"An aggressively-staged press conference and the expulsion of three EU diplomats during my visit indicate that the Russian authorities did not want to seize this opportunity to have a more constructive dialogue with the EU," Borrell wrote.

"While not fully unexpected, this is regrettable, also, dare I say, from a Russian strategic perspective," he added. "As EU, we will have to draw the consequences, reflect carefully on the direction we want to give to our relations with Russia and proceed in a united manner with determination."

The official said his meeting with his Russian counterpart Sergei Lavrov "highlighted that Europe and Russia are drifting apart."

Russia is "progressively disconnecting itself from Europe," Borell believes.