A police blockade remains in place. 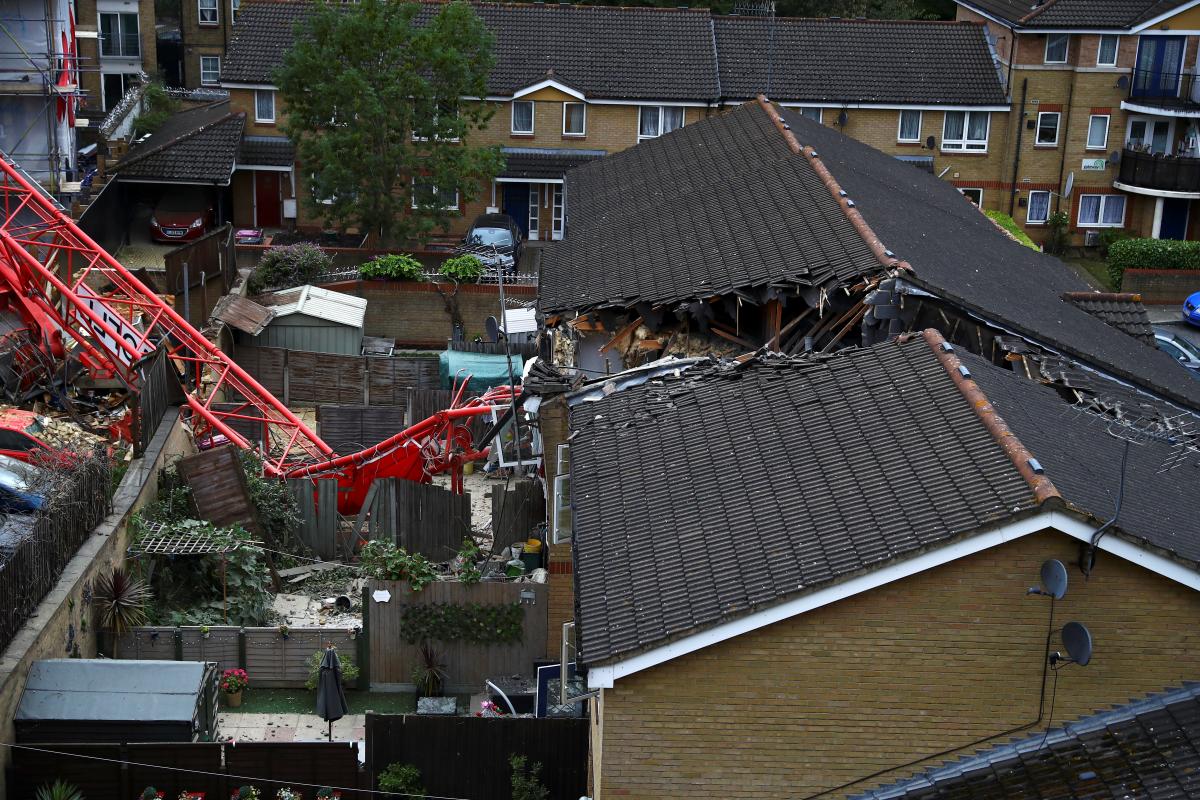 A woman died and four people were injured when a crane collapsed on to houses and a block of flats which were being built in London.

The 20m (65ft) crane crashed on to the development and two terrace houses in Compton Close, Bow, before 14:40 BST, the BBC reported.

The woman was found on the first floor of one of the houses and died at the scene. Four others were injured, including two people taken to hospital for head injuries.

A police blockade remains in place.

The crane collapsed where a block of flats were being built in Watts Grove and crashed on to two adjacent houses.

The crane that collapsed was being used by Swan Housing Association and NU living at the time. 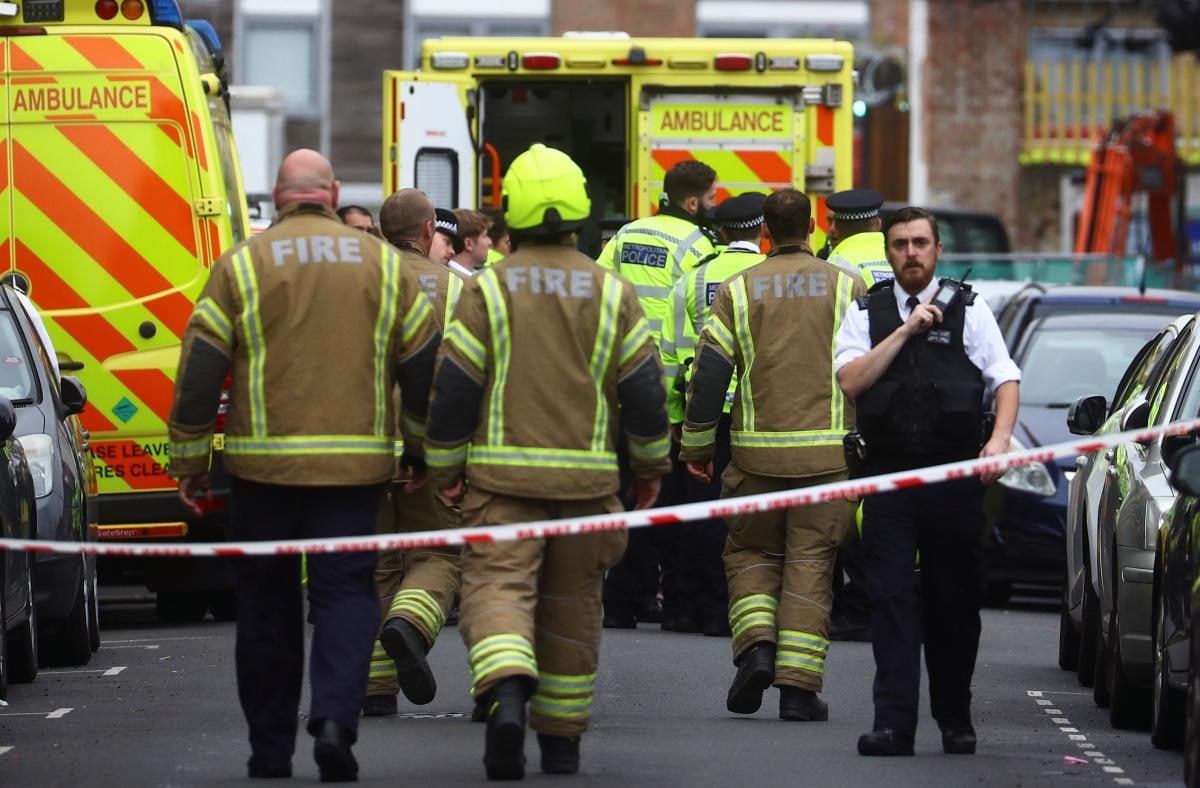 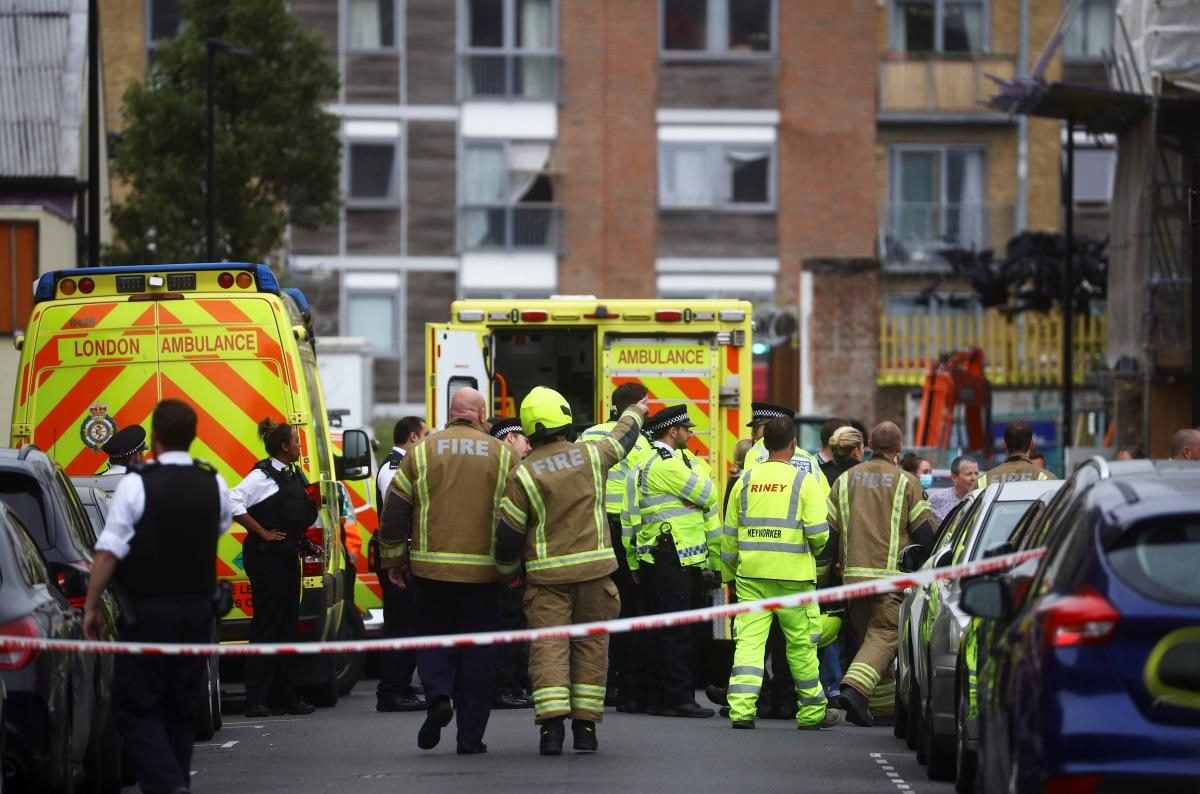 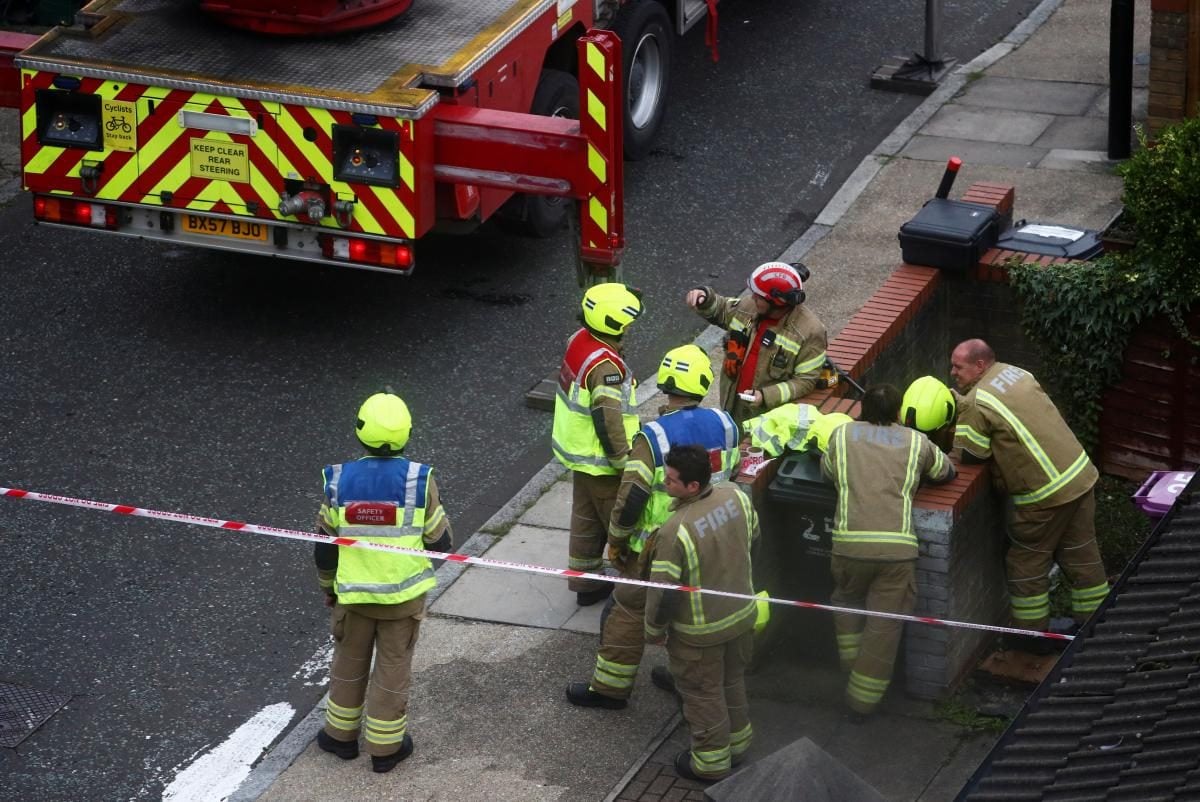 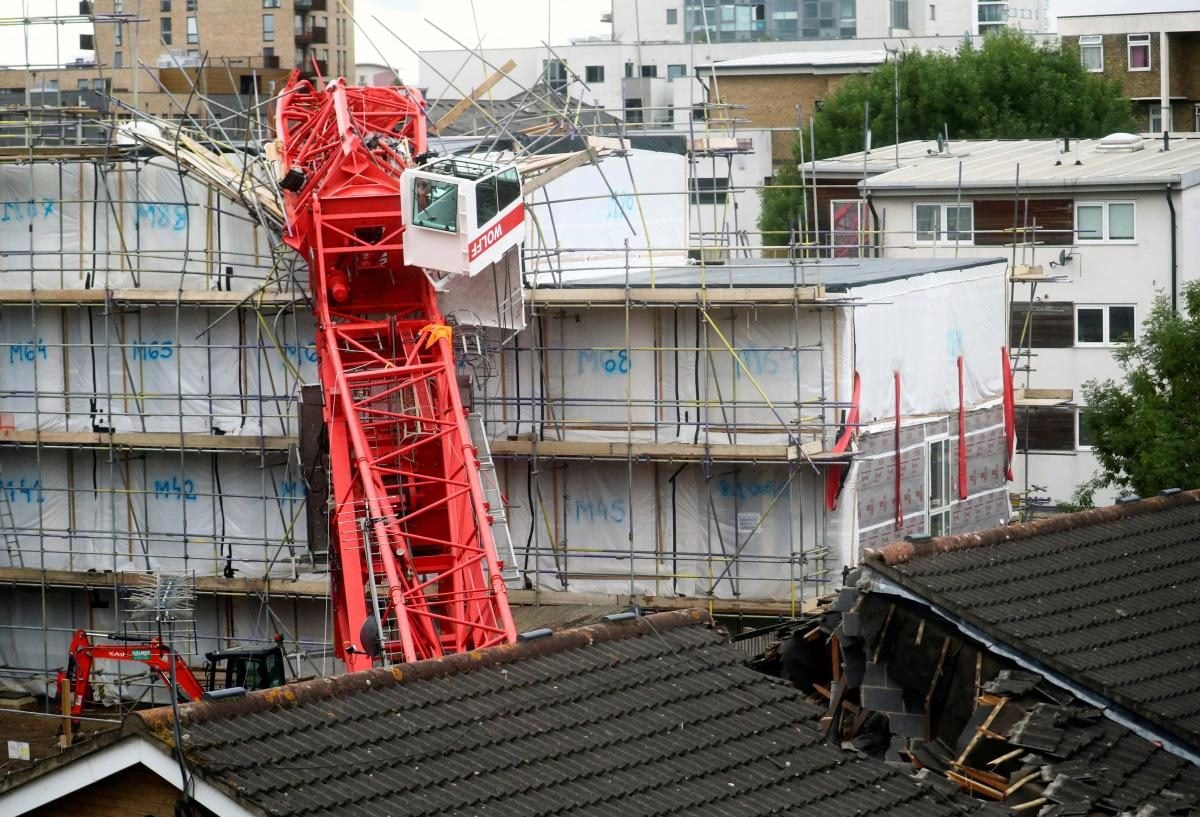 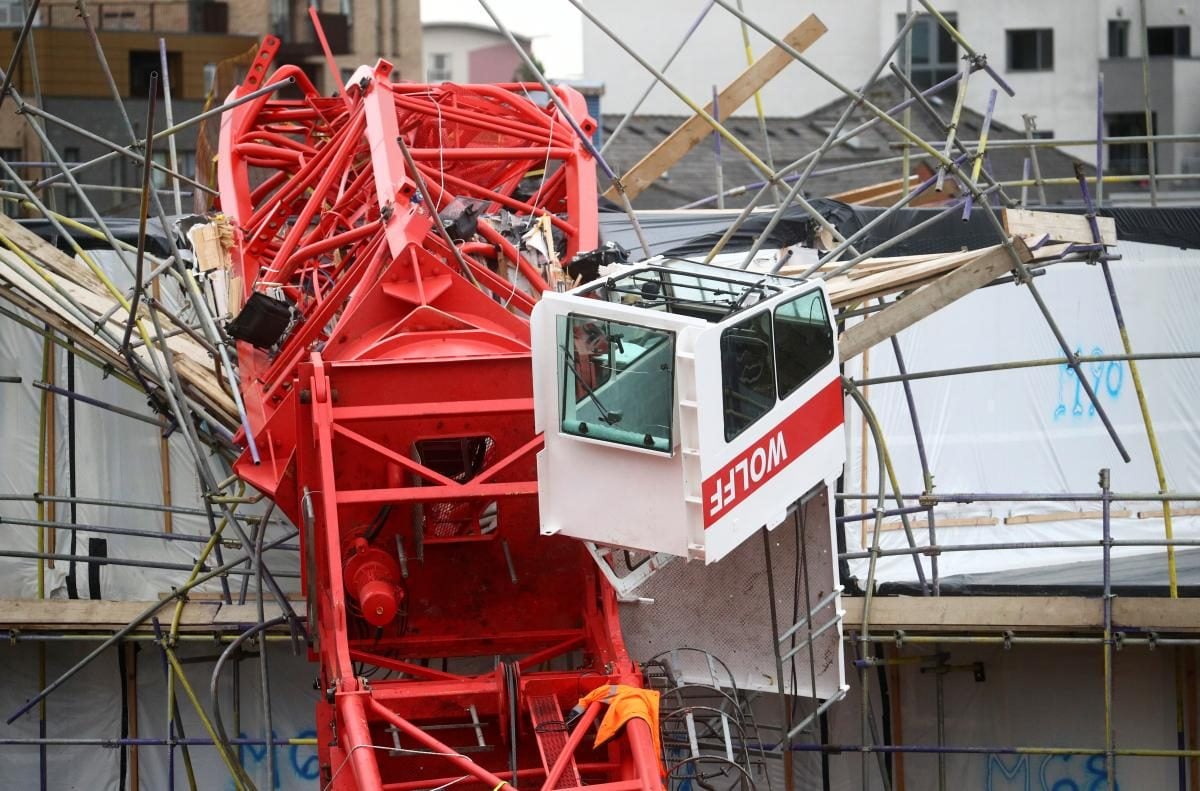 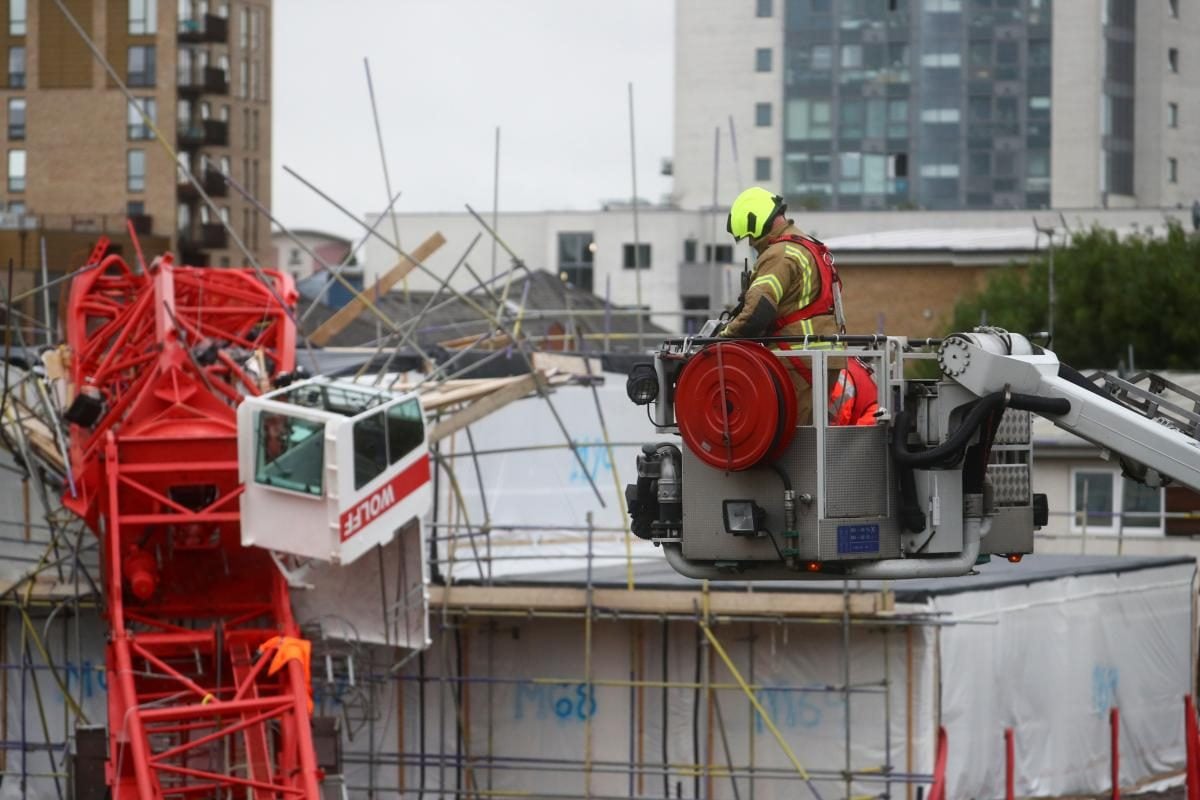 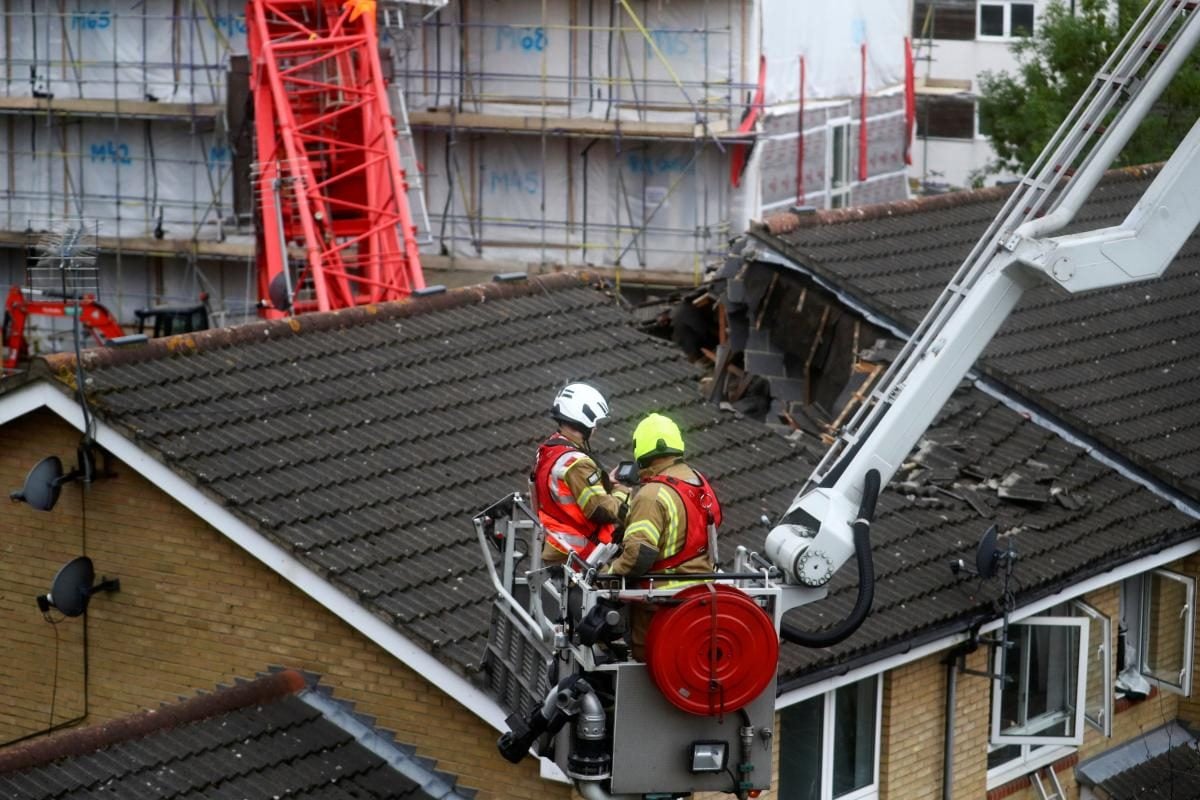 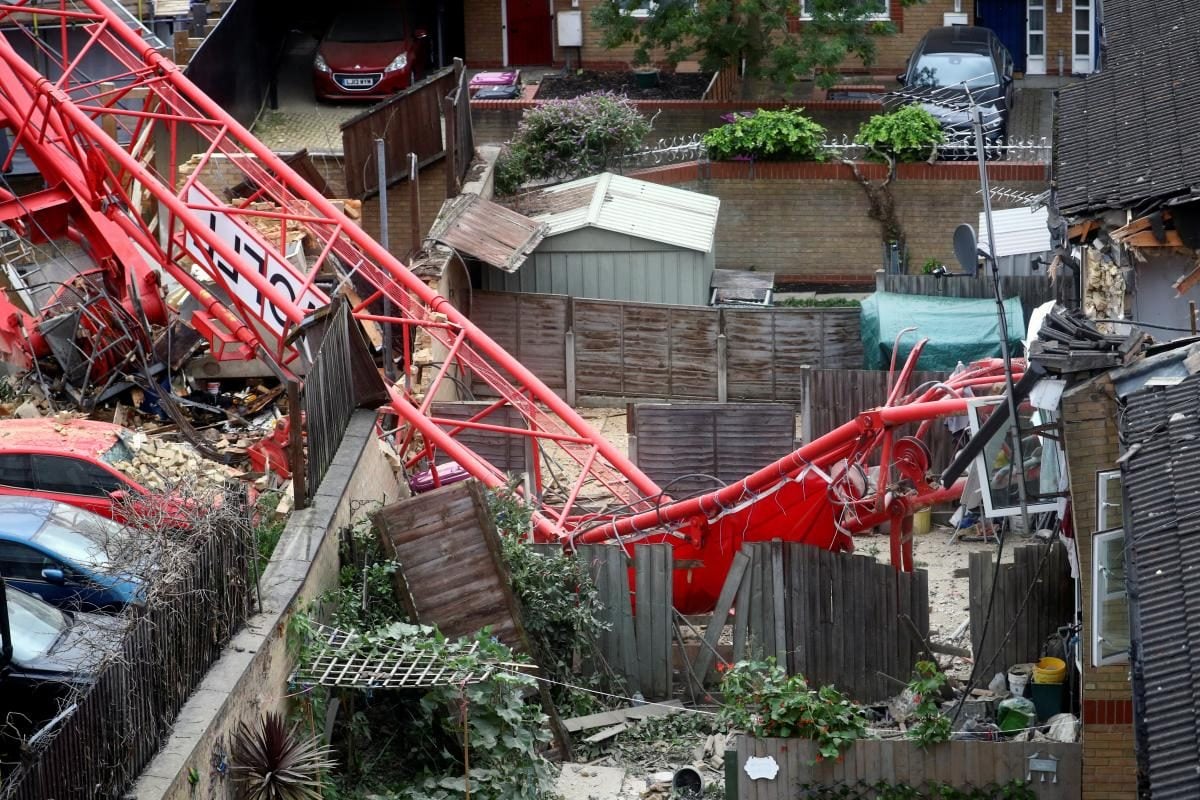 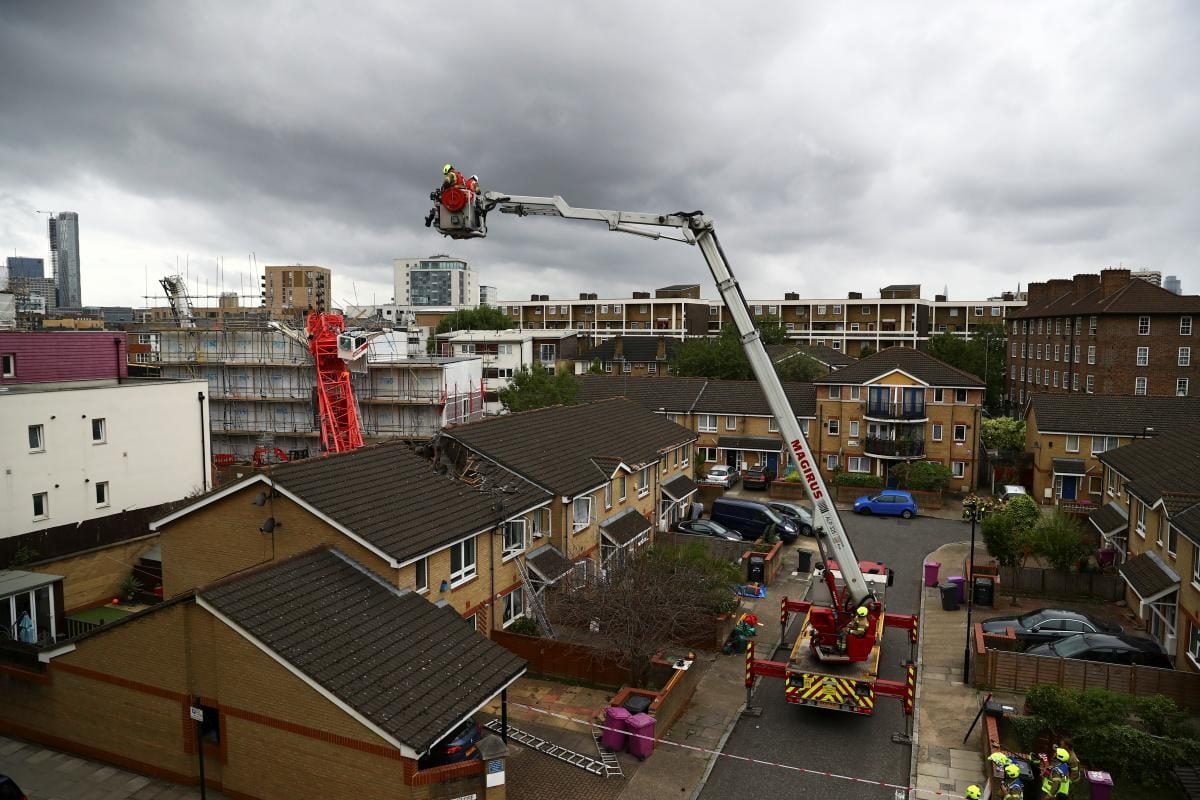 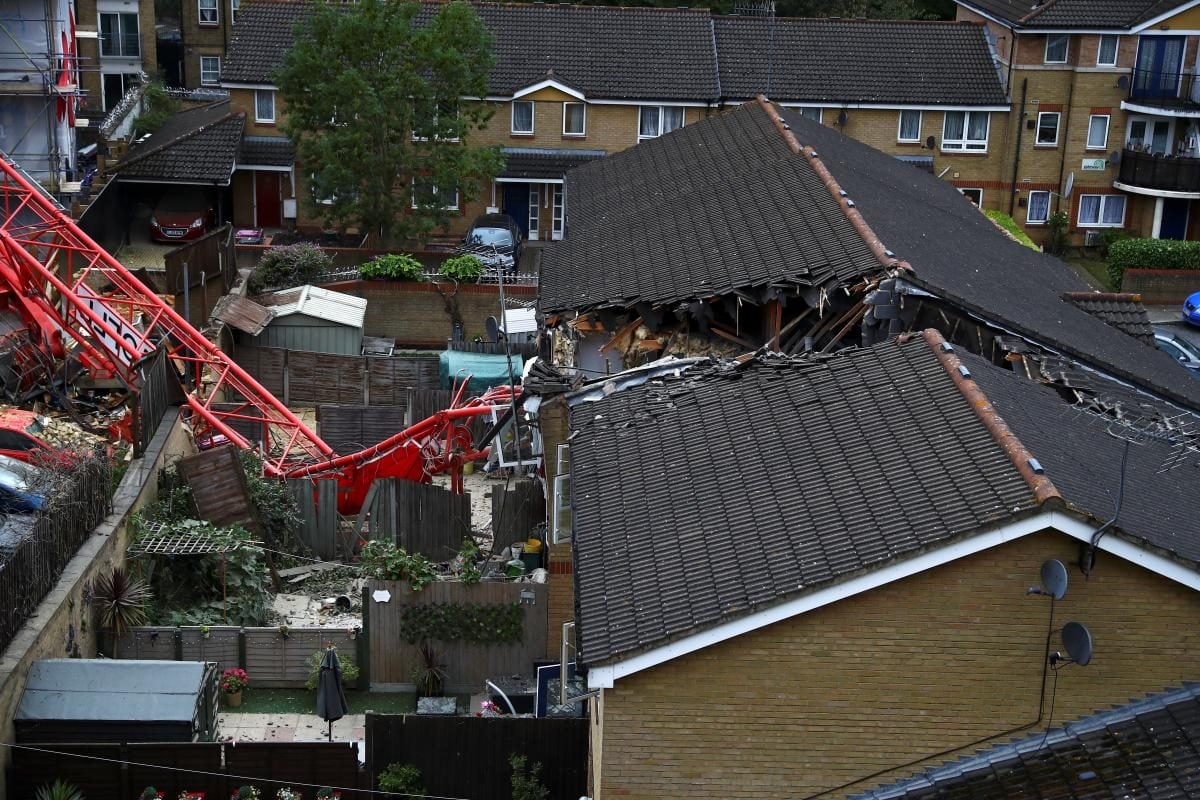 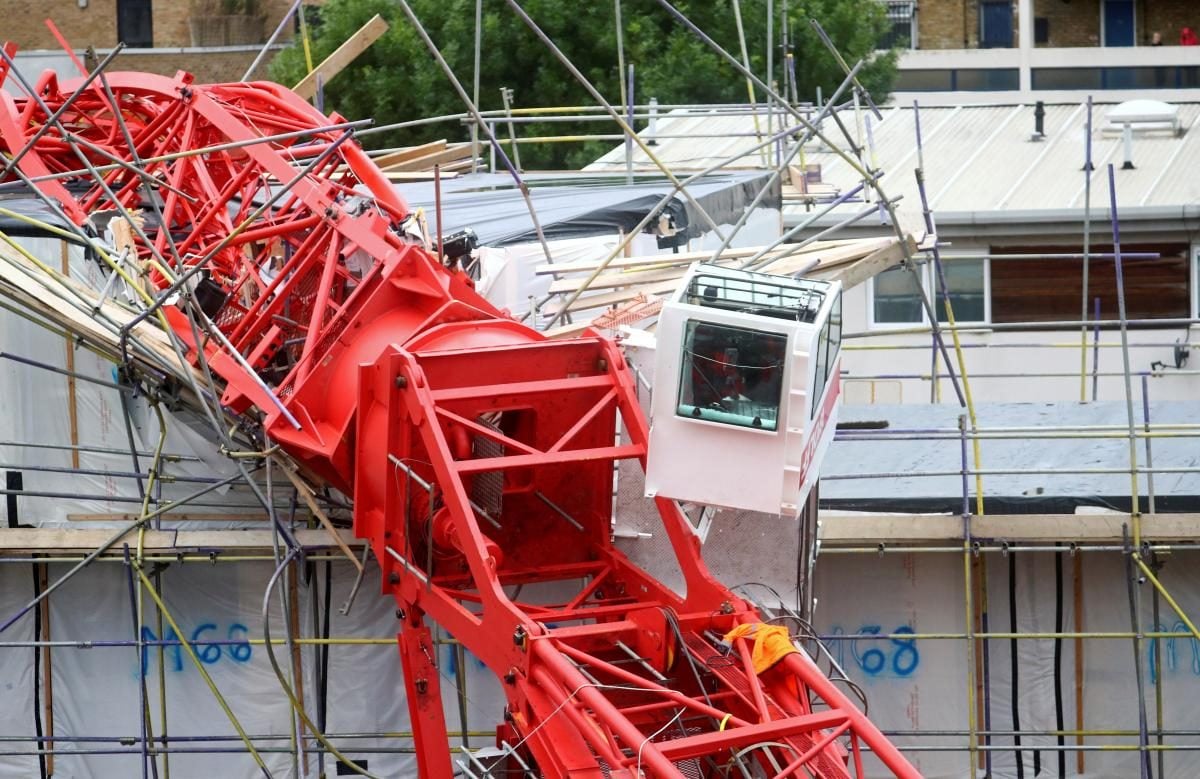 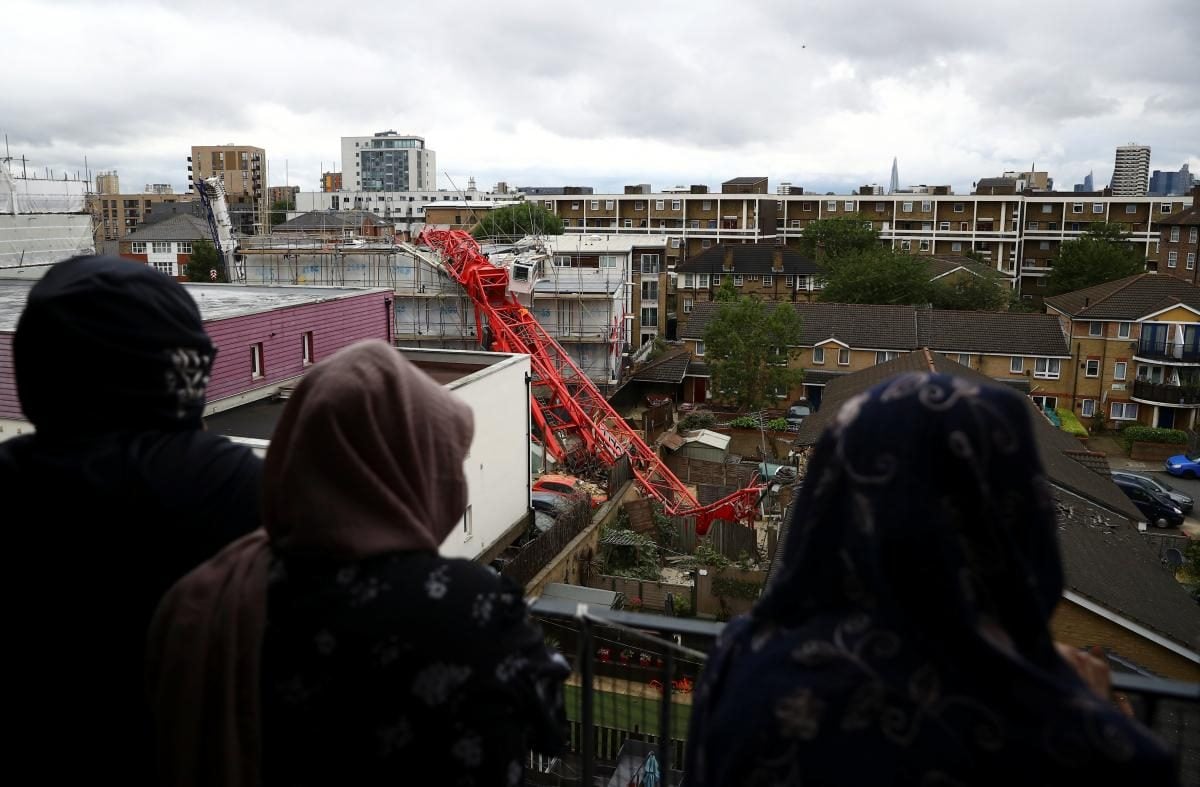 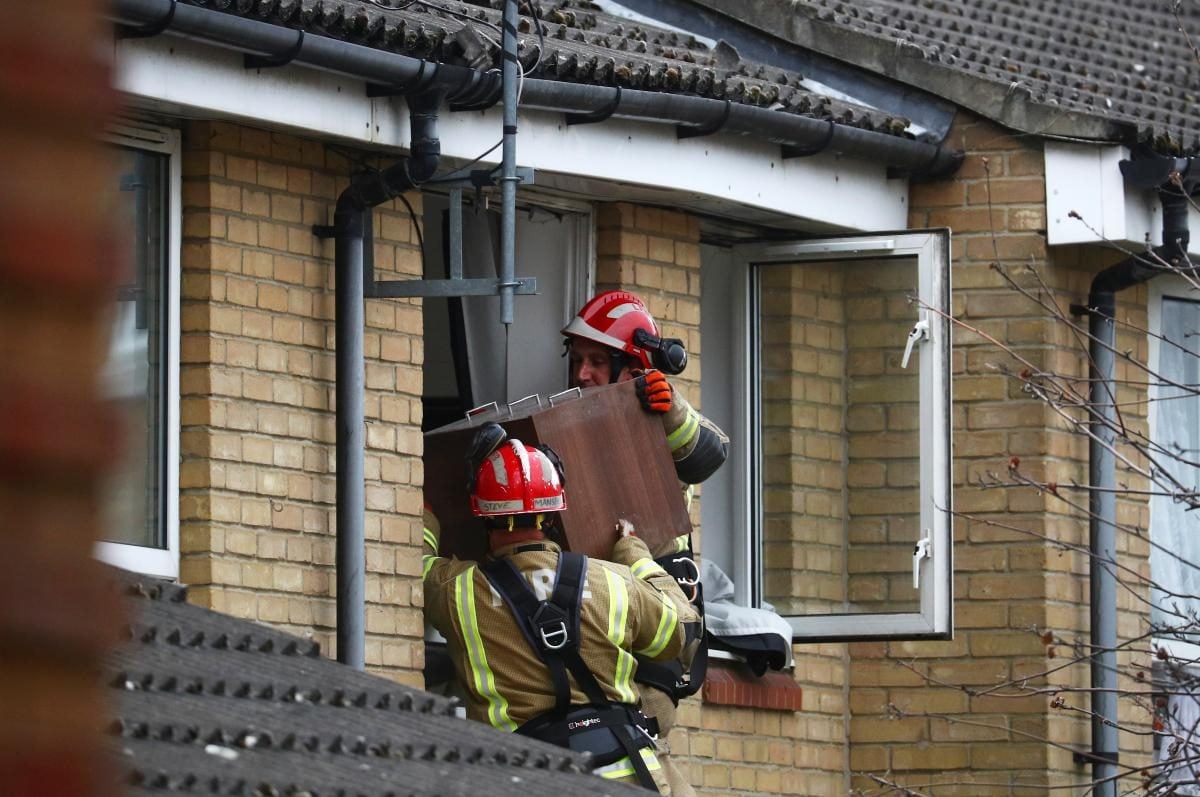 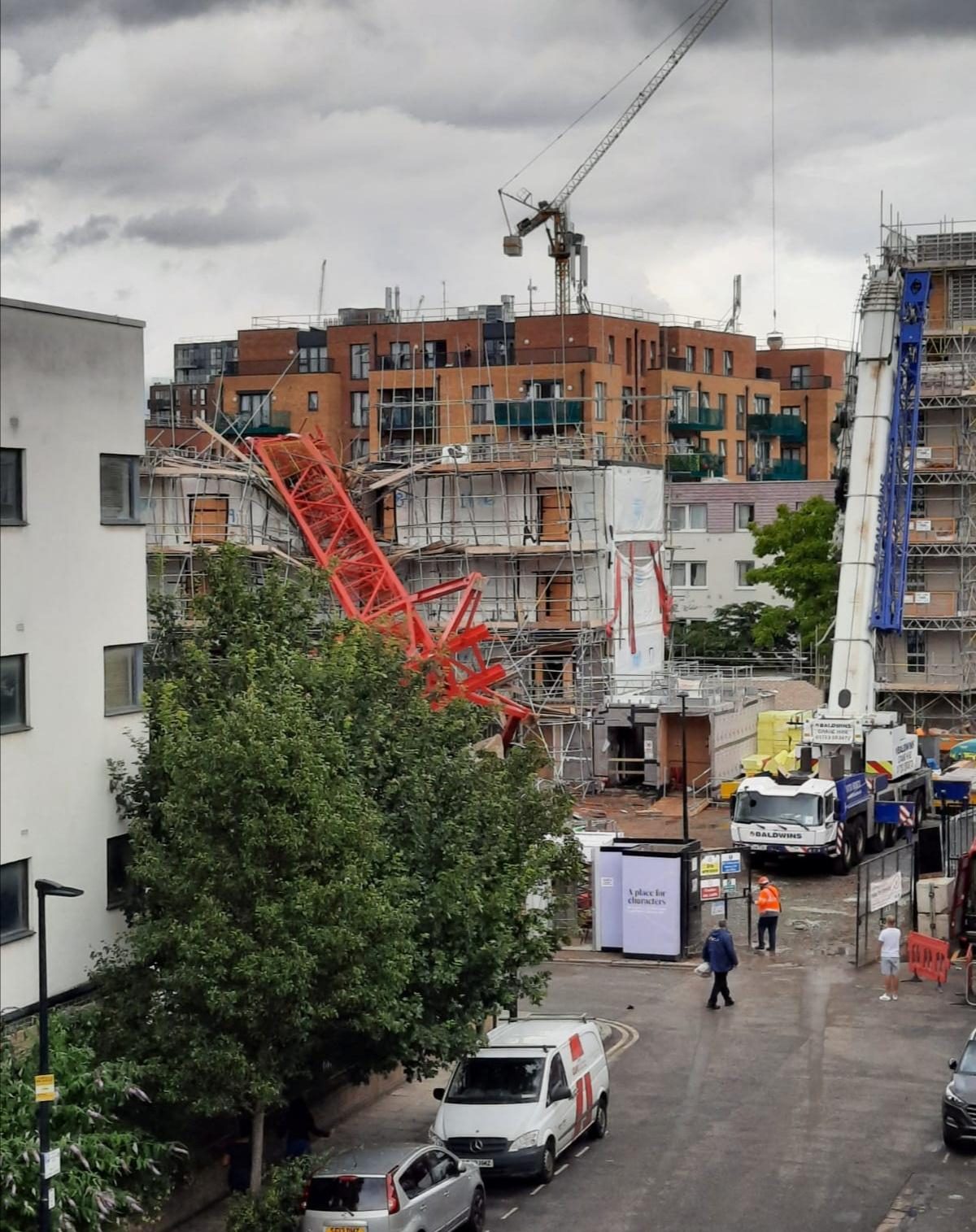 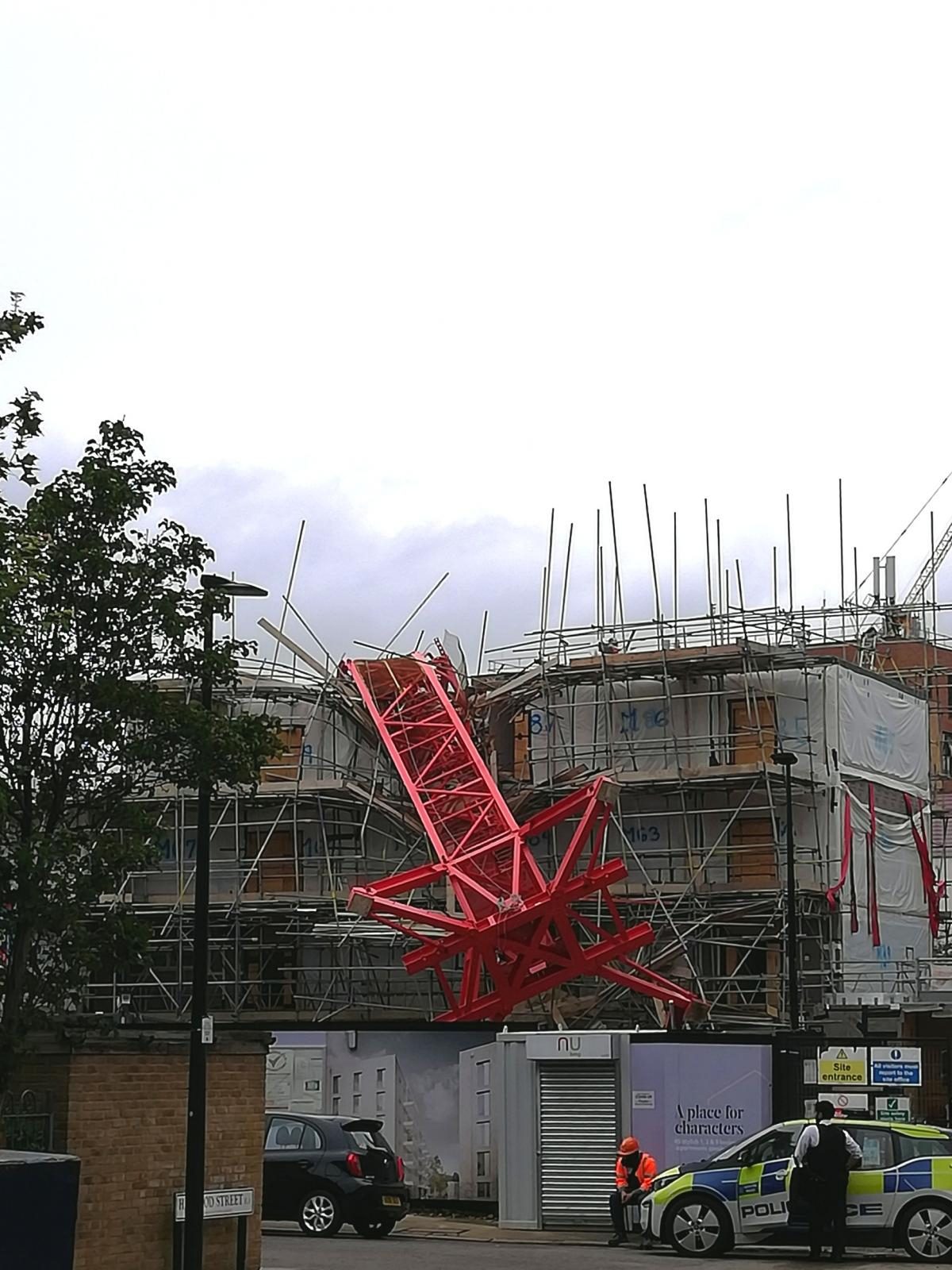 © REUTERS
If you see a spelling error on our site, select it and press Ctrl+Enter
Tags:deathLondonincidentinjured