There is not a rematch clause in the contracts for their fight, thus it'll be up to Lopez to grant Lomachenko a rematch. 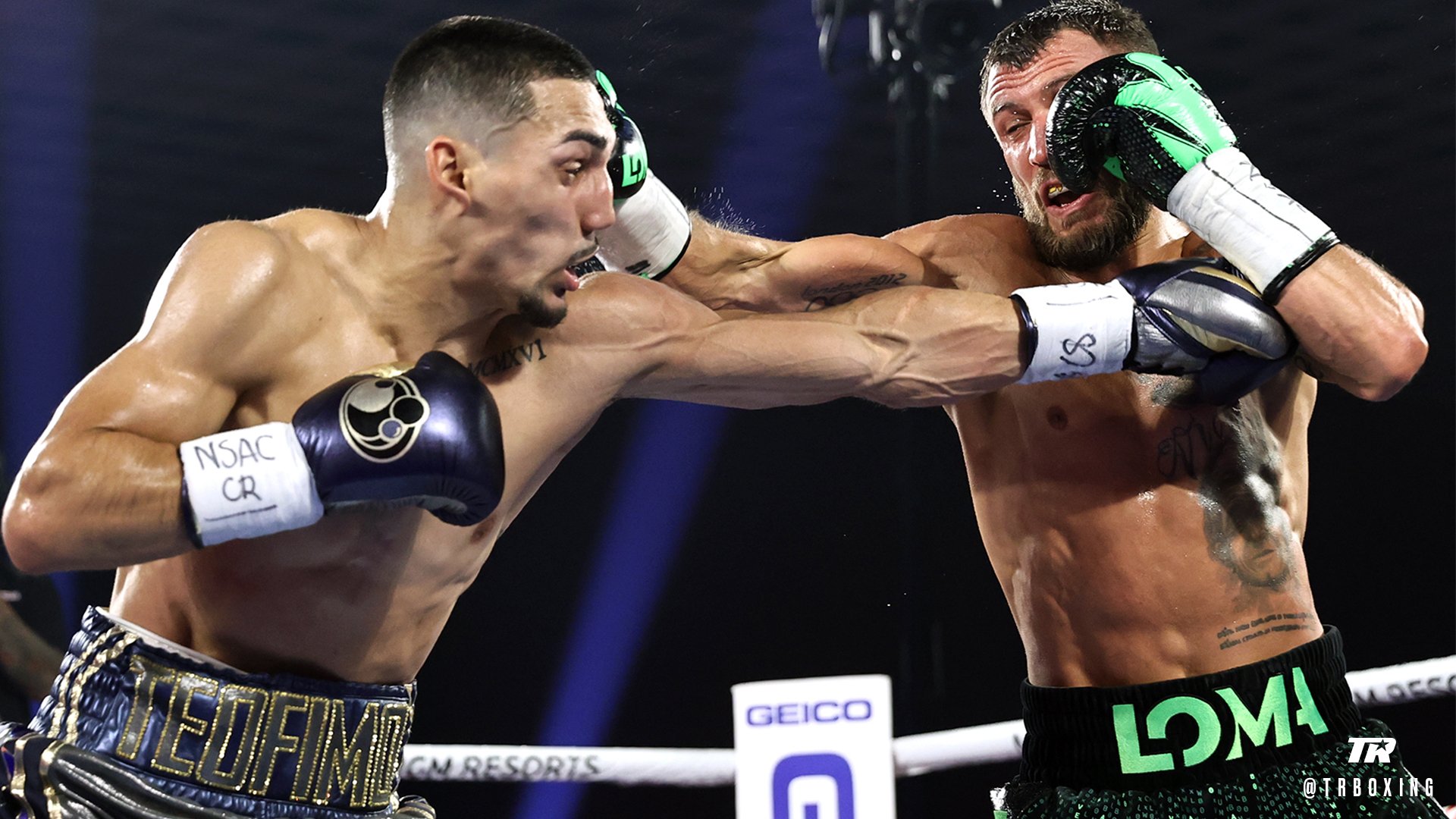 Teofimo Lopez officially has taken over. The brash Brooklyn native built an early lead, fended off Vasiliy Lomachenko's comeback in the second half of their 12-round lightweight title unification fight Saturday night and upset Lomachenko by unanimous decision.

Cheatham, Lederman and Weisfeld scored eight, 11 and nine rounds, respectively, for Lopez. Lederman scored only the 11th round for Lomachenko.

The 23-year-old Lopez also snapped the 32-year-old Lomachenko's 13-fight winning streak and out-boxed an opponent who was commonly considered one of the top three fighters, pound-for-pound, in the sport. Before Saturday night, Ukraine's Lomachenko, who was a 4-1 favorite, hadn't lost since Mexico's Orlando Salido upset him by split decision in their 12-round featherweight title fight in March 2014 at Alamodome in San Antonio.

Lopez beat Lomachenko more convincingly than Salido. There is not a rematch clause in the contracts for their fight, thus it'll be up to Lopez to grant Lomachenko a rematch.

If you see a spelling error on our site, select it and press Ctrl+Enter
Tags:UkraineUSAboxingLomachenkosportsWBOWBC