After almost five decades as part of the bloc, the UK will now forge a separate path. 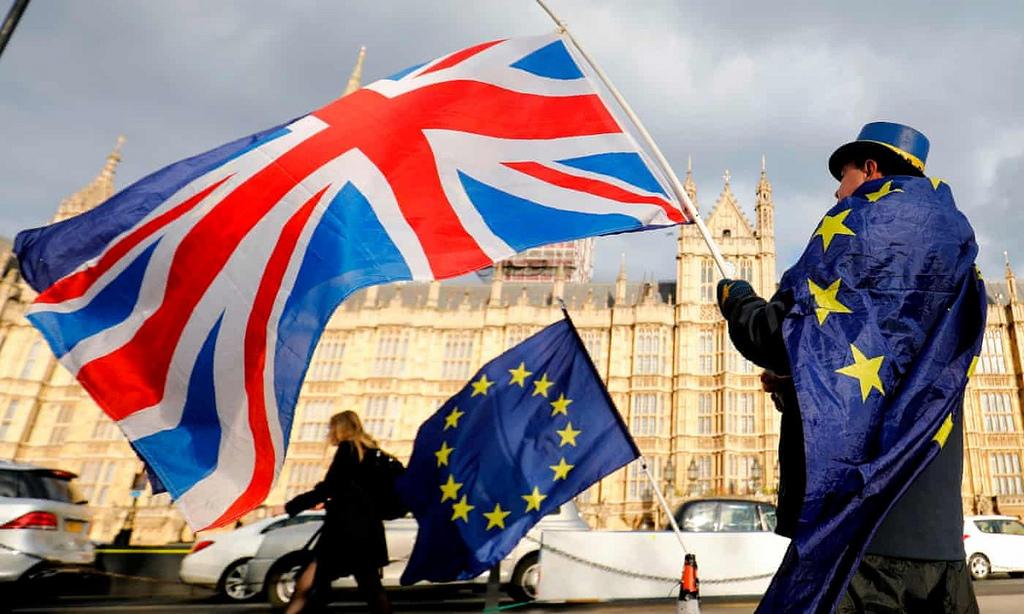 As the clocks struck midnight marking New Year's Day in Brussels and 11 p.m. Thursday in London, the United Kingdom finally cut its ties with the European Union, almost a year after its formal departure from the 27-nation bloc.

The end of the transition period, four-and-a-half years after a majority in the UK voted to quit the European Union, is a significant moment in the nation's history. After almost five decades as part of the bloc, the UK will now forge a separate path, CNN reported.

UK Prime Minister Boris Johnson said Thursday that Britain will be an "open, generous, outward-looking, internationalist and free trading" country that is "free to do things differently, and if necessary better" than the EU.

"We have our freedom in our hands and it is up to us to make the most of it," Johnson said during his New Year's address, just hours before the end of the transition period.

The divorce has been a painful, drawn-out process. And despite the post-Brexit trade deal agreed by the UK and EU in the closing days of the year, and voted through by British lawmakers on the eve of the December 31 deadline, much uncertainty lies ahead.

Read alsoUK, EU agree on 'jumbo' free trade dealOpening the debate on the bill Wednesday, Johnson told members of Parliament that the deal would "open a new chapter" and allow the UK to take "control of our laws and our national destiny."

"This bill, it embodies our vision – shared with our European neighbors – of a new relationship between Britain and the EU as sovereign equals, joined by friendship, commerce, history, interests and values, while respecting one another's freedom of action and recognizing that we have nothing to fear if we sometimes choose to do things differently," Johnson said.

But critics warn that the UK economy will suffer as a result of Brexit, with many businesses unprepared for the changes ahead, particularly coming as the nation staggers under the impact of the coronavirus pandemic.

Now the UK has left the single market and customs union, goods crossing the border will be subject to customs and other checks. Delays and disruption could occur as hauliers discover they lack the correct paperwork, or that new software systems collapse under pressure.

Keir Starmer, leader of the main opposition Labour Party, last week warned that "there are serious questions about the government's preparedness for the new arrangements" after the negotiations went down to the wire.

He told Labour lawmakers to support the bill rather than risk the "devastating" consequences of the UK crashing out of the EU with no trade deal. But Starmer said the "thin agreement" reached by Johnson's government "does not provide adequate protection for British manufacturing, our financial services, creative industries, or workplace rights."

Scotland's First Minister Nicola Sturgeon said in a tweet, sent as the clock struck 11 p.m. UK time that Scotland will be "back soon, Europe." Scots voted overwhelmingly to remain in the EU in the 2016 referendum and Brexit has injected new energy into the fight for Scottish independence.