Russia has gained access in the CAR to the exploitation of mineral resources, including diamonds. 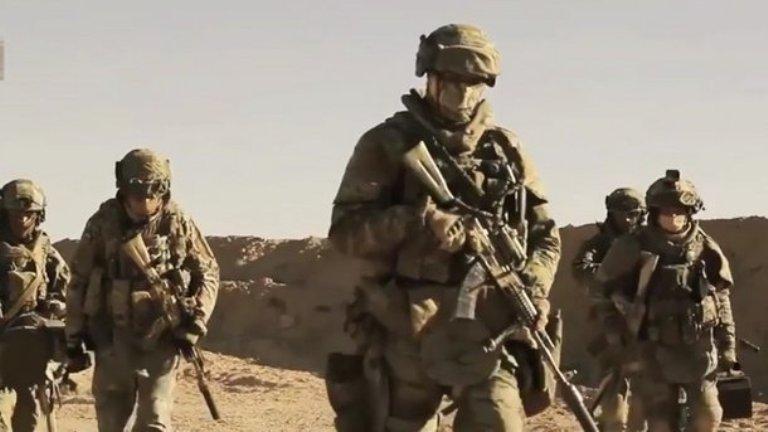 Russia has been using its military presence in the Central African Republic to pressure France toward pursuing Russian interests in Europe, says Oleksandr Mishyn, co-founder of the Center for African Studies.

To this end, Russia has also supported this year's military coup in Mali, Mishyn has told Guildhall.

"The factor of the Russian threat in Africa was noted by U.S. and French leadership. As you know, the CAR has long used to be within France's zone of influence, but after the completion of Operation Sangaris [French military intervention in the CAR] in 2016, a certain void appeared, which the Russians began to fill," the analyst said.

"In today's military-political situation in the CAR, Russia is one of the guarantors for incumbent President Faustin-Archange Touadera to retain post. Russian mercenaries with the Wagner Group ensure the security of the president, while Russian instructors partake in training the armed forces now recovering from the civil conflict of 2013-2014," the expert has told the outlet.

As a result, he adds, "Russia supplied small arms and armored vehicles to the country, as well as gained access to the exploitation of mineral resources, including diamonds, uranium, gold, natural gas, columbite, cassiterite, ilmenite, and rutile."

Read alsoFour members of Russia's PMC Wagner killed in helicopter crash in Libya – mediaIt should be noted that due to limited exploration works in the country, the exact volumes of mineral deposits are yet to be revealed.

"Russia's presence in the CAR since 2018, as well as support for the military coup in Mali in 2020, are instruments of pressure on Paris in order to secure concessions on issues that are of interest to Russians in Europe. Russians feed anti-French sentiments and apply propaganda tools," Oleksandr Mishyn concluded.