Masterminds behind the attempt offered $500,000 for the hit job, the targeted man claims. 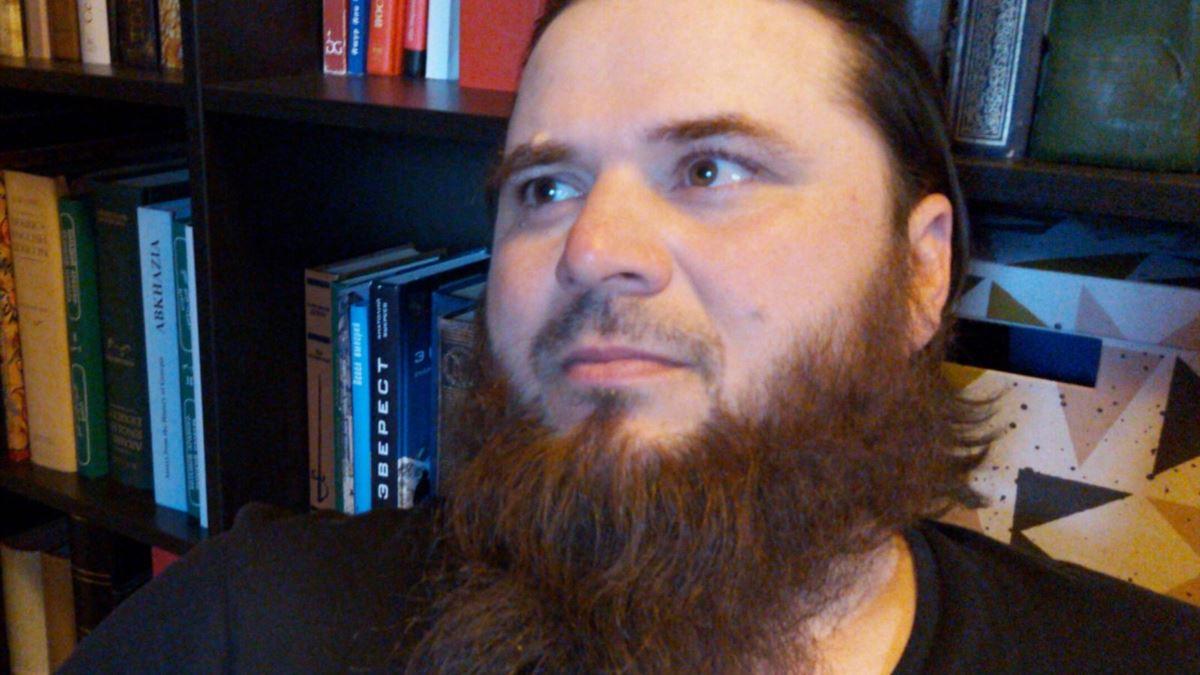 A suspect in the assassination attempt on a Chechen Youtuber and the region's leader Ramzan Kadyrov's critic Musa Lomaev has reportedly been arrested in Finland.

This has been the fourth attack targeting Chechen bloggers, all criticizing Vladimir Putin's ally Kadyrov online, in Europe since year-start.

Lomaev says masterminds behind the attack were willing to pay the assassin $500,000 for the hit job.

Lomaev runs a YouTube channel where he posts videos criticizing the Kadyrov regime, according to the Daily Beast.

He says he escaped Russia after being kidnapped and tortured in 2004 by the police.

He was reportedly accused of carrying out terrorist acts against the government.

Assassinations of Chechens in exile