Global anti-China sentiment is at its highest since the 1989 Tiananmen Square crackdown. 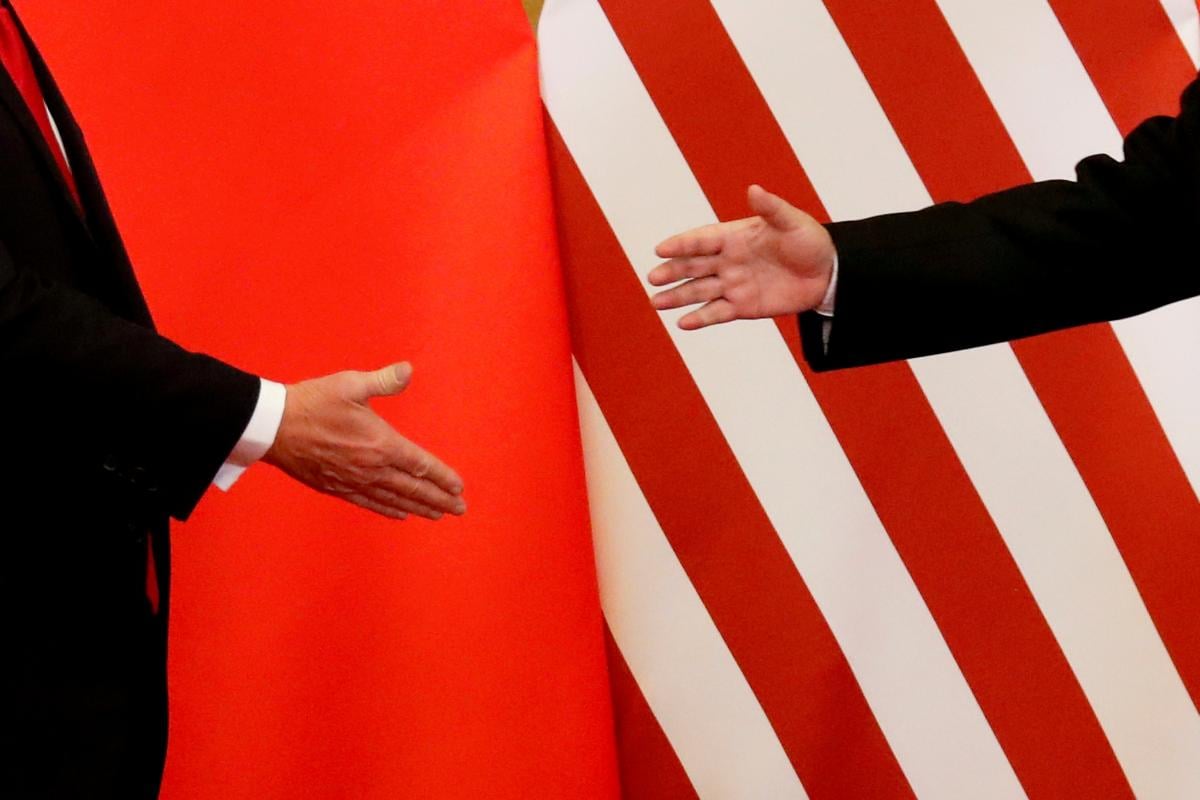 An internal Chinese report warns that Beijing faces a rising wave of hostility in the wake of the coronavirus outbreak that could tip relations with the United States into confrontation, people familiar with the paper told Reuters.

The report, presented early last month by the Ministry of State Security to top Beijing leaders including President Xi Jinping, concluded that global anti-China sentiment is at its highest since the 1989 Tiananmen Square crackdown, the sources said, as reported by Reuters.

As a result, Beijing faces a wave of anti-China sentiment led by the United States in the aftermath of the pandemic and needs to be prepared in a worst-case scenario for armed confrontation between the two global powers, according to people familiar with the report's content, who declined to be identified given the sensitivity of the matter.

Relations between China and the United States are widely seen to be at their worst point in decades, with deepening mistrust and friction points from U.S. allegations of unfair trade and technology practices to disputes over Hong Kong, Taiwan and contested territories in the South China Sea.

The report described to Reuters warned that anti-China sentiment sparked by the coronavirus could fuel resistance to China's Belt and Road infrastructure investment projects, and that Washington could step up financial and military support for regional allies, making the security situation in Asia more volatile.