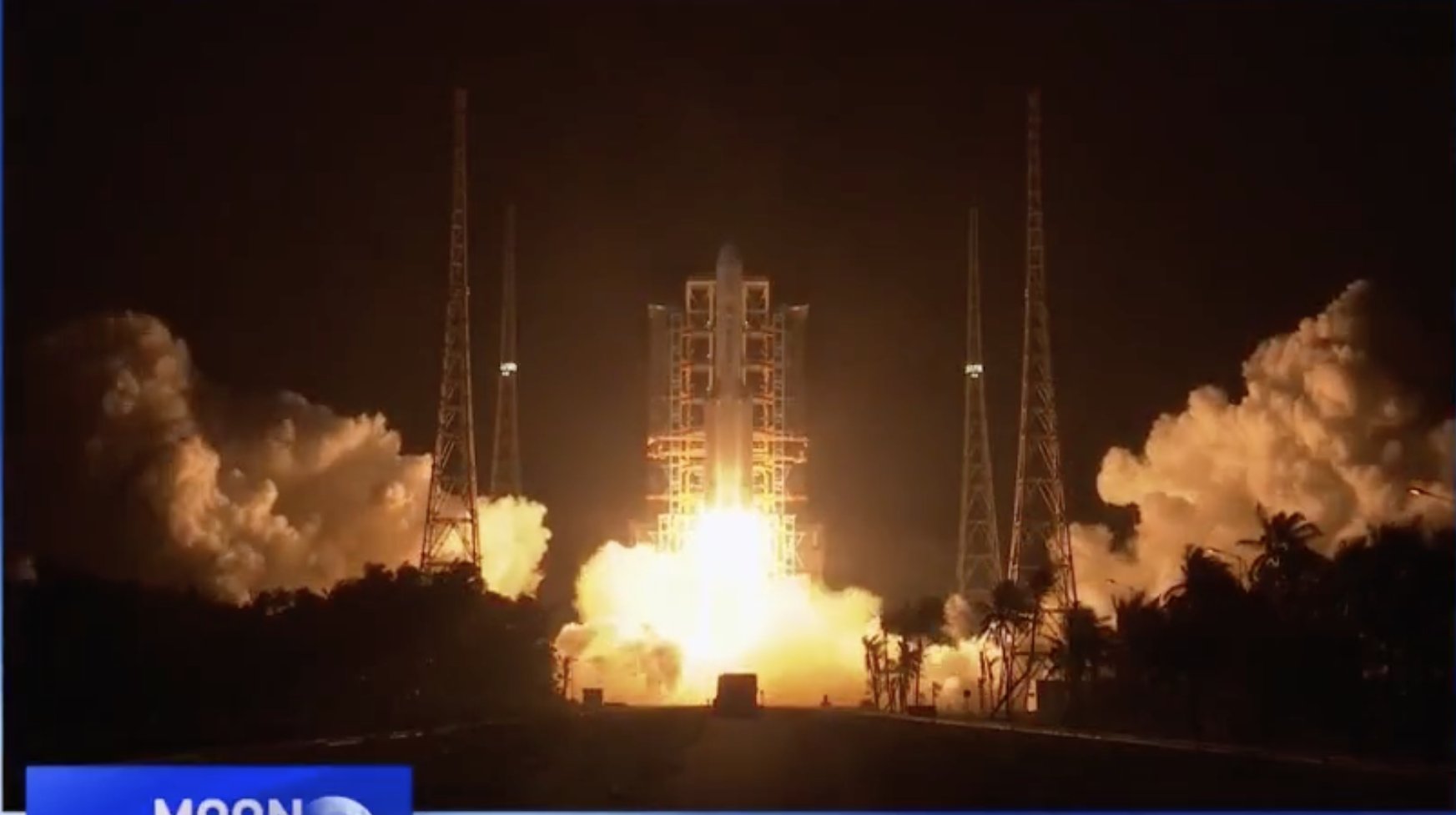 The previous mission was accomplished in the 1970s / Photo from CGTN

This was reported by CGTN.

China's Long March 5 HLV is to bring soil and rock samples from the lunar surface back to Earth.

If the mission turns out to be a success, China will become the first country in 44 years to deliver geological samples from the lunar surface. It will also become a third country after the United States and the then Soviet Union to fulfill such a mission.