This year the winter turned out to be abnormally warm. 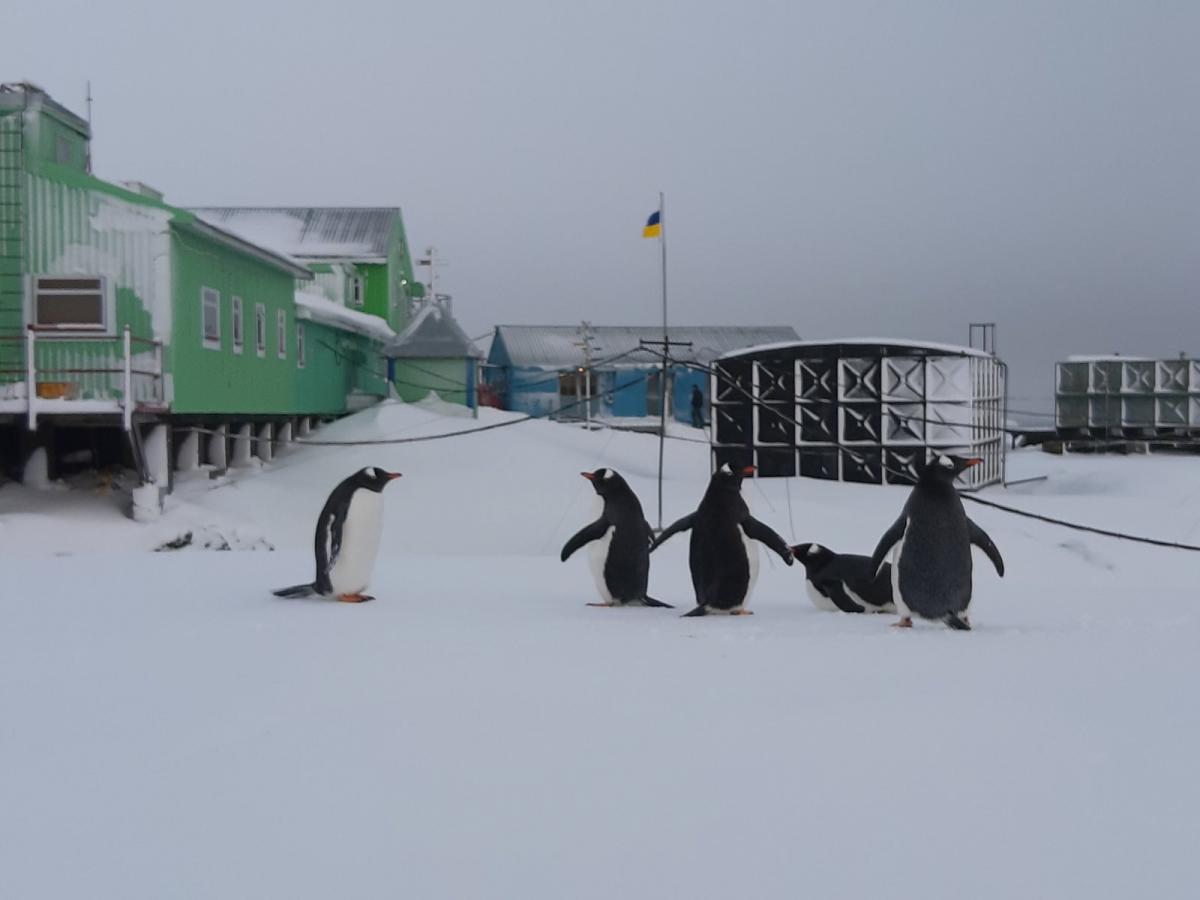 The Ukrainian team at the Vernadsky Antarctic Station has been stunned to see an unexpected return of gentoo penguins as the species usually leave the area in May only to return in October.

In late May, all penguins left the station toward warmer locations since Antarctica is now in midwinter. Penguins are traditional inhabitants of Galindez Island, where the station is located. The area is their habitat throughout all seasons but winter, the National Antarctic Scientific Center of Ukraine wrote on Facebook. 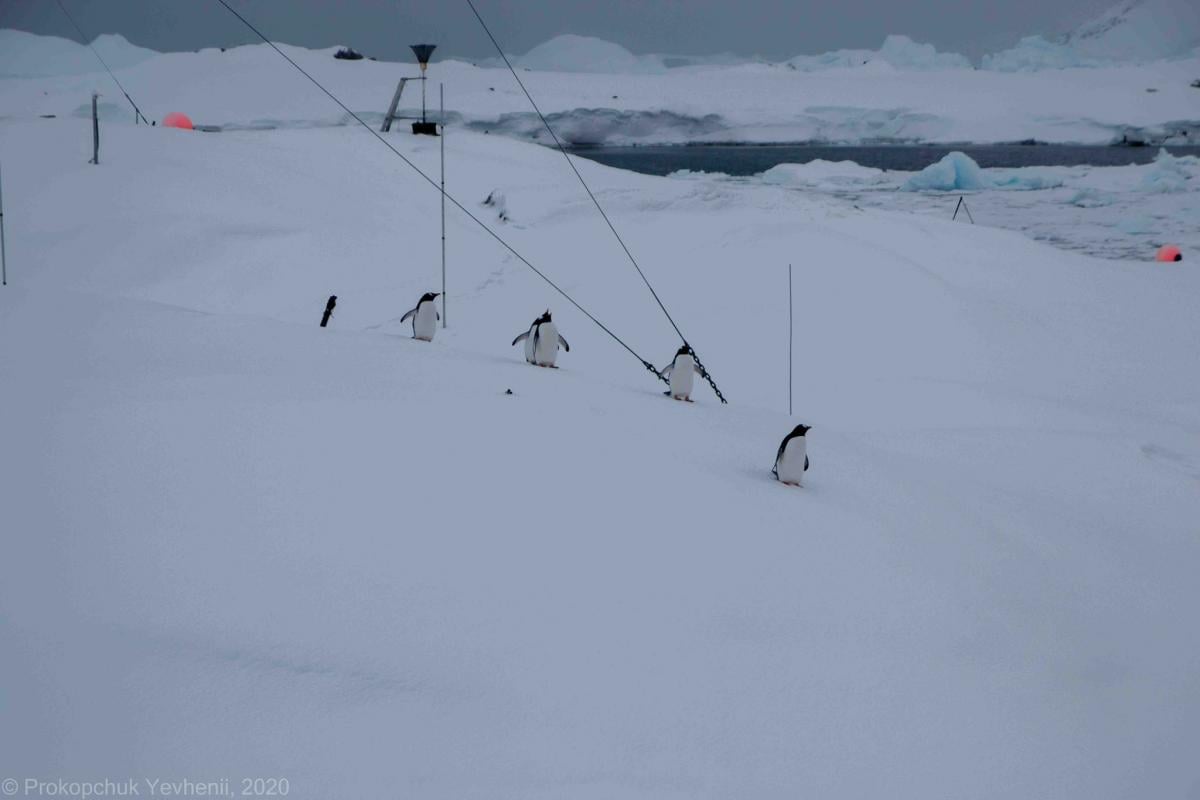 Now, five penguins have been spotted at the station, which was quite an unexpected encounter at this time of year. 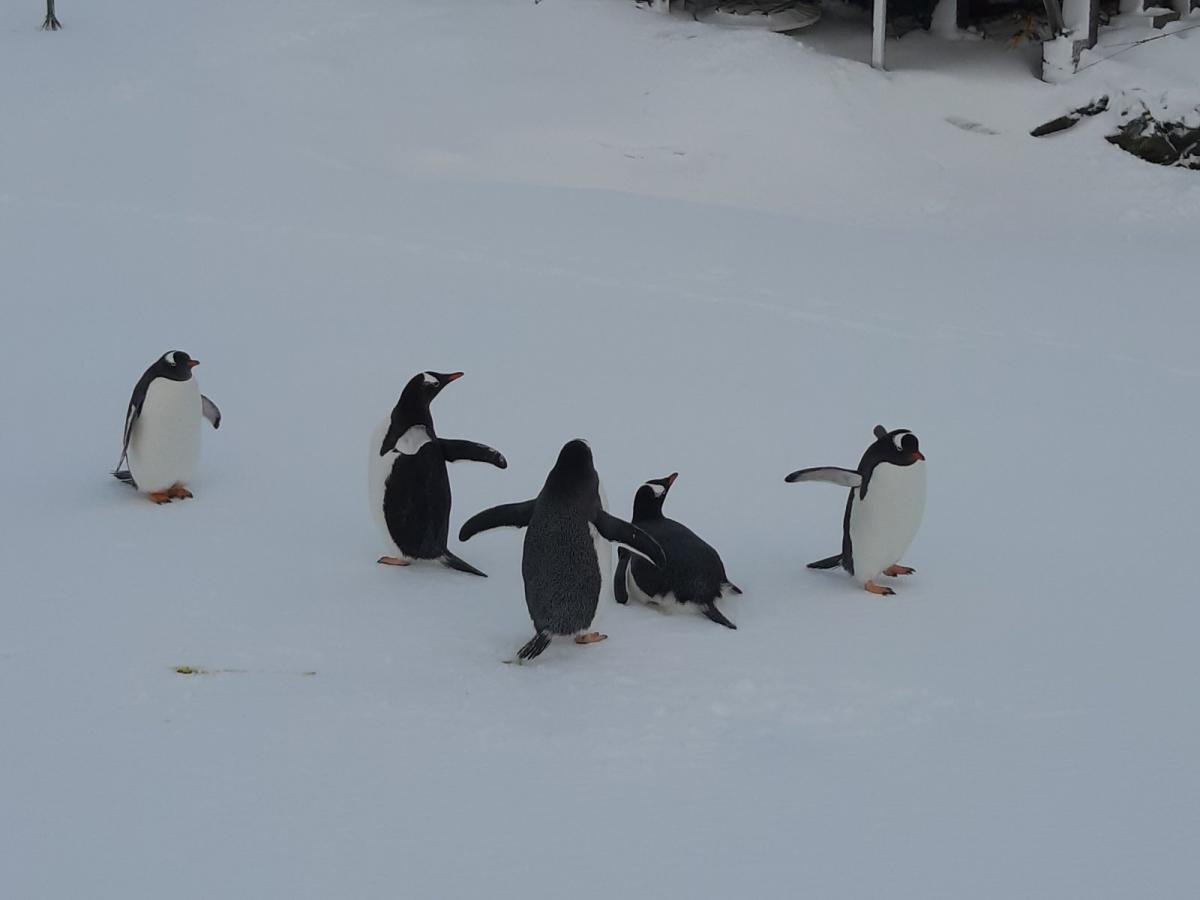 "According to Oleksandr Salgansky, a biologist on the 25th Ukrainian Antarctic expedition team, the mass return of penguins to the island is usually observed in the second half of October (which corresponds to April in our hemisphere). In previous years, the island was almost completely frozen throughout winter, winters used to be snowy and fierce, but this year's winter turned out to be abnormally warm," the report says

If you see a spelling error on our site, select it and press Ctrl+Enter
Tags:climateAntarcticaVernadsky Stationpenguins