According to Guterres, the Earth stands at the edge of the abyss. 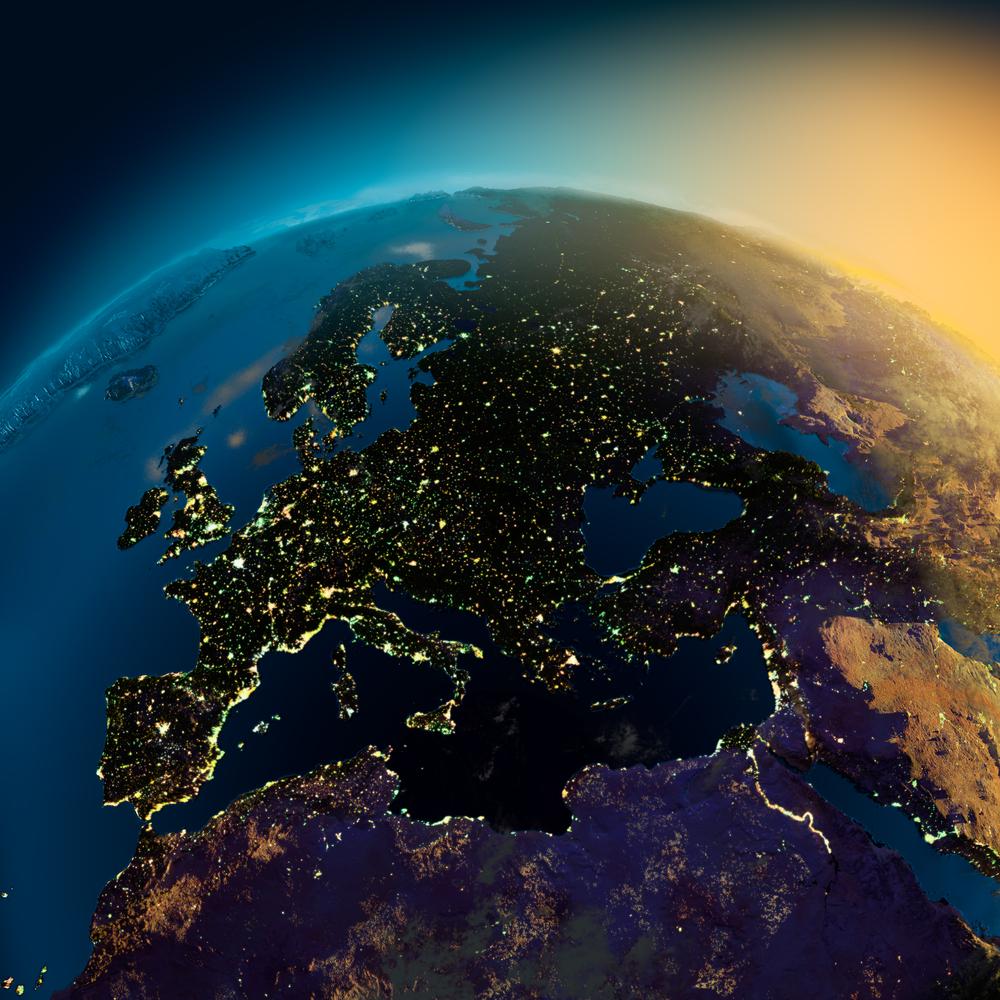 UN Secretary General Antonio Guterres has warned of impending environmental disaster, while last year was yet another unprecedented period of extreme weather and climate disasters.

The statement came as the top official spoke at the 2021 Petersberg Climate Dialogue, as reported by the UN's press service.

According to Guterres, carbon dioxide concentrations again rose to a new high – 148 per cent above pre-industrial levels. This is the highest level for 3 million years.

"Last year was already 1.2 degrees Celsius hotter than pre-industrial times – dangerously close to the 1.5-degree limit set by the scientific community. Under current commitments, including the recent ones, we are still heading for a disastrous temperature rise of 2.4 degrees by the end of the century," he said.

"We stand indeed at the edge of the abyss," Guterres said.

Read alsoGerman environmentalists file another lawsuit vs Nord Stream 2The official added countries representing 73% of emissions had committed to net zero emissions by 2050.

If you see a spelling error on our site, select it and press Ctrl+Enter
Tags:disasterUnitedNationsenvironmentGuterresclimatechange