The freeze in official debt service payments will be extended to mid-2021. 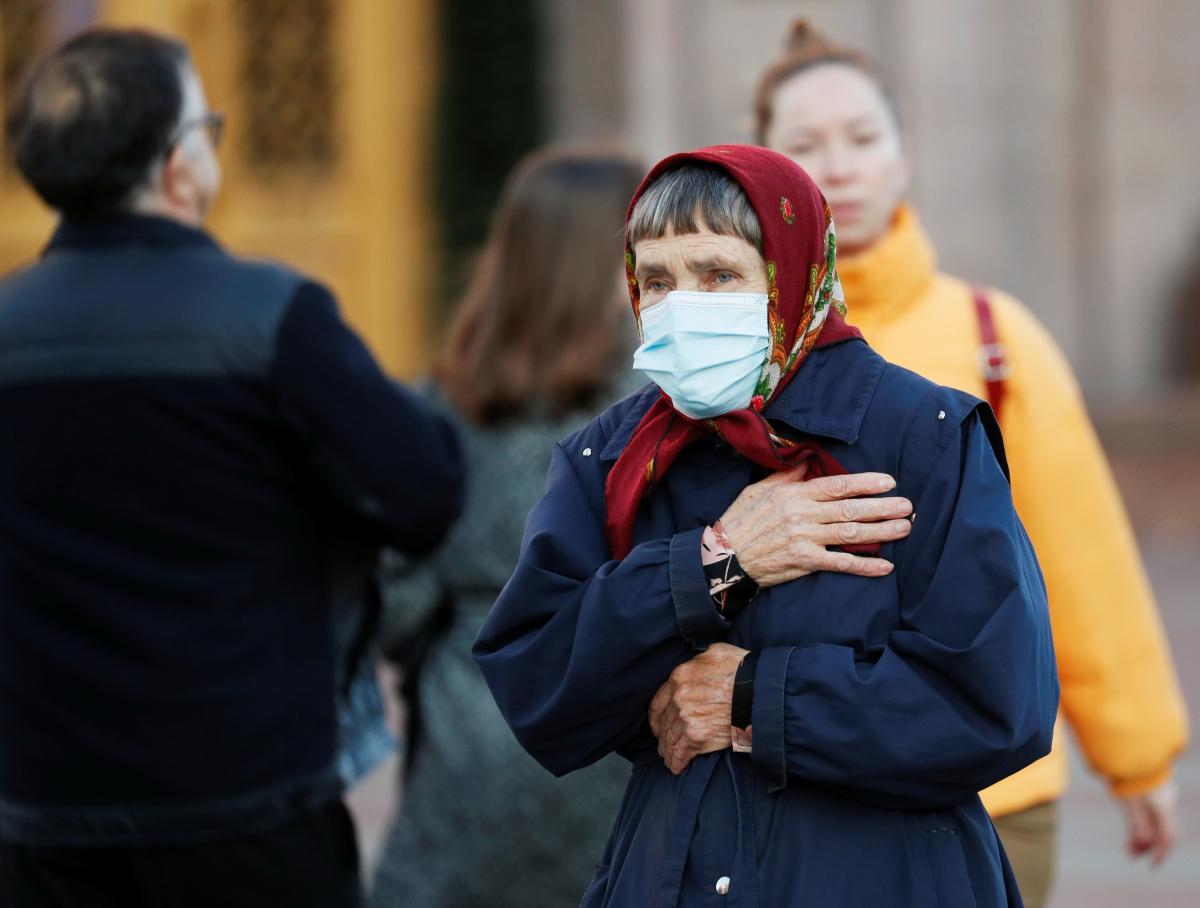 Leaders of 20 biggest economies (G20) in a joint statement on Sunday strongly encouraged private lenders to take part in ensuring debt relief for the poorest states on comparable terms.

They approved an initiative to prolong a freeze in debt service payments by the poorest state actors to mid-2021 and supported a common approach toward addressing debt issues, as per Reuters.

The G20 debt relief program – launched shortly after the start of the pandemic this spring – has helped 46 of 73 eligible countries defer $5.7 billion in 2020 debt service payments, freeing up funds to fight the pandemic and shore up their economies.

At the same time, lack of private-sector participation and countries' concerns about marring future access to capital markets have limited the success of the debt freeze.

Read alsoCOVID-19 vaccine by Moderna to cost $25-37Some big creditor countries, including China, also failed to include all state-owned institutions in responding to requests for debt relief.

The coronacrisis has exacerbated concerns about high debt levels affecting not just low-income countries, but some middle-income states as well.

The United States has said it is open to expanding the framework to include middle-income countries and small island states, but U.S. officials said that view was not currently shared by all G20 members.

If you see a spelling error on our site, select it and press Ctrl+Enter
Tags:IMFdebtG20CoronavirusCrisis