They are facing a fine or deportation; criminal cases may be opened against them. 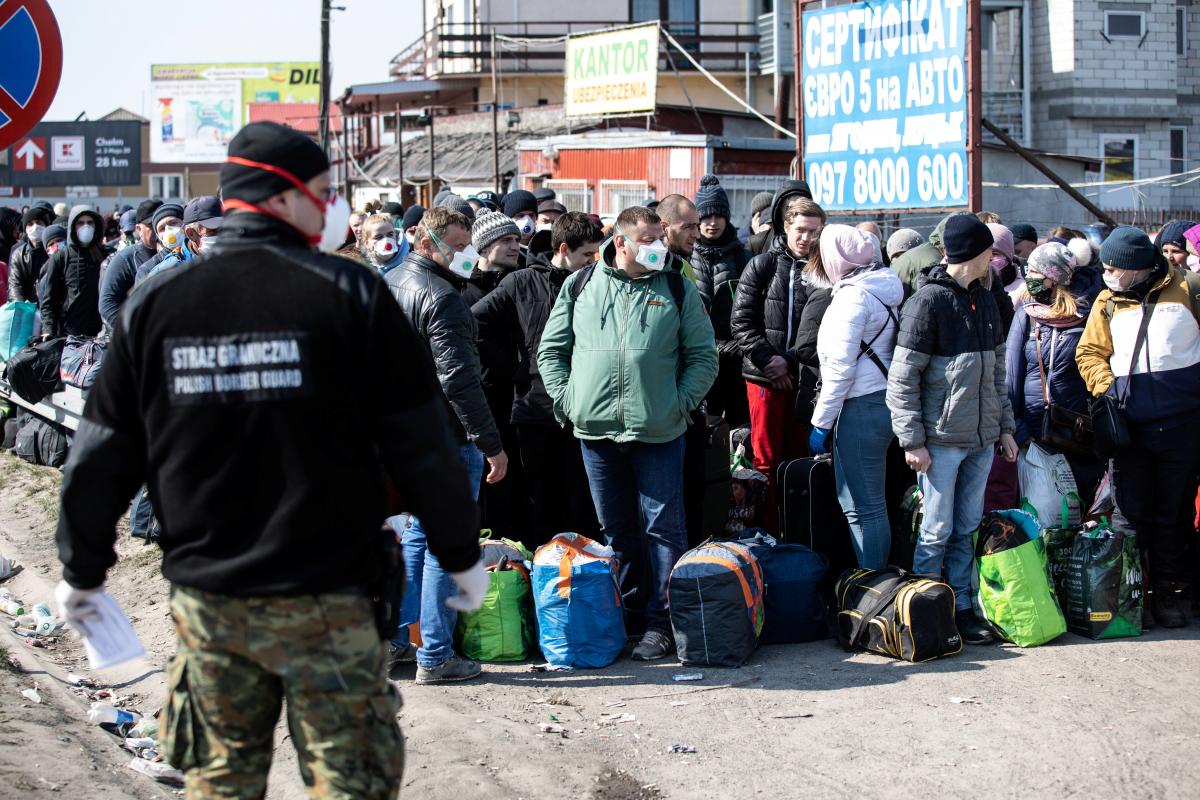 A joint inspection by Estonia's Health Board and the Police and Border Guard Board has revealed that seasonal workers who arrived by a charter plane from Ukraine on July 21 violated the self-isolation rules 46 times.

The authorities suspect 17 people of working while they should be self-isolating, the ERR news portal reported.

"This is irresponsible behavior as it could do serious harm to businesses and all people if we start reimposing [coronavirus-related] restrictions," Interior Minister Mart Helme said.

He says that those who violated the self-isolation rules and their employers should be punished to the fullest extent of the law.

"COVID-19 is becoming active again, and we must do everything to reduce its spread. Therefore, violators of the self-isolation rules should be held accountable," he said.

The condition for the entry of the Ukrainians into Estonia was the employer's obligation to organize their self-isolation, the Estonian Interior Ministry's press service said.

The Police and Border Guard Board may impose various sanctions on foreigners arriving in Estonia if they violate the self-isolation rules.

"[Such] a foreigner could be deported from Estonia, an employer may be fined up to EUR 32,000 or a criminal case could be opened for the spread of infectious diseases. The state should not tolerate such violations and irresponsible behavior," Helme said.

The Police and Border Guard Board is actively working on this case. The Health Board also has leverage, it can impose a fine of up to EUR 9,600 and initiate an action for the violation of the quarantine rules.

"I expect the Health Department to take tough measures on this case," the minister said.

On July 21, a charter plane with 145 Ukrainians on board arrived in Estonia; they were obliged to spend 14 days in self-isolation.