Ukraine is not on the updated list, but it was not included in the "red" list either. 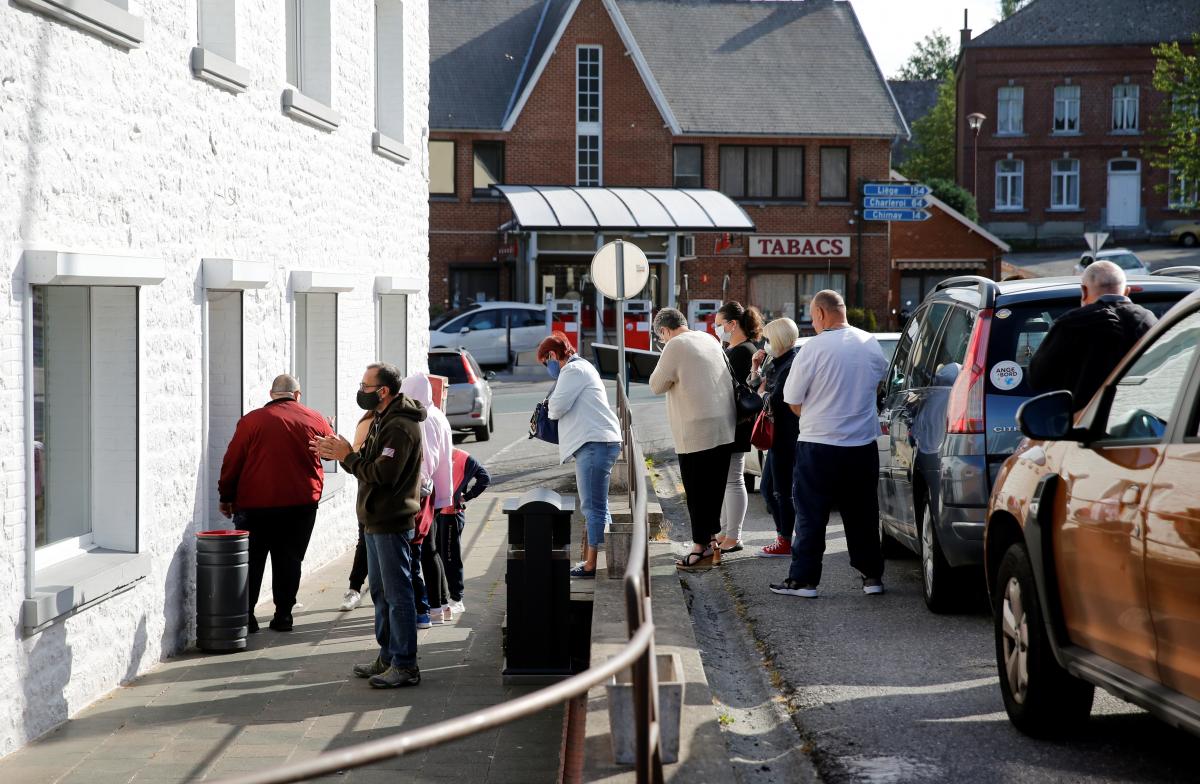 European Union states have agreed a draft list of 15 countries that will be allowed to enter the EU when the borders are re-opened from July 1.

Ukraine is not on the updated list, but it was not included in the "red" list either, the Ukrainian-registered European Pravda news outlet reported, citing Euronews.

On Thursday, June 25, the draft list, which was discussed by EU members, originally contained 54 countries, including Ukraine.

The full list of countries whose nationals will be allowed to enter Europe according to the approved draft is as follows:

China *subject to confirmation of reciprocity.

Brazil, the United States, and Russia are not on the approved list.

There is no information about what the European Commission's recommendations are for citizens from the countries that are not included in any of the lists, as is the case with Ukraine, the European Pravda said.

Yet, the recommendations are not binding on EU countries, therefore, exceptions are possible for citizens of certain countries.

As UNIAN reported earlier, the EU does not exclude that, if the epidemiological situation worsens, certain borders in Europe will be closed again.