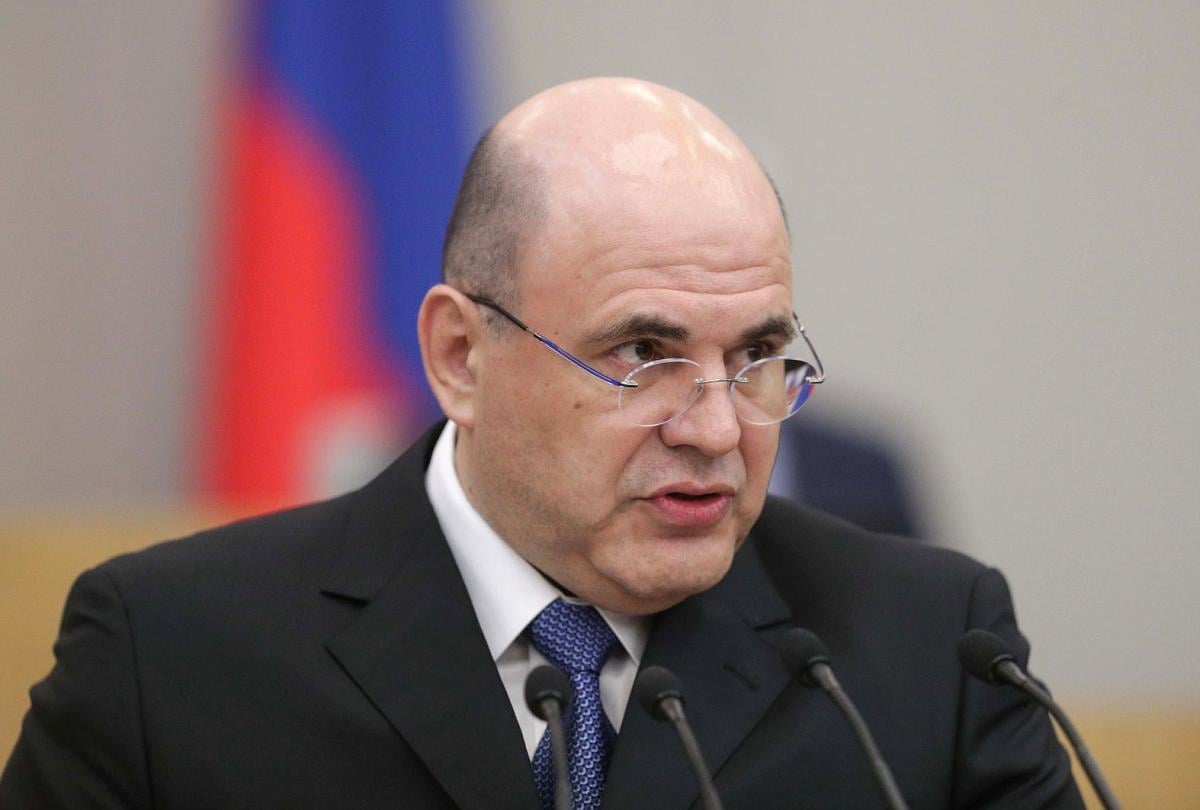 Russian Prime Minister Mikhail Mishustin has announced he has tested positive for the novel coronavirus.

"I have found out that the coronavirus tests I had done returned with a positive result," the Russian news agency TASS quoted Mishustin as telling Putin during a televised video conference.

Mishustin proposed his first deputy, Andrey Belousov, as a candidate for the acting head of government for the period of his illness.

"The government will continue to work as usual; I plan to be in active contact by phone and video for all major issues. I propose the candidacy of [First Deputy Prime Minister] Andrey Removich Belousov as acting [PM]," he concluded.

If you see a spelling error on our site, select it and press Ctrl+Enter
Tags:RussiaPutingovernmentcoronavirusCOVID19