He is currently in an emergency ward room with a fractured skull. 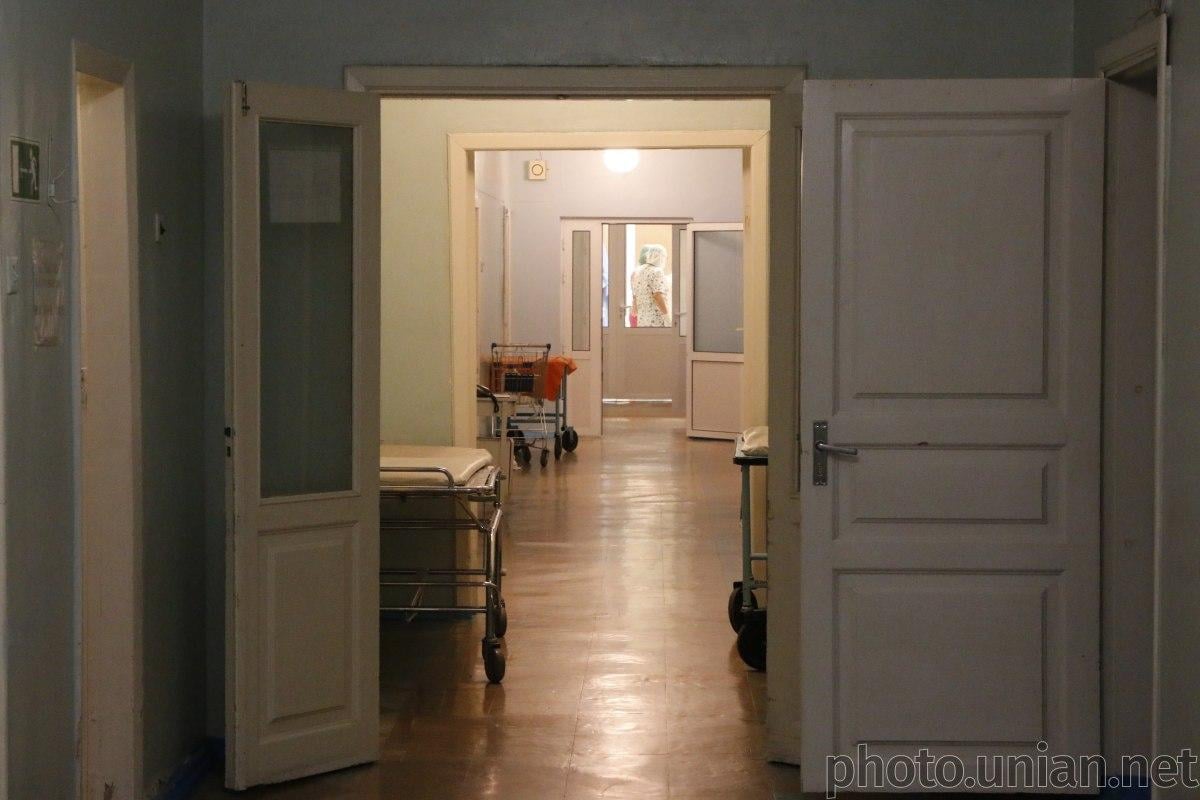 A doctor at an ambulance unit in Russia's western Voronezh region is in a serious condition after falling from a hospital window following complaints that he was forced to work even after testing positive for COVID-19, the third such case in the country in recent days.

Colleagues of Aleksandr Shulepov and representatives of the regional coronavirus task force said over the weekend that on May 2 Shulepov fell out of a second-floor window at the hospital where he worked and was being treated for the coronavirus in the town of Novaya Usman, Radio Free Europe / Radio Liberty (RFE/RL) said.

He is currently in an emergency ward room with a fractured skull.

Shulepov was hospitalized on April 22 for the virus, but was scheduled to be released after his latest COVID-19 test came back negative.

Three days later, Shulepov retracted his initial statement, saying his video with Kosyakin was recorded while he was in "an emotional state" right after he learned about his COVID-19 diagnosis.

Shulepov is the third physician in Russia to fall out of a window amid mysterious circumstances during the coronavirus outbreak.

On May 1, Yelena Nepomnyashchaya, the acting chief physician at a hospital for war veterans in the Russian city of Krasnoyarsk in Siberia, died after falling from a window of her fifth-floor office a week earlier.

Local media reported that Nepomnyashchaya had fallen out of the office window while talking on a conference call with regional Health Minister Boris Nemik about turning one of the buildings of the facility into a ward to treat coronavirus patients.

According to the reports, Nepomnyashchaya was adamantly against the idea.

On April 24, Natalya Lebedeva, the chief of the ambulance center in the town of Zvyozdny near Moscow, died in what a Moscow hospital called "an accident." She was treated at the hospital for COVID-19.

REN TV and the daily Moskovsky komsomolets reported that Lebedeva fell from a window on a high floor at the hospital.

Moskovsky komsomolets quoted Lebedeva's colleagues as saying that she might have committed suicide because she was accused of infecting her subordinates with the disease.

If you see a spelling error on our site, select it and press Ctrl+Enter
Tags:RussiaCrimeasuicidehealthcaredoctorsincidentcoronavirusCOVID19