On arrival in Washington, D.C., several units were only given temperature checks and asked about any possible Covid-19 exposure. 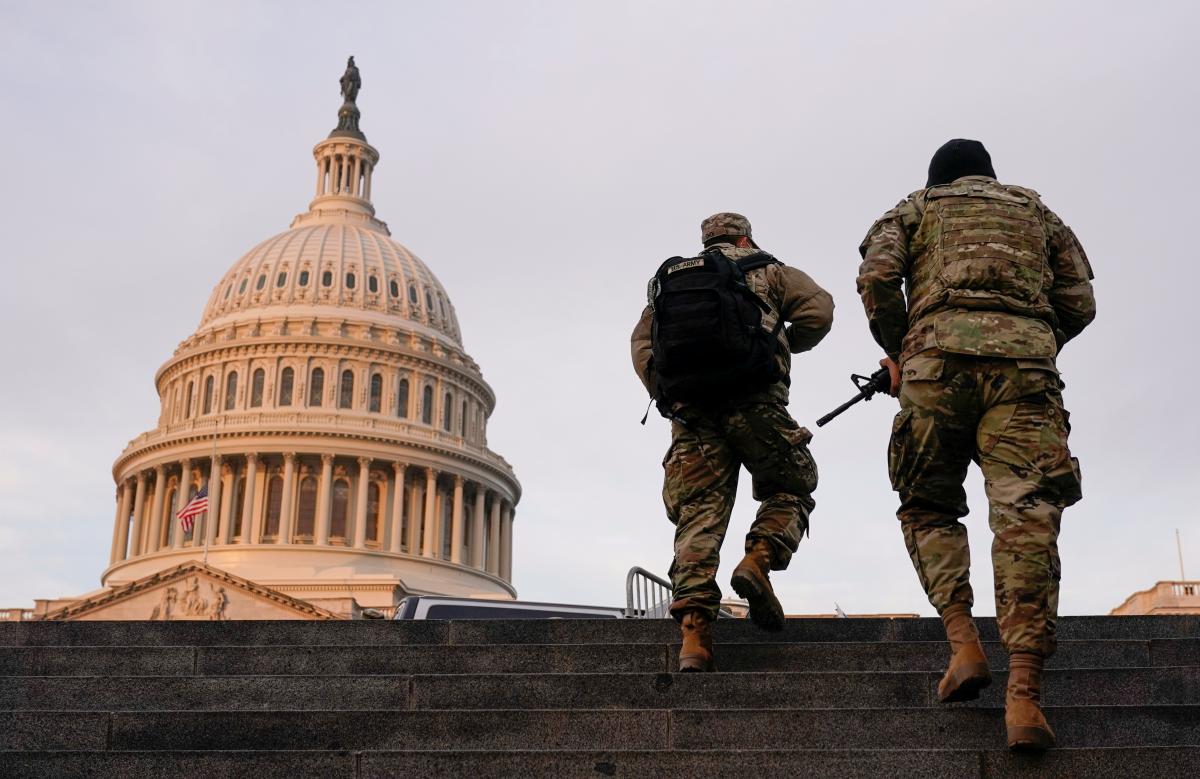 Hundreds of Guard members who were deployed in Washington, D.C., after the January 6 assault on the U.S. Capitol have tested positive for Covid-19.

"Hundreds of Guard members who poured into Washington, D.C., after the Jan. 6 assault on the U.S. Capitol have tested positive for Covid-19 or are quarantining in nearby hotels," Politico wrote on January 22, referring to three Guard sources.

Read alsoCalifornia calls for pause on lot of Moderna vaccine after allergic reactions reported – mediaGuard leadership has declined to release an official number of positive cases, but troops and lawmakers alike worry that the deployment is becoming a superspreader event.

As reported, on arrival in Washington, D.C., several units were only given temperature checks and asked about any possible Covid-19 exposure.

The problem was compounded on Thursday night, when thousands of troops who had been standing duty in the U.S. Capitol were told to vacate congressional buildings and take their rest breaks outside and in nearby parking garages. One unit was forced to rest in a garage with only one bathroom available for 5,000 troops.

The Senate Rules Committee is investigating the issue, with a particular focus on concerns about the Guard implementing proper coronavirus precautions.

If you see a spelling error on our site, select it and press Ctrl+Enter
Tags:investigationNationalGuardtroopsWashingtoninaugurationCOVID19