WHO chief on COVID-19: "There is a lot to be concerned about"

I want to be straight with you: there will be no return to the "old normal" for the foreseeable future, the official said. 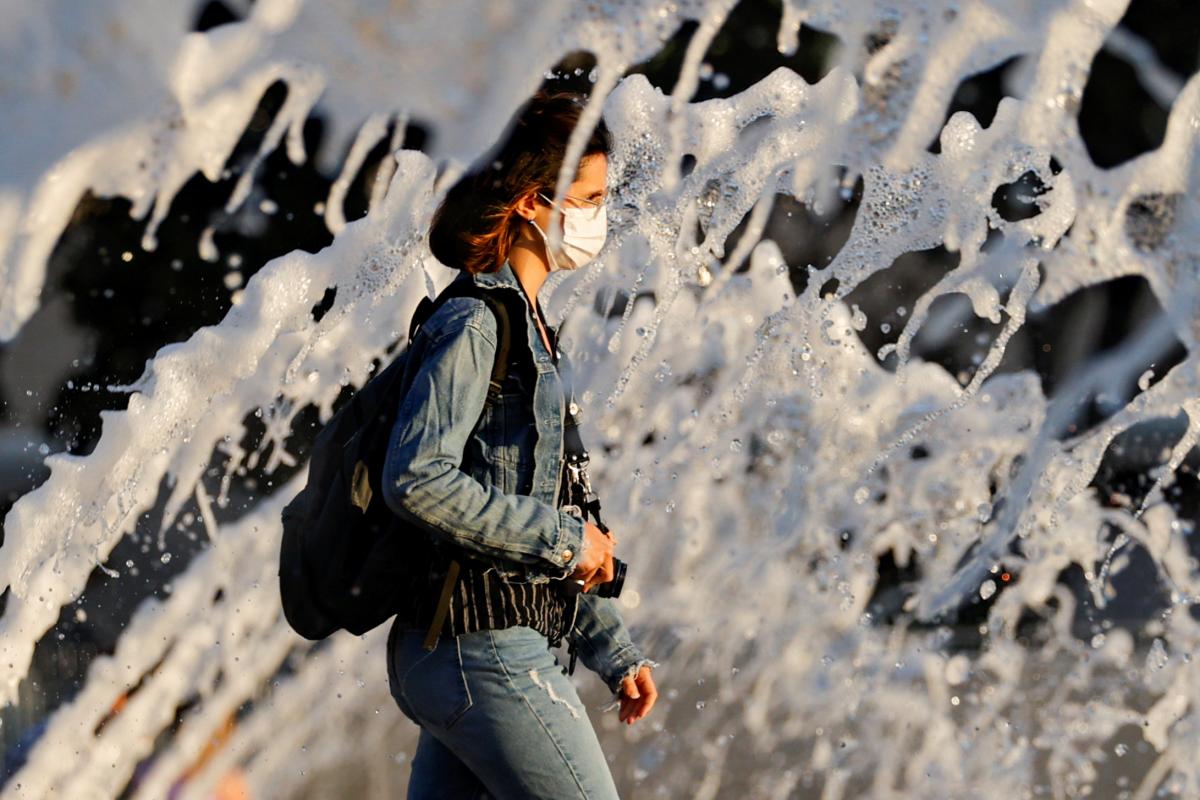 Director-General of the World Health Organization (WHO) Tedros Adhanom Ghebreyesus says the situation with the coronavirus is deteriorating globally and there is a lot to be concerned about as 230,000 cased were reported in the past day.

Although the number of daily deaths remains relatively stable, there is a lot to be concerned about," he said at a briefing on July 13, as reported by the RBC Ukraine news agency.

There are roughly four situations playing out across the world at the moment.

"The first situation is countries that were alert and aware – they prepared and responded rapidly and effectively to the first cases. As a result, they have so far avoided large outbreaks. Several countries in the Mekong region, the Pacific, the Caribbean and Africa fit into that category.

Leaders of those countries took command of the emergency and communicated effectively with their populations about the measures that had to be taken. They pursued a comprehensive strategy to find, isolate, test and care for cases, and to trace and quarantine contacts, and were able to suppress the virus," he said.

"The second situation is countries in which there was a major outbreak that was brought under control through a combination of strong leadership and populations adhering to key public health measures. Many countries in Europe and elsewhere have demonstrated that it is possible to bring large outbreaks under control," he added.

In both of these first two situations, where countries have effectively suppressed the virus, leaders are opening up their societies on a data-driven, step-by-step basis, with a comprehensive public health approach, backed by a strong health workforce and community buy-in.

"The third situation we're seeing is countries that overcame the first peak of the outbreak, but having eased restrictions, are now struggling with new peaks and accelerating cases.

In several countries across the world, we are now seeing dangerous increases in cases, and hospital wards filling up again. It would appear that many countries are losing gains made as proven measures to reduce risk are not implemented or followed," Tedros said.

"The fourth situation is those countries that are in the intense transmission phase of their outbreak. We're seeing this across the Americas, South Asia, and several countries in Africa. The epicenter of the virus remains in the Americas, where more than 50% of the world's cases have been recorded," he added.

"Let me blunt, too many countries are headed in the wrong direction … We all hope there will be an effective vaccine, but we need to focus on using the tools we have now to suppress transmission and save lives," the official said.

"We need to reach a sustainable situation where we have adequate control of this virus without shutting down our lives entirely, or lurching from lockdown to lockdown; which has a hugely detrimental impact on societies. I want to be straight with you: there will be no return to the 'old normal' for the foreseeable future. But there is a roadmap to a situation where we can control the disease and get on with our lives," he summed up.