One particular community vaccination clinic reported up to 10 allergic reactions to the vaccine within a 24-hour period, considered an unusually high number. 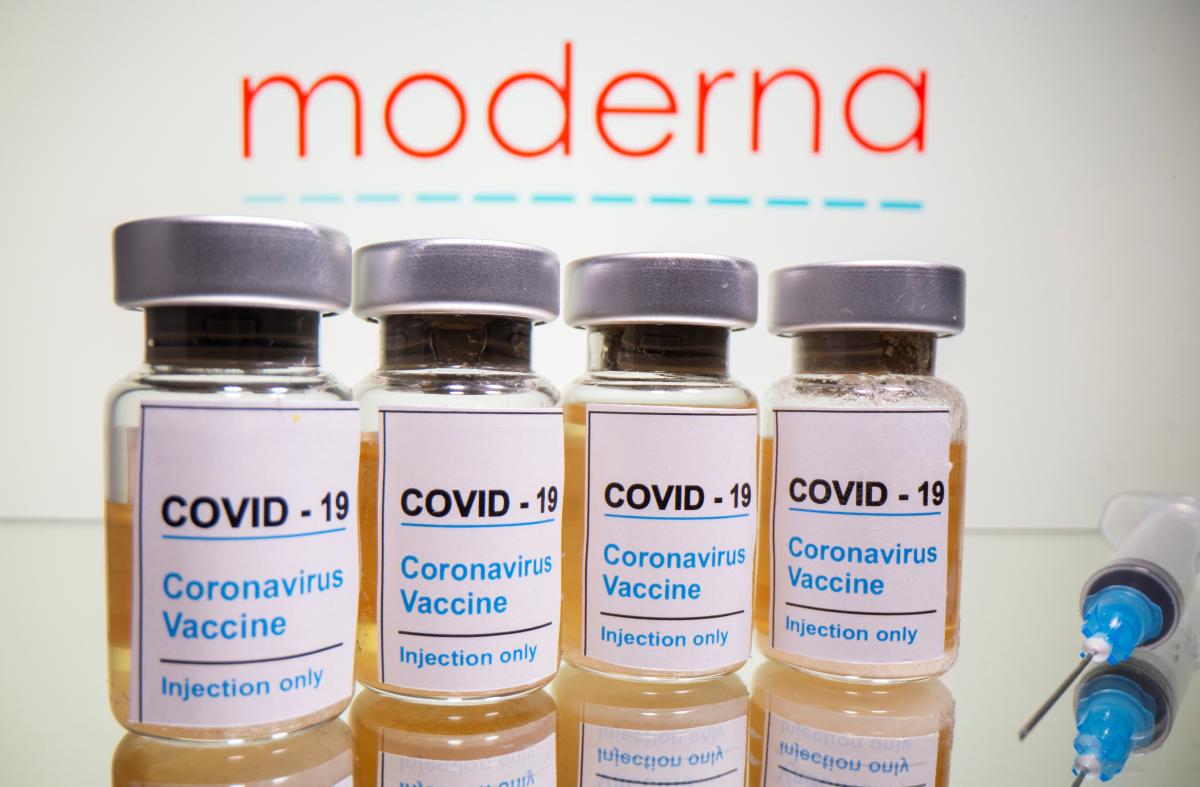 California health officials are recommending a temporary halt to distribution of a particular lot of Moderna's COVID-19 vaccine out of concern over allergic reactions.

More than 330,000 doses of the particular lot were distributed to 287 healthcare providers across California earlier this month, as reported by abc7.com.

One particular community vaccination clinic reported up to 10 allergic reactions to the vaccine within a 24-hour period, considered an unusually high number. State officials say the expected rate of reaction to similar vaccines is normally around 1 in 100,000.

Read alsoPfizer temporarily reduces COVID-19 vaccine supplies to Europe, Norway saysThe name and location of the clinic was not released, but the facility switched to a different lot of Moderna vaccines after closing for several hours. No other cluster of allergic reactions has been reported.

State officials are investigating what happened at the clinic and in the meantime State Epidemiologist Dr. Erica S. Pan recommends that doses from Moderna lot 41L20A not be distributed for now.

"Out of an extreme abundance of caution and also recognizing the extremely limited supply of vaccine, we are recommending that providers use other available vaccine inventory and pause the administration of vaccines from Moderna Lot 041L20A until the investigation by the CDC, FDA, Moderna and the state is complete," Pan said Sunday. "We will provide an update as we learn more."

If you see a spelling error on our site, select it and press Ctrl+Enter
Tags:USAhealthcarereactionvaccinationCOVID19vaccine