The pandemic first emerged in the central Chinese city of Wuhan in late 2019. 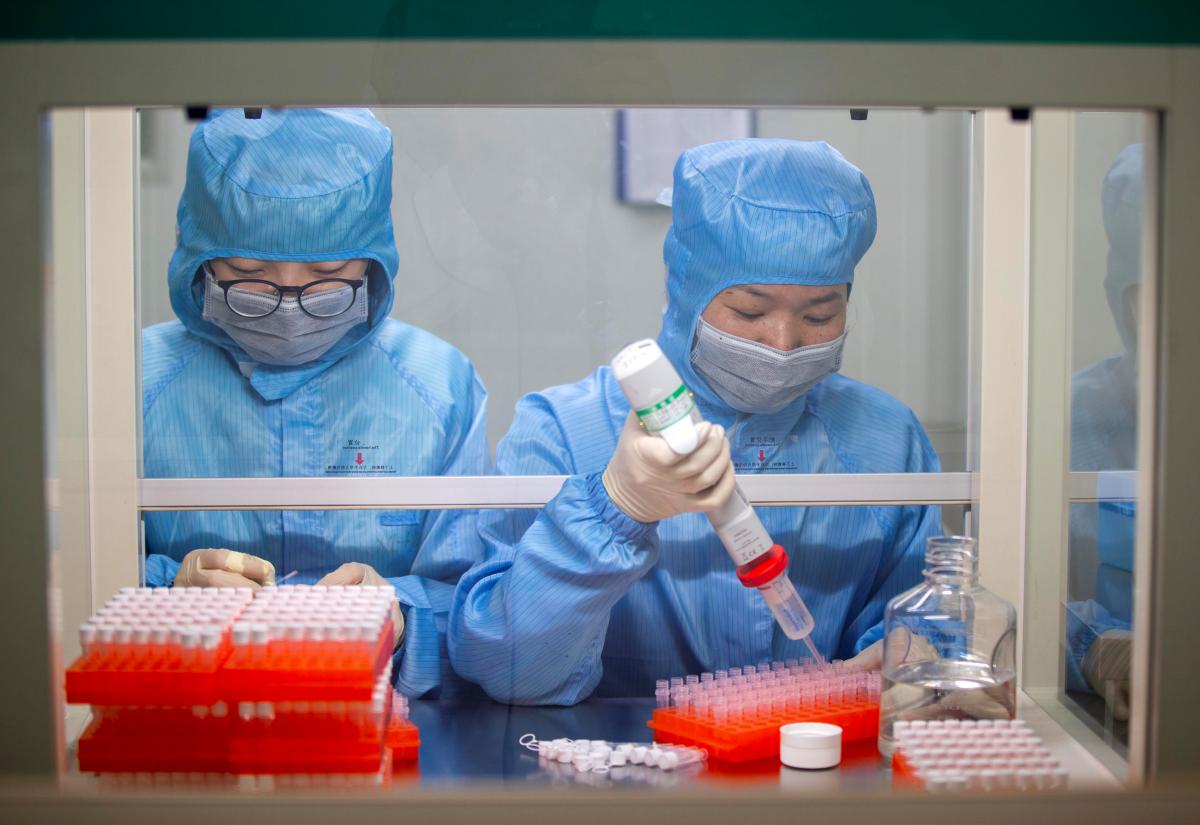 A World Health Organization (WHO) team of international experts tasked with investigating the origins of the COVID-19 pandemic will arrive in China on January 14, China's national health authority said on Monday.

The team was initially aiming to enter China in early January for the investigation but their arrival was delayed due to lack of authorisation from Beijing for their entry, Reuters reported.

Read alsoU.S. immunologist: Time to prepare for new pandemicsThe National Health Commission, which announced the date, did not offer details on the team's itinerary.

The pandemic first emerged in the central Chinese city of Wuhan in late 2019.