The need to clamp down on the spread of the new variants of coronavirus will dominate discussions between the 27 heads of state and government on Thursday evening. 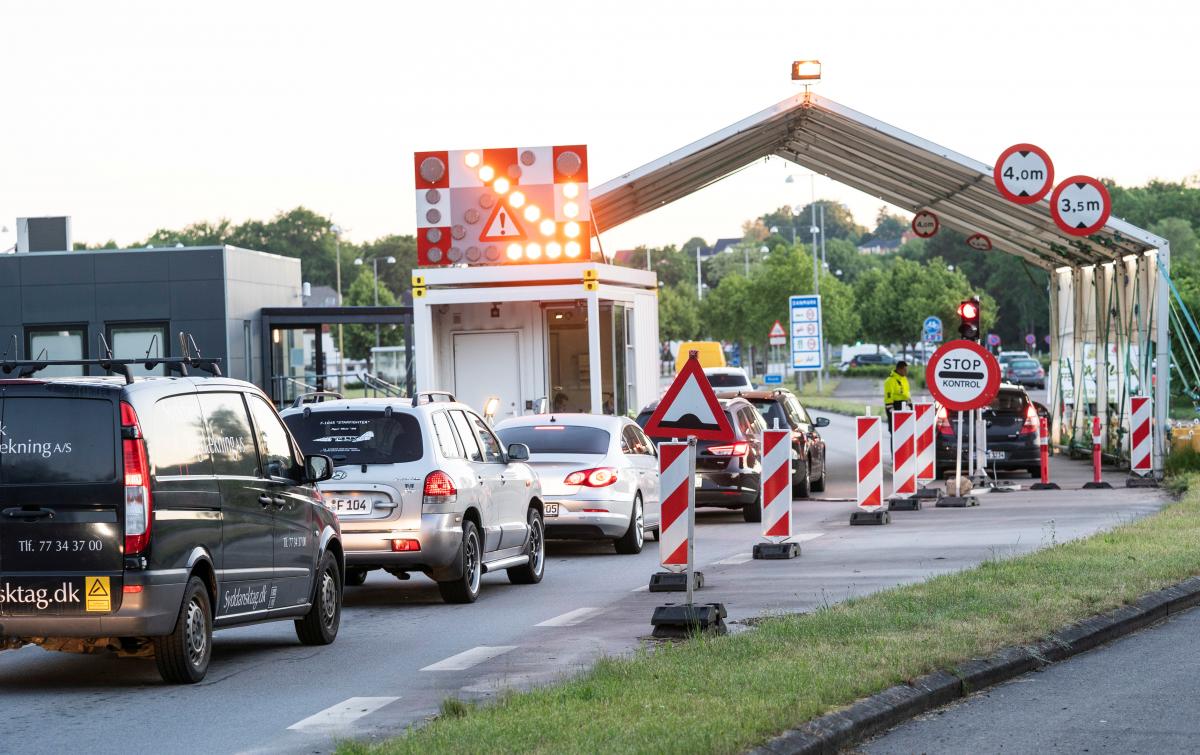 The European Union could ban travellers from Britain and restrict movement at the bloc's own internal borders under proposals to be debated by leaders at a videoconference summit.

The need to clamp down on the spread of the new variants of coronavirus will dominate discussions between the 27 heads of state and government on Thursday evening, The Guardian wrote.

The prevalence of the variants in any area, whether the country is in the EU or outside the bloc, would be sufficient to ban travel under one proposal paper drafted by the German government.

For those outside the EU, such as the UK, the prohibition on movement would be countrywide, according to Berlin. "Where member states consider this necessary to protect public health, they are free to impose further-reaching temporary bans on entry and on transporting passengers entering from third countries with virus variant areas," German officials write.

Read alsoNumber of COVID-19 cases confirmed worldwide exceeds 96.8 mlnIn the German paper sent to the 27 member states earlier this week, officials in Berlin write that "protecting the health of EU citizens while ensuring freedom of movement within the EU and travel without border checks within the Schengen area make it necessary for member states to take coordinated action to contain the spread of new variants of concern of the Sars-CoV-2 virus".

"The variants known so far are B117 (British mutation) and 501V2 (the South African mutation); there is the fear that further mutations will emerge," the paper adds. "Only if member states take joint and coordinated action can the virus be contained effectively. For this reason, we see an urgent need to act in order to prevent, or at least slow down, the spread of worrying virus variants to and within the EU+ area (EU member states plus Switzerland, Norway, Liechtenstein and Iceland)."

The priority, the German government says, is to maintain essential supply chains while clamping down on further infection.

Berlin has proposed test centres at internal EU borders as one tool, with mandatory quarantine for those coming from areas with high prevalence of the new variants.

There would only be exceptions for transit and people working in the passenger and goods transport sector and health workers.

But Berlin has said the prevalence of virus variants in parts of the EU should also be added to the criteria for restricting freedom of movement, with the option to prohibit movement out of a virus variant area "in line with national law, for example to a 15km [9-mile] radius."

On Thursday, Angela Merkel's chief of staff, Helge Braun, told ARD television that the EU's own internal borders would also need to be closed if the new, more transmissible, variants could not be brought under control.

"The danger is that when the infections in a country go up, this mutation becomes a quasi-majority variant and then the infection can no longer be controlled," he said. "And therefore even stricter entry rules at our internal borders are unavoidable, and since everyone does not want that, it is important that we act together now."