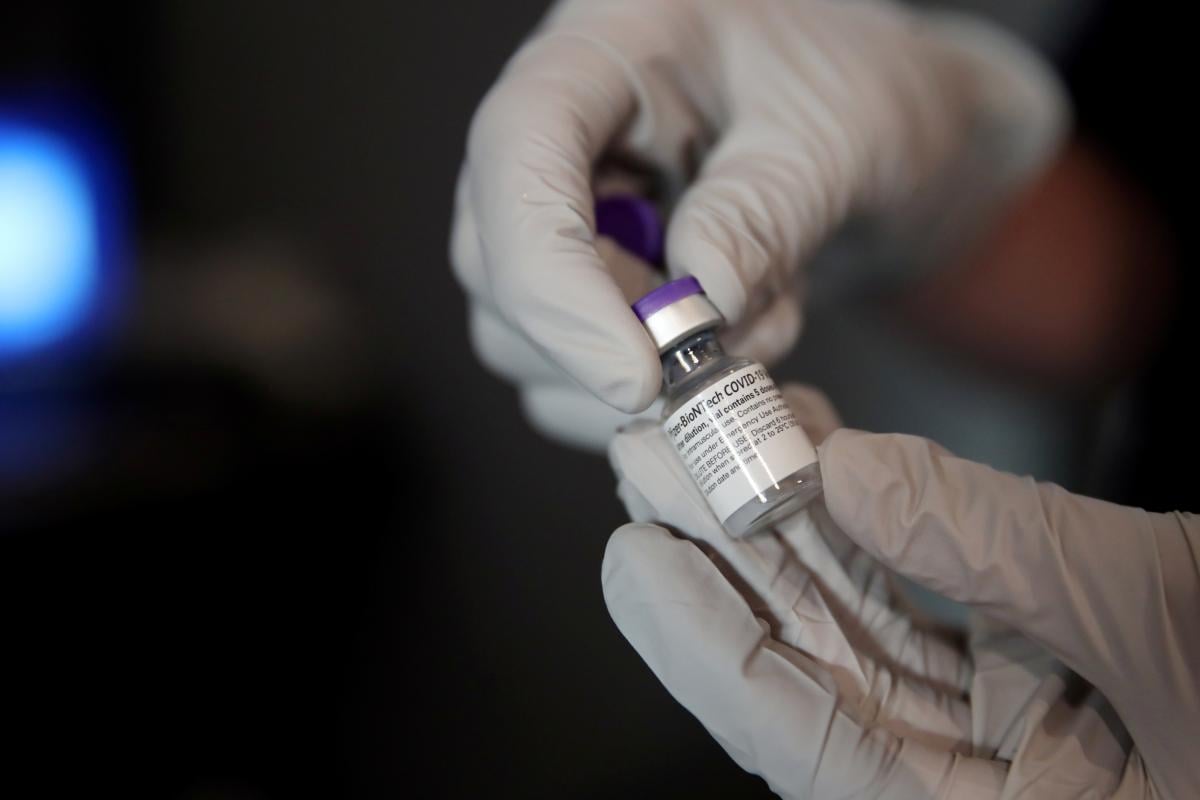 Europe launches a cross-border vaccination programme of unprecedented scale on Sunday as part of efforts to end a COVID-19 pandemic that has crippled economies and claimed more than 1.7 million lives around the world.

The region of 450 million people has secured contracts with a range of suppliers for over two billion vaccine doses and has set a goal for all adults to be inoculated during 2021, as reported by Reuters.

While Europe has some of the best-resourced healthcare systems in the world, the sheer scale of the effort means that some countries are calling on retired medics to help out while others have loosened rules for who is allowed to give the injections.

With surveys pointing to high levels of hesitancy towards the vaccine in countries from France to Poland, leaders of the 27-country European Union are promoting it as the best chance of getting back to something like normal life next year.

Read alsoCOVID-19 vaccine delivered to all EU countries – EU Commission President (Video)After European governments were criticised for failing to work together to counter the spread of the virus in early 2020, the goal this time is to ensure that there is equal access to the vaccines across the entire region.

But even then, Hungary on Saturday jumped the gun on the official roll-out by starting to administer shots of the vaccine developed by Pfizer and BioNTech to frontline workers at hospitals in the capital Budapest.

Countries including France, Germany, Italy, Austria, Portugal and Spain are planning to begin mass vaccinations, starting with health workers on Sunday. Outside the EU, Britain, Switzerland and Serbia have already started in recent weeks.