The decision comes as new variants contribute to a sharp rise in infections in the country, which has already closed its borders. 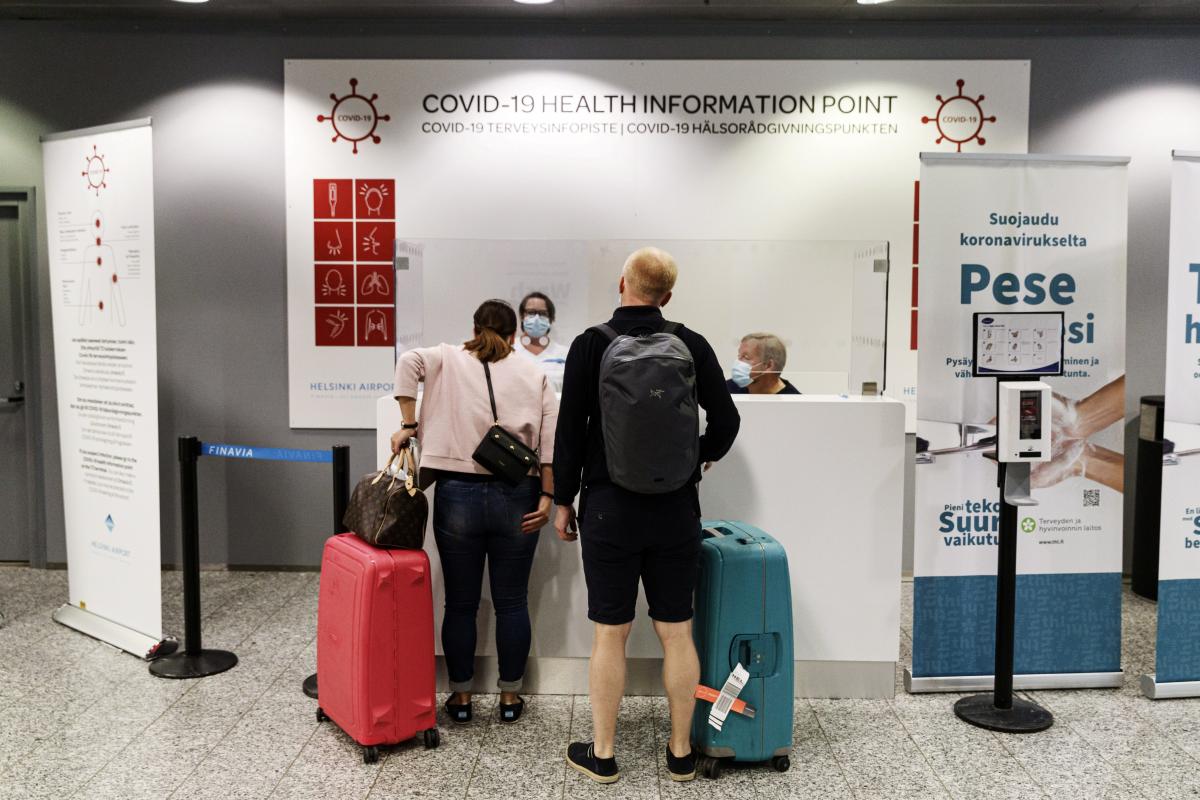 The Finnish government declared a state of emergency on Monday due to rising COVID-19 infections, a step that would allow the Nordic country to shutter restaurants and to impose other measures to blunt the pandemic.

The decision comes as new variants contribute to a sharp rise in infections in the country, which has already closed its borders. The state of emergency would also allow the government to further shut schools and limit movement between regions, Reuters reported.

Read alsoNew coronavirus variant discovered in Finland – media"The government sees it necessary that we all have fewer contacts," Prime Minster Sanna Marin told a news conference. "Everyone now has the opportunity to impact how the spring and summer will turn out."

Several Finnish regions have seen a rapid rise in COVID-19 infections in the past two weeks, with outbreaks among skiers in Lapland and workers at shipping yards and construction sites.

Finland, among the European countries least affected by the virus so far, has recorded 58,064 cases and 742 deaths since the start of the pandemic with 210 people currently hospitalized.

If you see a spelling error on our site, select it and press Ctrl+Enter
Tags:emergencyFinlandvirusoutbreakcoronavirusCOVID19