Trump said he would start getting tested for the virus on a daily basis. 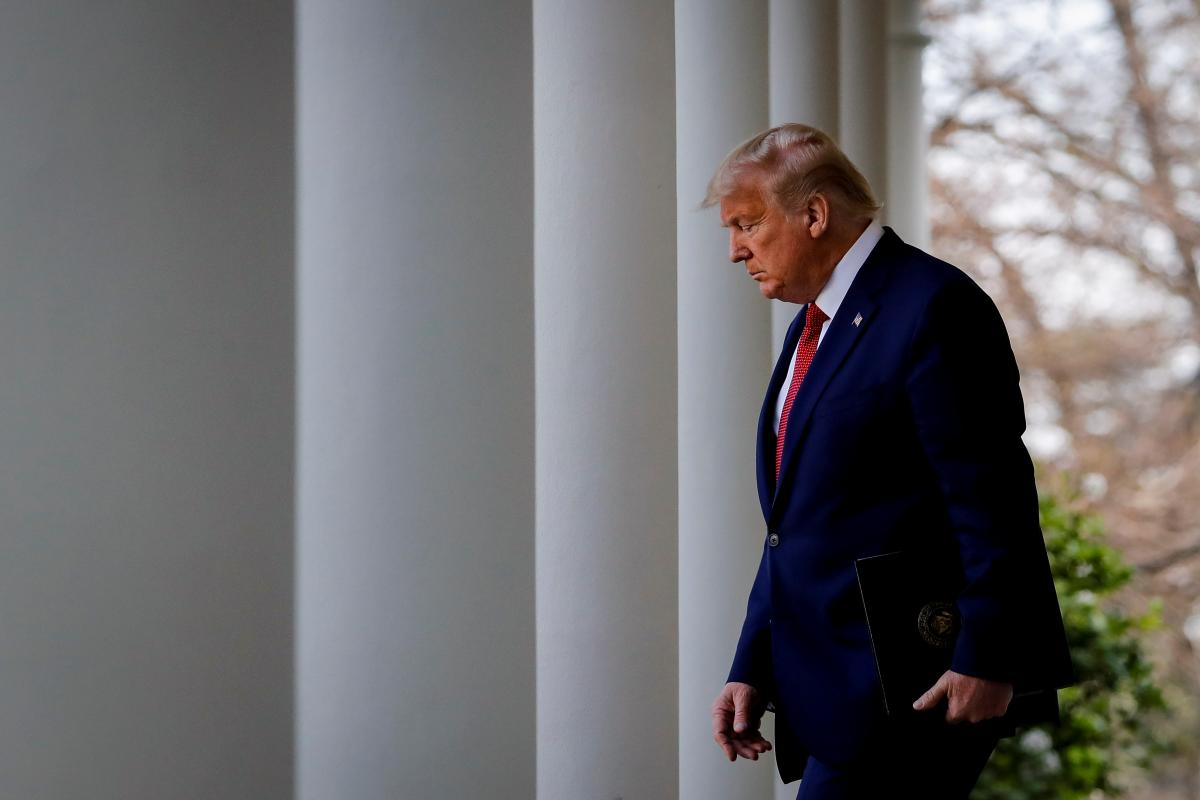 A member of the U.S. military who serves as a valet for President Trump has tested positive for the coronavirus, underscoring the threat of the virus to top officials in Washington, D.C., even as the president insists the country must start to reopen.

"We were recently notified by the White House Medical Unit that a member of the United States Military, who works on the White House campus, has tested positive for Coronavirus," deputy White House press secretary Hogan Gidley said in a statement. "The President and the Vice President have since tested negative for the virus and they remain in great health," The Hill wrote.

Trump, asked about the valet's case later Thursday, said he would start getting tested for the virus on a daily basis.

"It's a little bit strange, but it's one of those things," he added.

Trump and Pence have been tested regularly for the virus. The White House has also administered rapid tests to individuals traveling with Trump or Pence or who meet with them in person, and reporters who enter White House grounds are given temperature checks.