Researchers say 32 cases of B1525 in Britain, with other cases in countries including Denmark, U.S. and Australia. 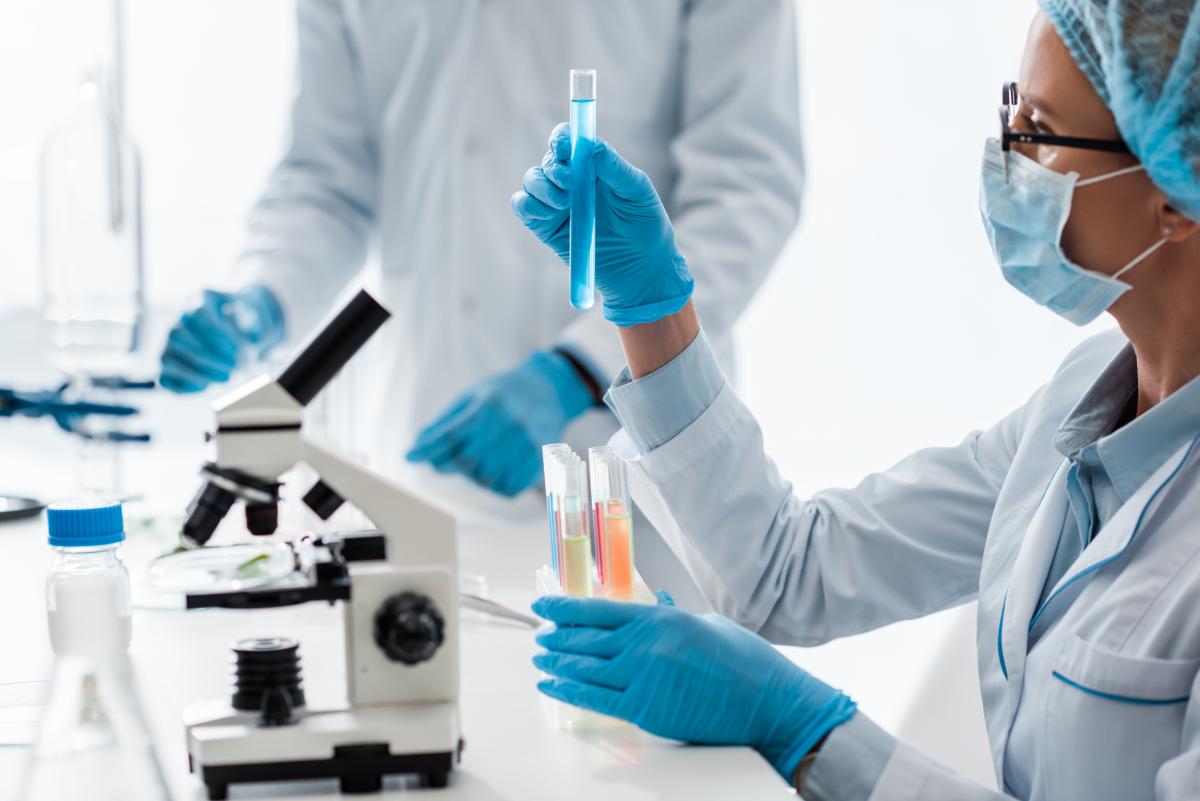 Another coronavirus variant with a potentially worrying set of mutations has been detected in the UK and should be targeted in surge testing, experts have said.

The variant, known as B1525, is the subject of a report by researchers at the University of Edinburgh, who say it has been detected through genome sequencing in 10 countries including Denmark, the U.S. and Australia, with 32 cases found in the UK so far. The earliest sequences were dated to December and cropped up in the UK and Nigeria, according to The Guardian.

The team say the variant has similarities in its genome to the Kent variant, B117, and it contains a number of mutations that have worried researchers, including the E484K mutation to the spike protein – a protein found on the outside of the virus that plays an important role in helping the virus to enter cells.

Read alsoNo new COVID-19 strains detected in Ukraine yet – WHO representativeThis E484K mutation is present in variants that emerged in South Africa and Brazil and is thought to help the virus evade neutralising antibodies.

Dr. Simon Clarke, an associate professor of cellular microbiology at the University of Reading, said that while it was unclear what effect many of the mutations may have on the ability of the coronavirus to establish an infection, or on the severity of disease, the presence of the E484K mutation was known in the South Africa variant to confer a degree of resistance to some vaccines.

"We don't yet know how well this [new] variant will spread, but if it is successful it can be presumed that immunity from any vaccine or previous infection will be blunted," he said.