The suspect illegally crossed the demarcation line on July 19. 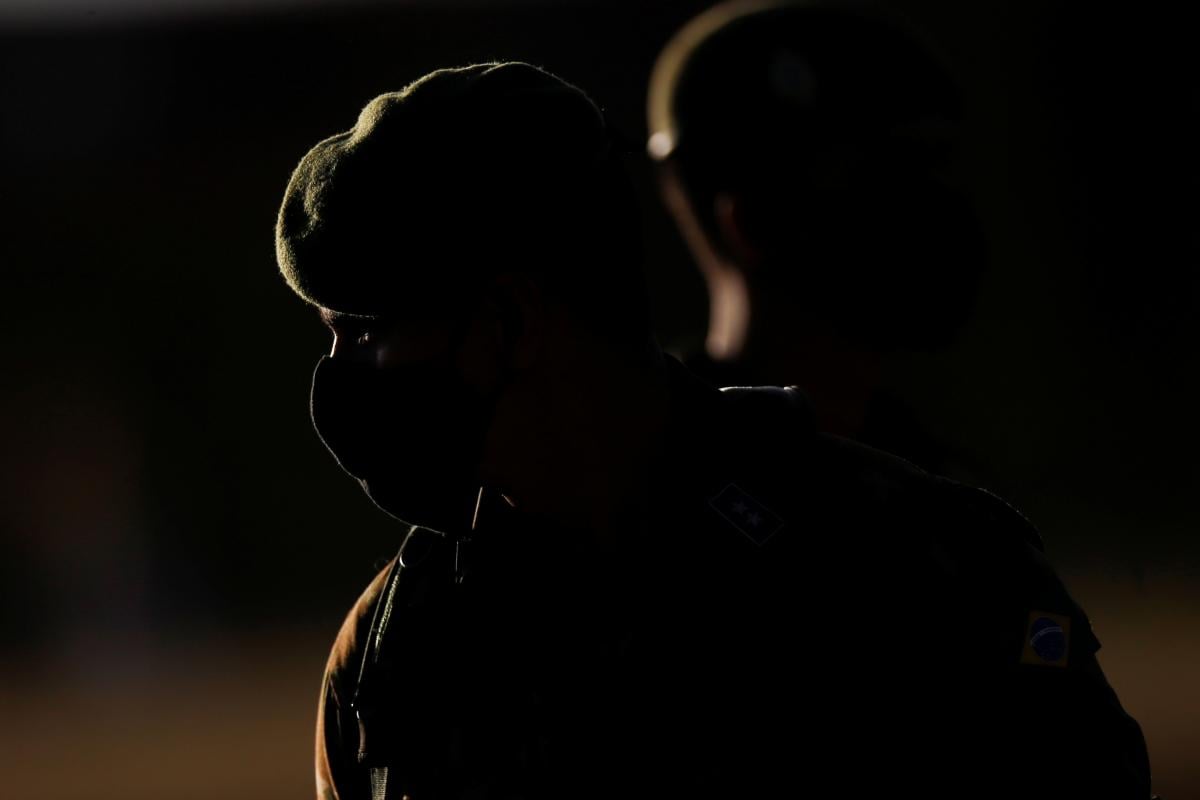 North Korean leader Kim Jong Un declared an emergency and a lockdown in a border town after a person suspected of being infected with the novel coronavirus returned from South Korea after illegally crossing the border, state media said on Sunday.

If confirmed, it would be the first case officially acknowledged by North Korean authorities, Reuters said.

Kim convened an emergency politburo meeting in response to what he called a "critical situation in which the vicious virus could be said to have entered the country," the North's KCNA state news reported.

A person who defected to South Korea three years ago returned across the fortified border that divides the two Koreas to the town of Kaesong this month with symptoms of COVID-19, the disease caused by the virus, KCNA reported.

"An emergency event happened in Kaesong City where a runaway who went to the south three years ago, a person who is suspected to have been infected with the vicious virus returned on July 19 after illegally crossing the demarcation line," KCNA said.

KCNA did not say if the person had been tested, but said an "uncertain result was made from several medical check-ups of the secretion of that person's upper respiratory organ and blood," prompting officials to quarantine the person and investigate anyone he may have been in contact with.

If you see a spelling error on our site, select it and press Ctrl+Enter
Tags:NorthKoreaNKoreaDPRKcoronavirus