At the same time, minors have lower priority for vaccination against the coronavirus compared with the elderly, who face higher risk of severe symptoms after infection. 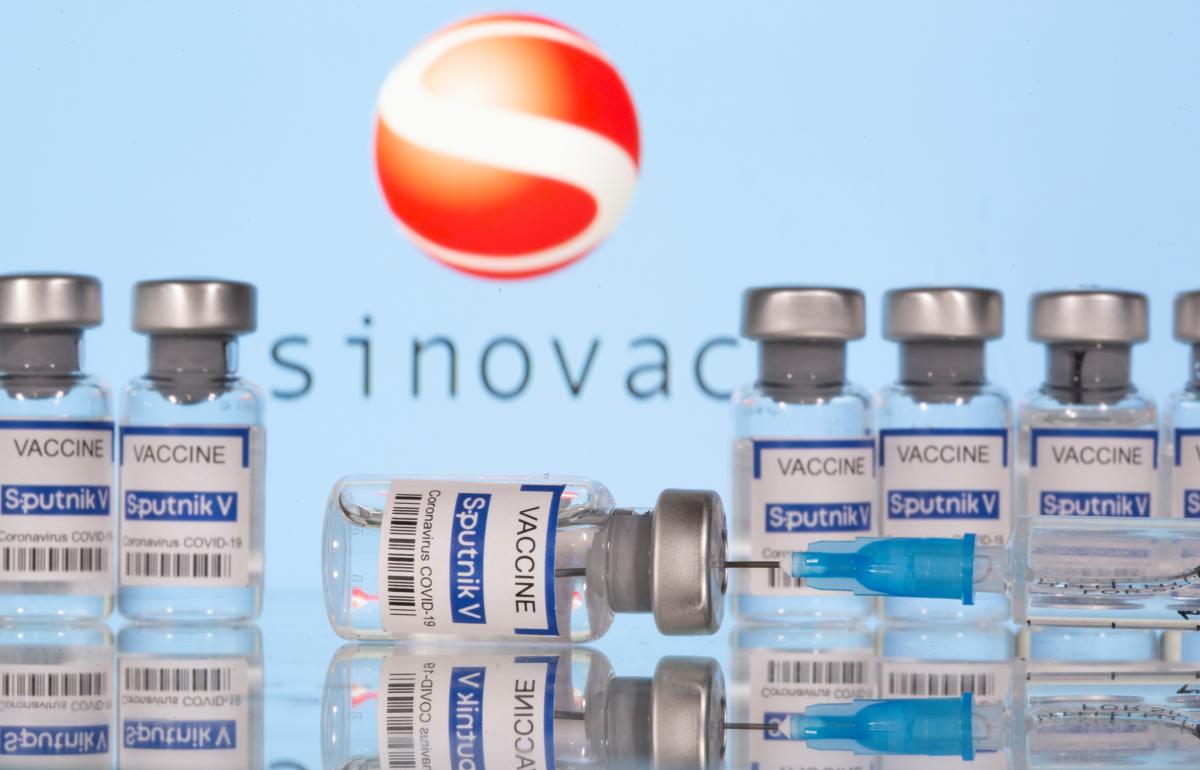 China has approved emergency use of Sinovac Biotech's COVID-19 vaccine in people aged between three and 17, its chairman Yin Weidong told state TV late on Friday.

It is noted China's mass vaccination drive, which administered 723.5 million doses of vaccines as of June 3, is currently only open to those aged 18 and above.

Read alsoTokyo Games could lead to Olympic coronavirus variant – mediaYin said minors have lower priority for vaccination against the coronavirus compared with the elderly, who face higher risk of severe symptoms after infection.

Preliminary results from Phase I and II clinical trials showed the vaccine could trigger immune response in three to 17 year-old participants, and most adverse reactions were mild.

Participants saw 10 fold increase in antibody levels compared with previous levels in a week, and 20 fold in half a month, Yin said.

Yin cautioned that Sinovac still needs to complete longer-term observation of antibody duration before it can make recommendation to authorities about when a third dose should be given.