IOC member John Coates has said the Olympics could be held even under a state of emergency. 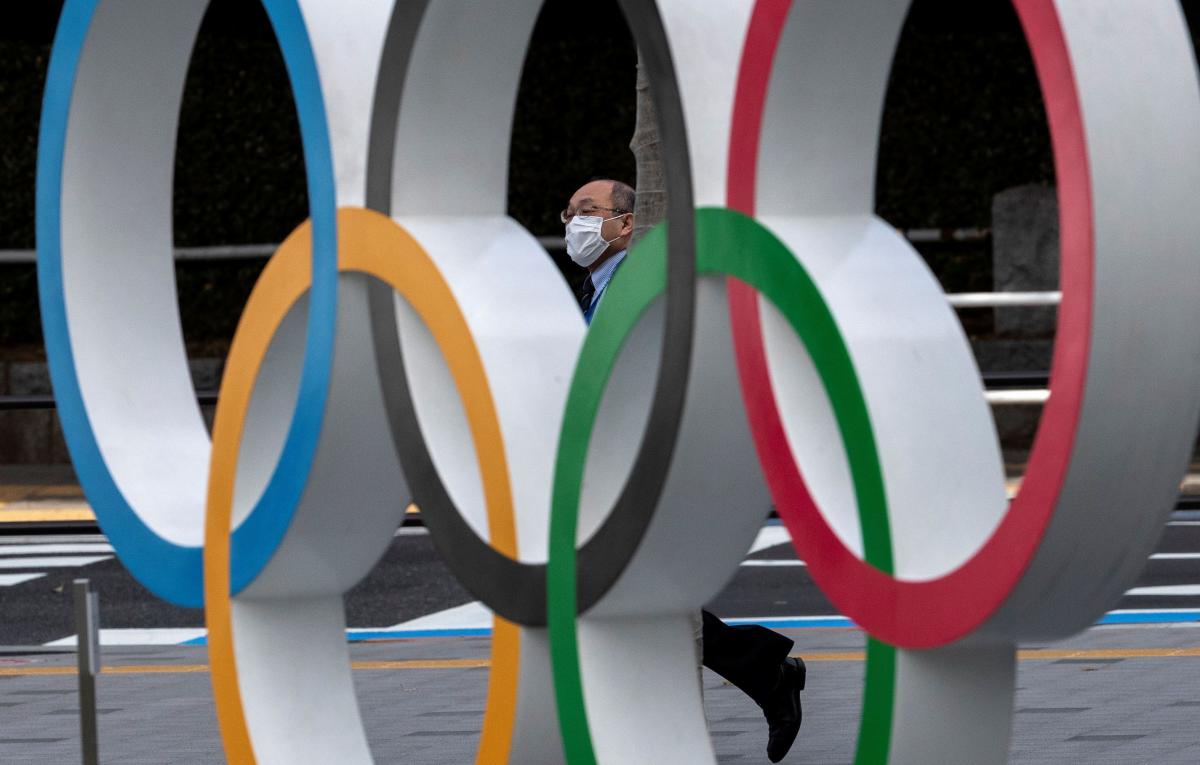 The head of a Japanese doctors' union said on Thursday that holding the Olympic Games in Tokyo this summer, with tens of thousands of people from around the world, could lead to the emergence of an "Olympic" coronavirus strain.

"All of the different mutant strains of the virus which exist in different places will be concentrated and gathering here in Tokyo. We cannot deny the possibility of even a new strain of the virus potentially emerging," Naoto Ueyama, head of the Japan Doctors Union, told a news conference.

Read alsoNumber of COVID-19 cases confirmed worldwide exceeds 168.4 mln"If such a situation were to arise, it could even mean a Tokyo Olympic strain of the virus being named in this way, which would be a huge tragedy and something which would be the target of criticism, even for 100 years."

IOC member John Coates has said the Olympics could be held even under a state of emergency, an opinion Ueyama said was infuriating.

"In regards to these statements, the people of Japan are indeed holding great anger towards this, and this is even more the case for healthcare and medical professionals," Ueyama said.