More than 32,000 volunteers took part, mostly in America, but also in Chile and Peru. 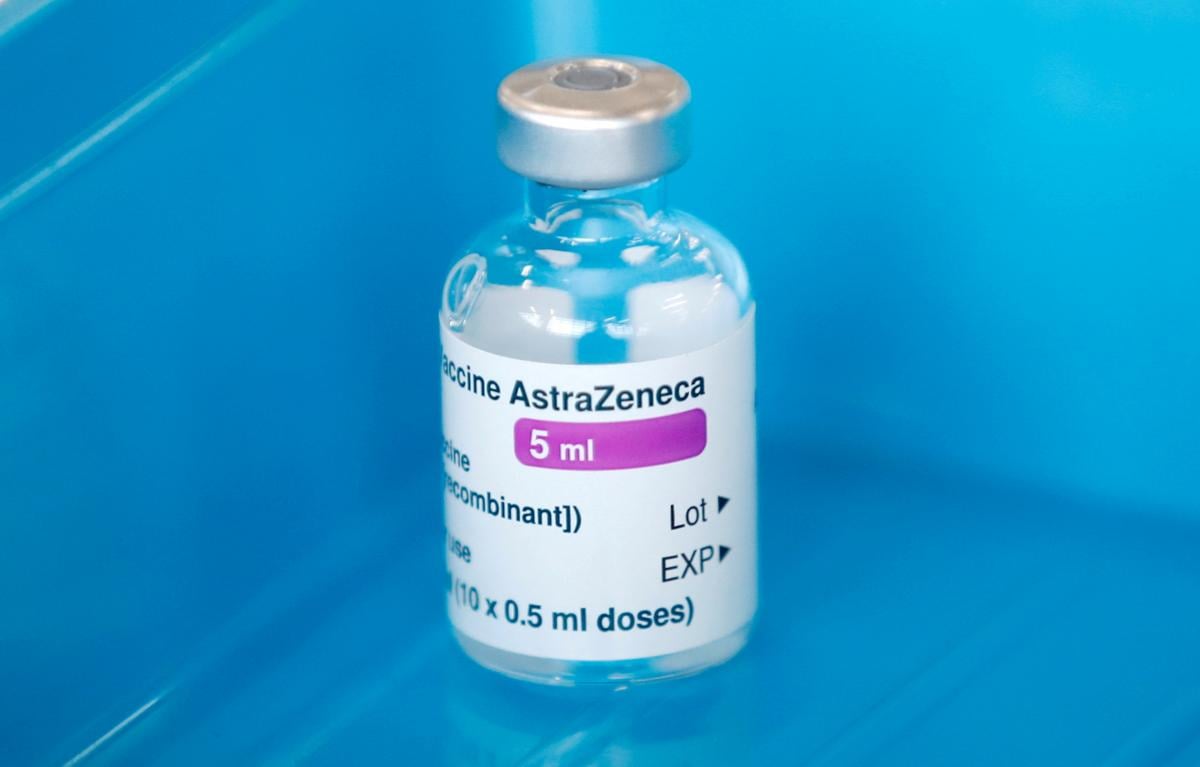 Results from the long-awaited U.S. trial of the Oxford-AstraZeneca COVID vaccine are out and confirm that the shot is both safe and highly effective.

More than 32,000 volunteers took part, mostly in America, but also in Chile and Peru, the BBC reported.

The vaccine was 79% effective at stopping symptomatic COVID disease and 100% effective at preventing people from falling seriously ill.

And there were no safety issues regarding blood clots.

That should further reassure some EU countries that recently paused rollout of the vaccine amid concerns about a possible link.

Read alsoEU has "absolutely no need" of Sputnik V – Vaccine task force chiefSome are already starting to use it again now that Europe's medicines regulator has completed its review and has also concluded the vaccine is safe and effective.

Data from this new trial – run by experts at Colombia University and the University of Rochester in collaboration with AstraZeneca – may also prove useful in reassuring people about how well the vaccine works to protect the elderly against COVID-19 illness.

Several countries initially would not authorise the use of the vaccine in adults over 65, citing lack of evidence.

Around a fifth of the volunteers in this trial were over 65 and the vaccine – given as two doses, four weeks apart – provided as much protection to them as to younger age groups.

The British-Swedish pharmaceutical company has faced a row after the death of several people. They suffered blood clots after being vaccinated with the COVID-19 vaccine.

The use of the vaccine was suspended in Denmark, Norway, Italy, Austria, Romania, Bulgaria, Germany, France, Spain, and other countries.

The EU also said it sees no connection between the AstraZeneca vaccine and the blood clots cases.

The WHO has called to continue the vaccination against COVID-19 with the AstraZeneca vaccine amid the decision of some countries to suspend its use.

If you see a spelling error on our site, select it and press Ctrl+Enter
Tags:COVID19vaccine