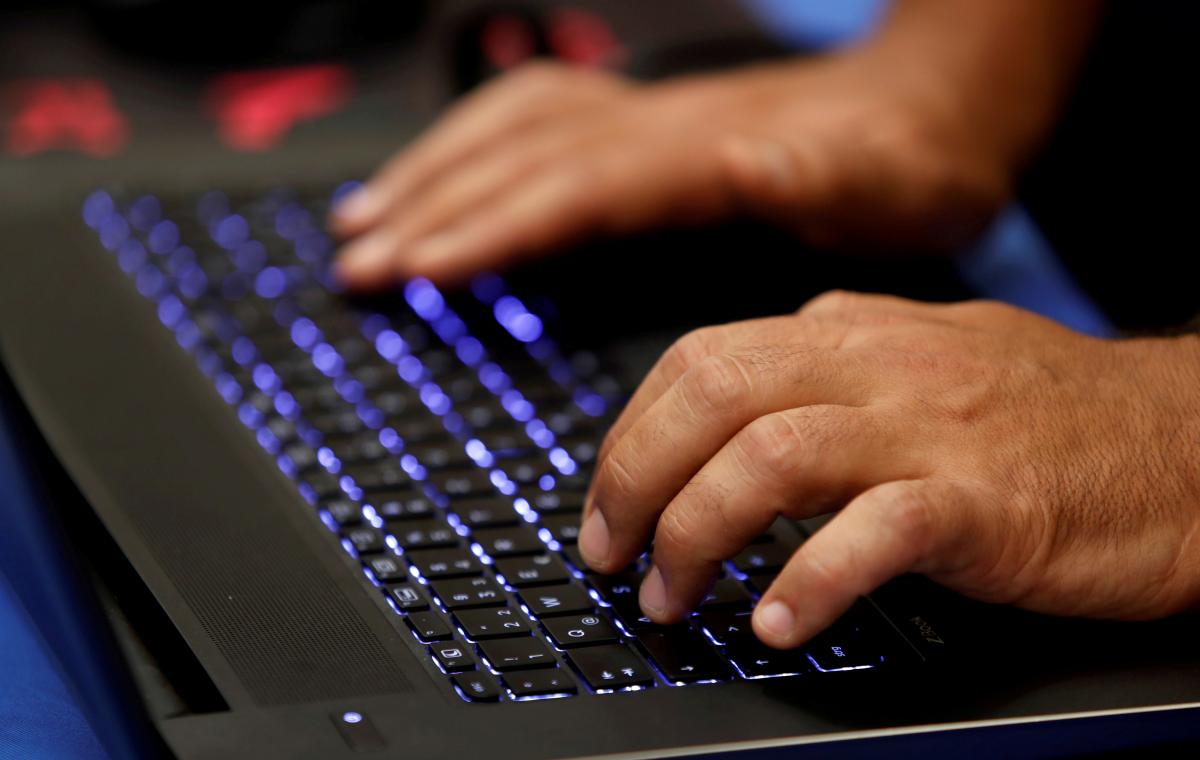 "The targets include leading pharmaceutical companies and vaccine researchers in Canada, France, India, South Korea, and the United States," Tom Burt, Microsoft’s corporate vice president of customer security and trust, wrote in a blog post, according to Politico.

Burt said Microsoft's security tools blocked "the majority" of the attacks. "We've notified all organizations targeted," he wrote, "and where attacks have been successful, we've offered help."

The UK's National Cyber Security Centre (NCSC) has previously said Russian hackers were targeting vaccine research, the BBC wrote. In July, the UK said Russian intelligence was behind the targeting of UK research, including the Oxford vaccine.

Russia has previously denied targeting vaccine research. The Russian embassy in Washington, USA told news agency Reuters it had nothing further to add.

North Korea's representative to the United Nations has not yet responded to messages seeking comment.

Microsoft has urged governments around the world not to target healthcare.

If you see a spelling error on our site, select it and press Ctrl+Enter
Tags:RussiaNorthKoreacyberattackCOVID19vaccine