WHO experts find "important clues" about coronavirus in Wuhan – media

They, in particular, are related to the role of the Huanan seafood market in the spread of the novel coronavirus. 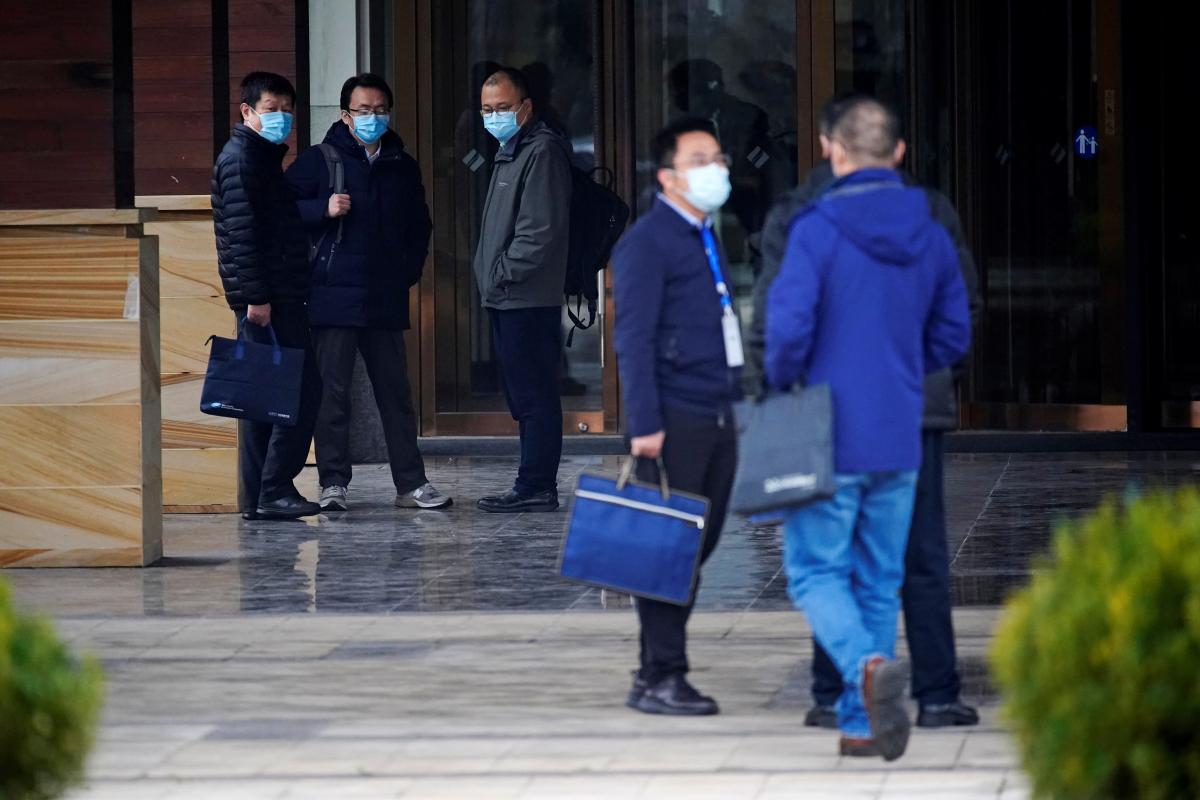 WHO experts visit a market in Huanan / REUTERS

Experts from the World Health Organization (WHO), which is investigating the origin of the COVID-19 coronavirus, have found "important clues" in Wuhan, China.

This is reported by the RBC Ukraine news agency, citing Bloomberg.

"What I have seen already tells me that there are some real clues about what happened, and I hope that we’ll be able to make a solid explanation of that by the end of this trip," Peter Daszak, a New York-based zoologist assisting the World Health Organization-sponsored mission, said.

The scientists have visited the Wuhan Institute of Virology, the Huanan seafood market, and one of the city's largest markets, Baishazhou, where fresh meat, fish, and seafood are sold.

When they surveyed the Huanan-based market, Daszak said, "important clues" were found. While the food market was shuttered and cleaned almost immediately after cases were recognized, there was still some evidence of what was happening.

"We know now what we didn't know then – that for every sick case, there were others that were asymptomatic or difficult to distinguish from a cold or cough," Daszak said. "And so it's not unexpected that there would have been other cases other than ones that got into hospital. But how many others, when did this start? That's the sort of thing we're still working on."

According to him, tracing the virus is complicated. It will take "a really long time," he said, declining to elaborate.

"I don't want to get into what that's going to be or which way it points," he added.

WHO delegation in China: Known facts