Russian state media also has worked to boost the image of its Sputnik V jab. 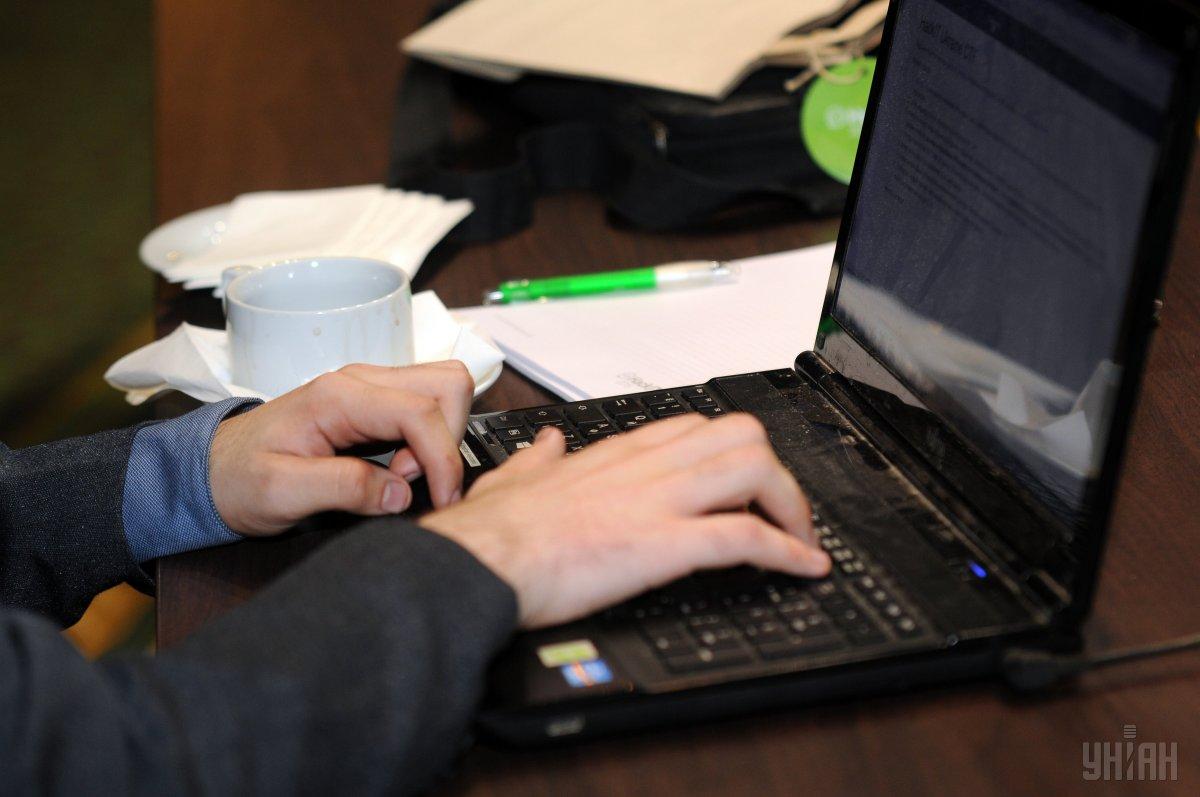 The sites, identified as New Eastern Outlook, Oriental Review, News Front, and Rebel Inside, have emphasized the side effects of Pfizer's coronavirus vaccine and other western pharma giants' vaccines, stoking concerns about whether the drugs are effective, The Verge reported citing WSJ.

Although the sites mentioned have no large audiences, their false stories are often picked up and circulated by international media, officials say.

Read alsoGerman bank closing accounts of Russian propaganda mediaThey typically focus on true news reports about rare side effects of the vaccines, while failing to deliver accurate context that would show the vaccines are safe for most people.

In addition to the campaign to compromise Western vaccines, Russia's state media and Twitter accounts connected to the Russian government are also trying to promote Russia's Sputnik V vaccine.

A spokesperson for the Kremlin denied the allegations.