In particular, the mosques in the towns of Staryi Krym, Simferopol, Bakhchisarai, and Feodosia are designated as "Russian." 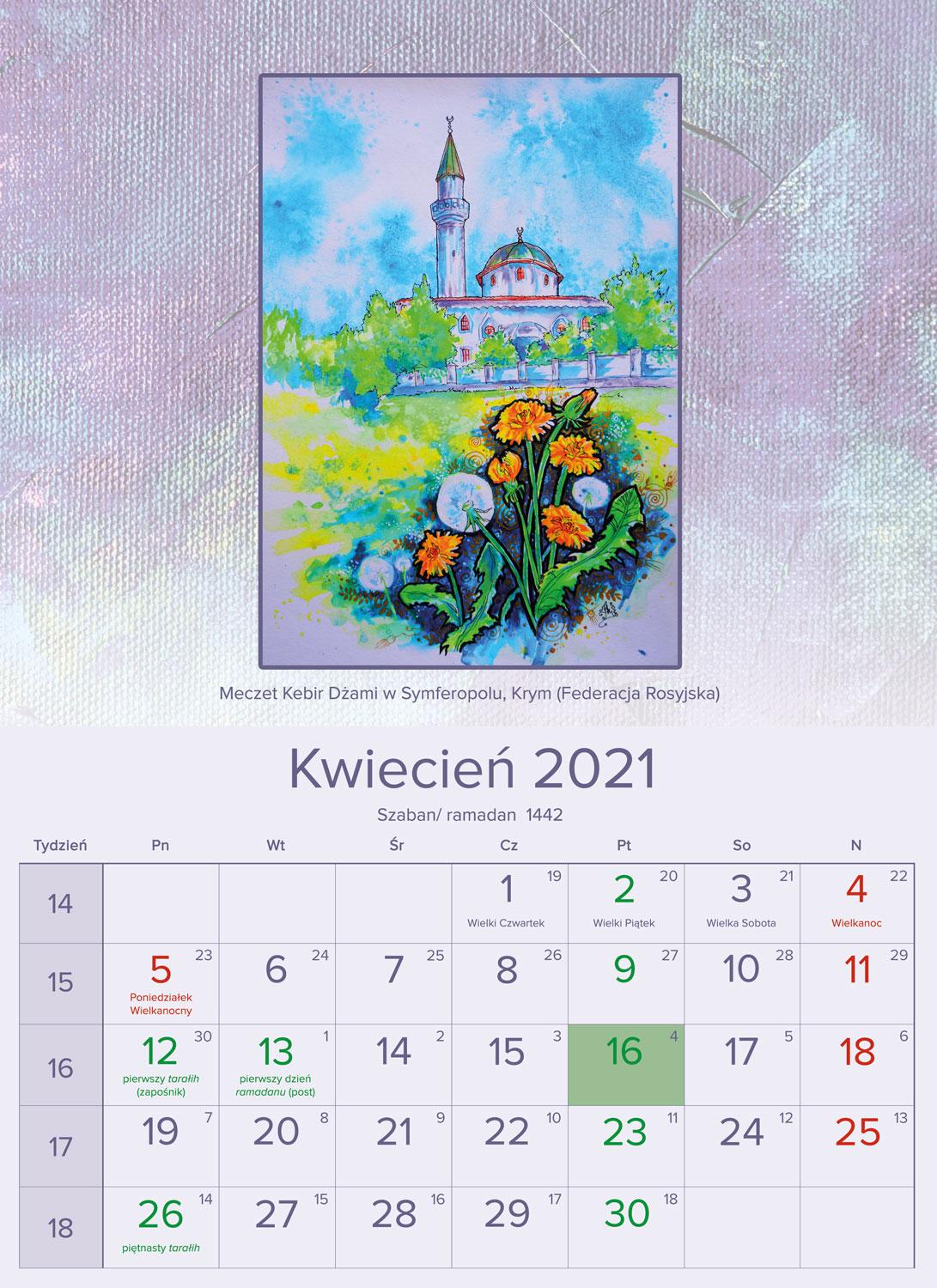 Member of the Executive Committee of the World Congress of Crimean Tatars from Poland Nedim Useinow has said the Muslim Religious Union (MRU) in Poland issued a calendar where mosques in Ukraine's Crimea were designated as part of the Russian Federation.

Read alsoMoldova's president-elect: Crimea is part of Ukraine (Video)"I sincerely hope this is an inappropriate action, an act of an uninformed editor, which the publishing house has just missed in a hurry," he wrote on Facebook.

In particular, the mosques in the towns of Staryi Krym, Simferopol, Bakhchisarai, and Feodosia are designated as "Russian." 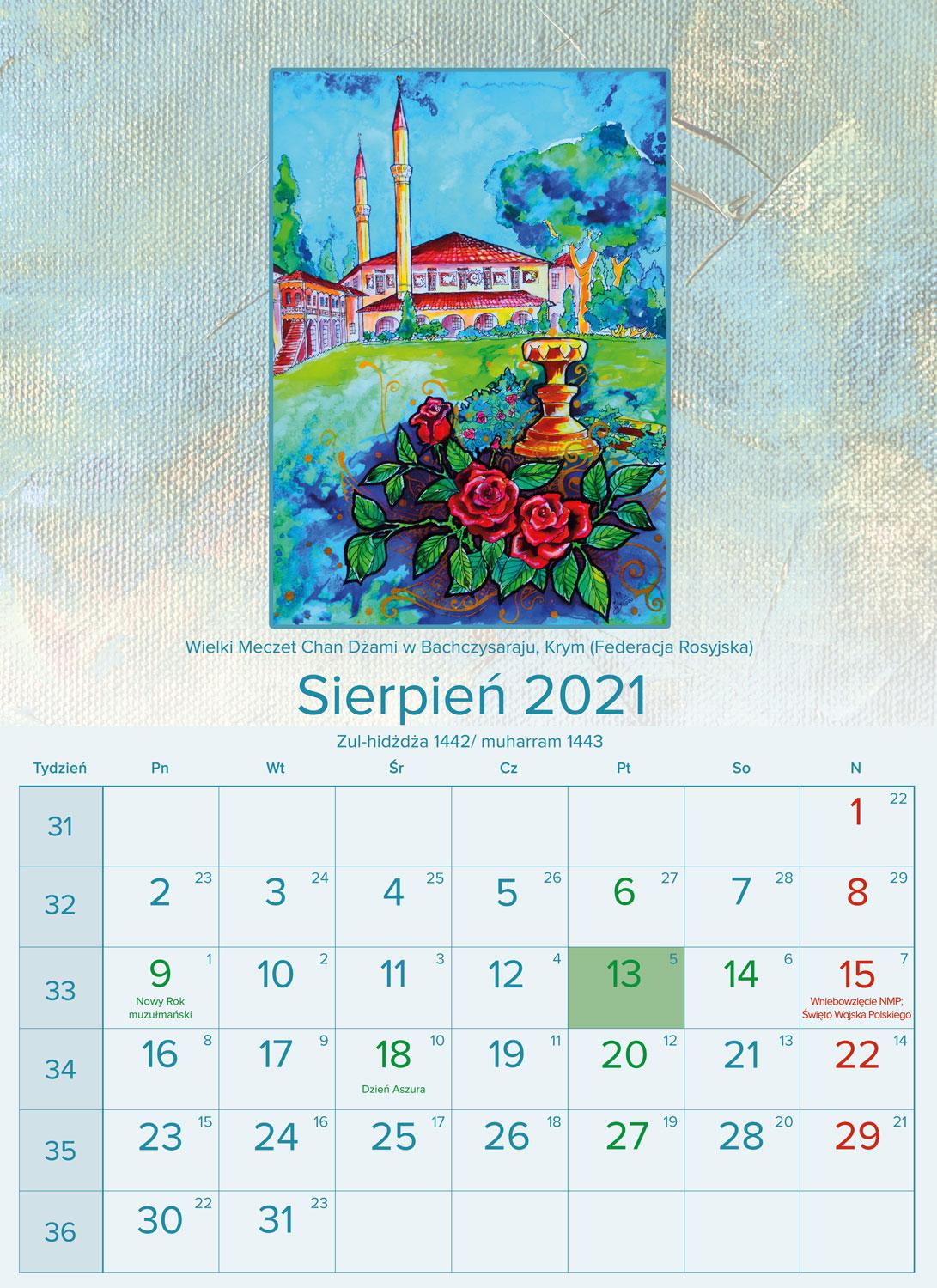 If you see a spelling error on our site, select it and press Ctrl+Enter
Tags:RussiaCrimeaUkrainePolandmosqueRussianOccupation