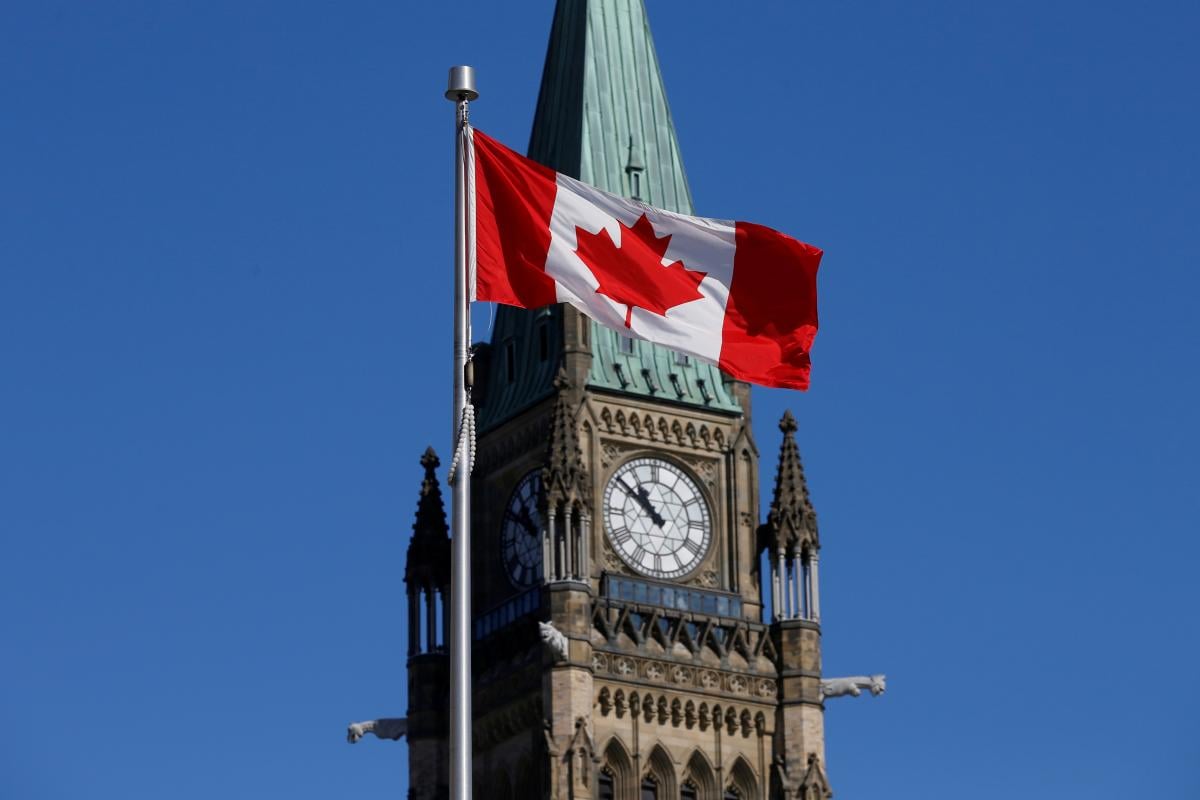 Canada has imposed new sanctions on individuals and entities involved in the illegal occupation of Crimea.