The European Union remains steadfast in its commitment to Ukraine's sovereignty and territorial integrity within its internationally recognised borders. 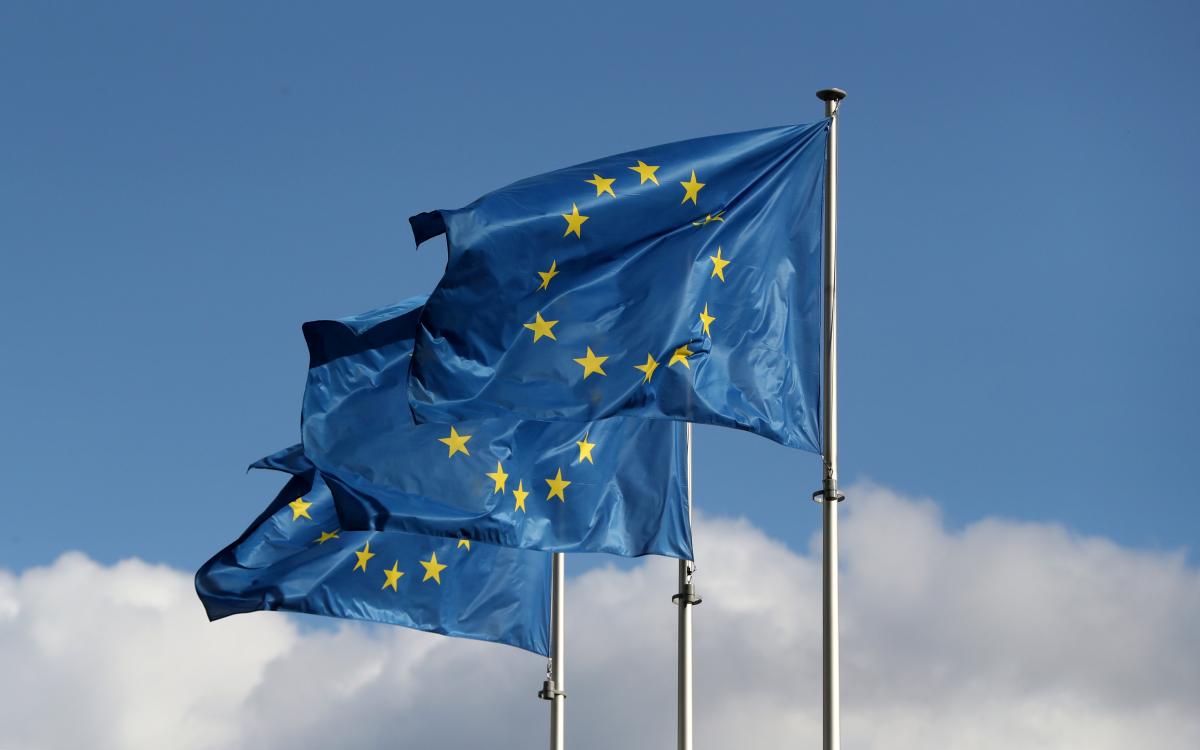 The European Union has called on the UN Member States to consider sanctions against the Russian Federation for the occupation of Ukraine's Crimea.

"Seven years on from the violent, illegal annexation of the Autonomous Republic of Crimea and the city of Sevastopol by the Russian Federation, the European Union remains steadfast in its commitment to Ukraine's sovereignty and territorial integrity within its internationally recognised borders," according to a declaration by the High Representative on behalf of the European Union on the illegal annexation of Crimea and Sevastopol.

It is noted the European Union reiterates that it does not recognise and continues to condemn this violation of international law. It remains a direct challenge to international security, with grave implications for the international legal order that protects the territorial integrity, unity and sovereignty of all States.

Read alsoTurkey declares non-recognition of Crimea annexation"The increasing militarisation of the peninsula by the Russian Federation, including multiple military exercises and the construction of warships, continues to have a negative impact on the security situation in the Black Sea region. In violation of international humanitarian law, Russia has imposed citizenship and conscription into its armed forces on Crimean residents. In accordance with UN General Assembly Resolution 75/29 of December 7, 2020, the European Union recalls the negative effects of the illegal annexation on regional stability, as shown by the unjustified use of military force by Russia against Ukraine on November 25, 2018," the declaration says.

Furthermore, the Russian Federation should stop changing the demographic structure on the peninsula by the resettlement of its own civilian population to the peninsula.

The European Union also condemns the construction of the Kerch Bridge and the opening of a railway section without Ukraine's consent.

"These constitute further attempts to forcibly integrate the illegally annexed peninsula into Russia, and a further violation of Ukraine's sovereignty and territorial integrity. The EU expects Russia to ensure unhindered and free passage of all ships through the Kerch Strait to and from the Azov Sea, in accordance with international law. The illegal restrictions to such passage are ongoing and have negative economic consequences for Ukraine's ports in the Azov Sea, as well as for the region as a whole," it said.