Russian hackers are said to be behind the attack due to the sophistication of the hack. 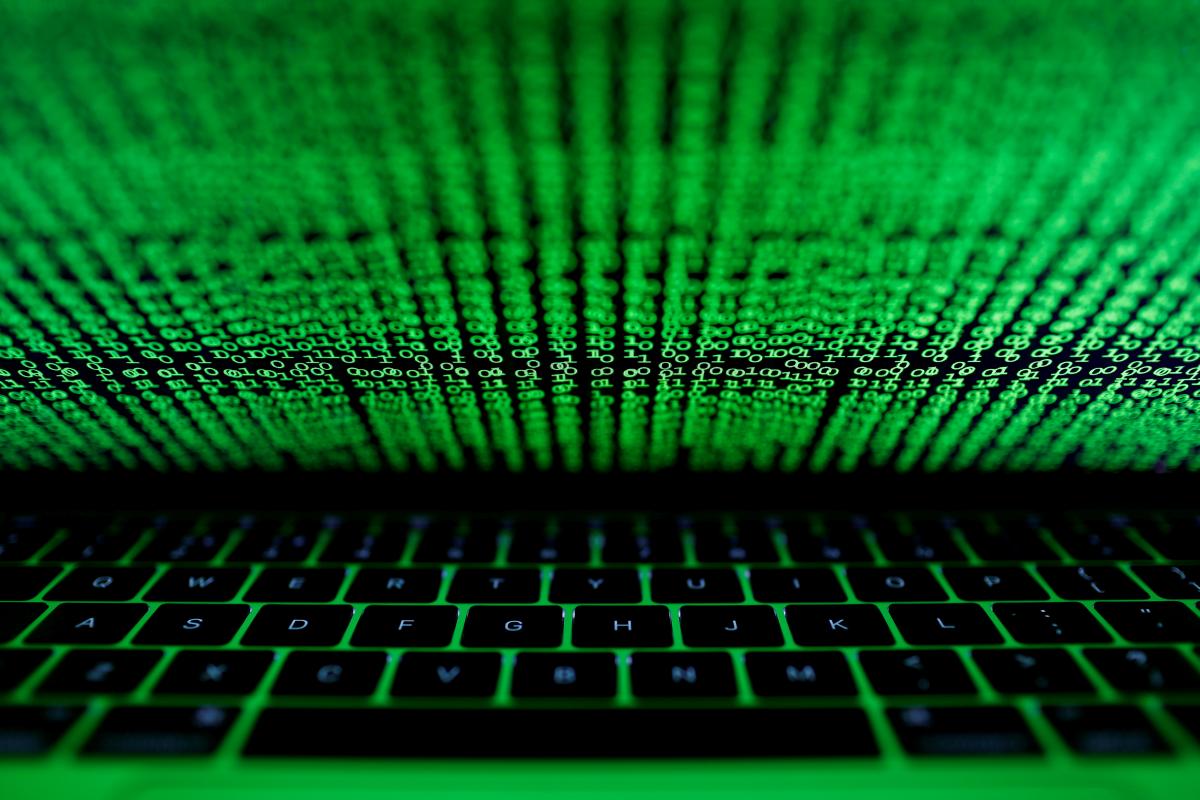 The Nine Network (9News Australia) has reportedly seen the largest cyber attack on a media company in that country's history, which has led to the disruption of its broadcasts.

The TV Blackbox portal said the channel had been working on a new Under Investigation episode, according to DW's Russian bureau.

As follows from the announcement, it is to expose "Vladimir Putin's deadly campaign of chemical assassination, being waged against his enemies on the streets of western countries."

TV Blackbox cites security experts who have told the network the attack is likely from Russia due to the sophistication of the hack.

"Whether it's criminal sabotage or the work of a foreign nation is still being investigated, but this attack could reveal a nationwide vulnerability," 9News Australia said on Twitter on March 28.

According to representatives of the TV channel, they have already launched a number of processes designed to ensure the return to a normal broadcasting schedule. At the same time, instead of live broadcasts, they had to release pre-recorded programs, which are not affected by the attack as Nine's presentation is outsourced to another company called NPC Media.

All 9News Australia employees have been switched to remote work, while IT specialists are restoring production systems.

Representatives of the channel note that the Under Investigation episode dedicated to Russia has already been filmed, and hackers will not prevent it from being shown on the air.

In 2020, Australia recorded about 60,000 cyber attacks, or one attack every ten minutes or so.

In 2017, Marise Payne, the then defense minister in that country, said that up to 400 Australian companies could fall victim to attacks by Russia-sponsored hackers over one year.