It will include a "mix of tools seen and unseen." 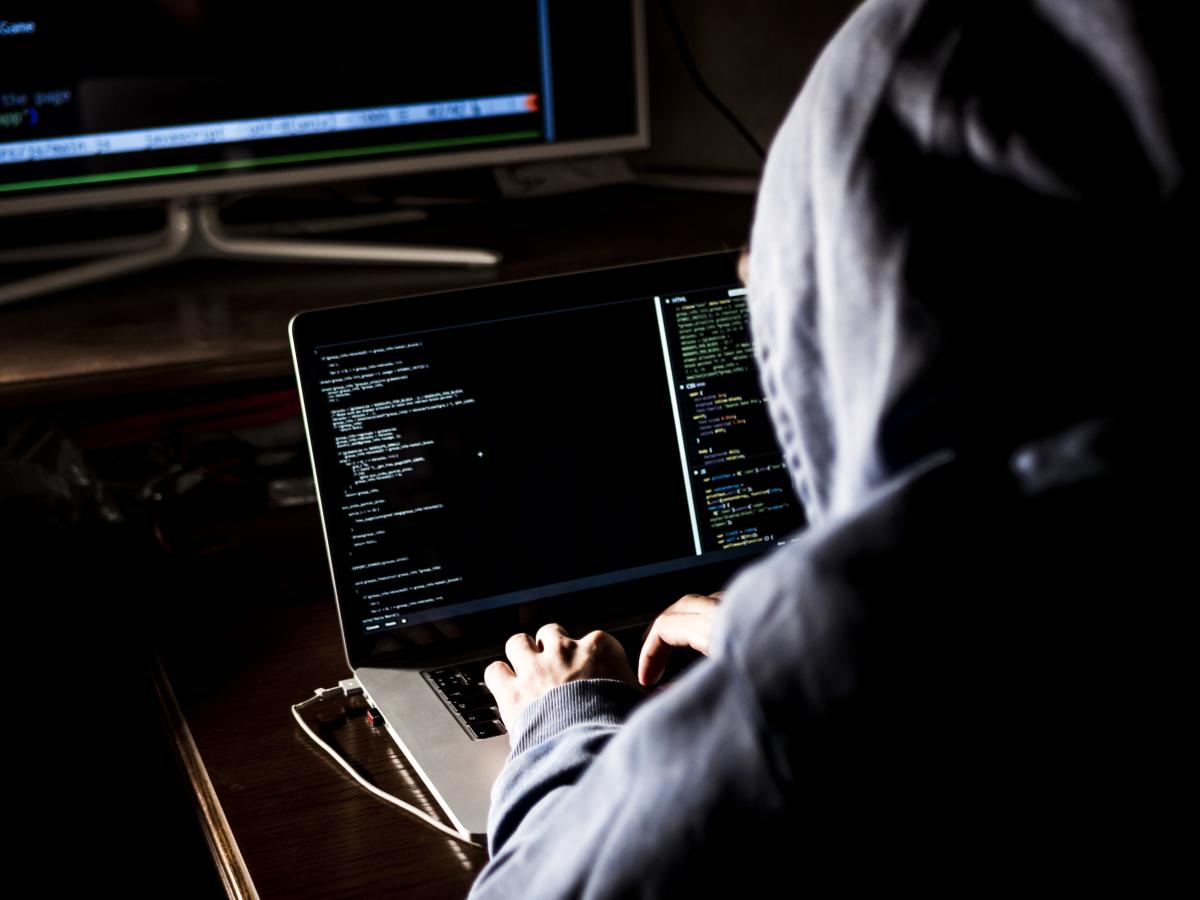 U.S. national-security adviser Jake Sullivan has warned that the United States will respond within "weeks, not months" to a suspected Russian cyberattack, discovered in December, that targeted branches of the U.S. government and other key institutions.

Sullivan was talking about the breach -- which kicked off with malicious code slipped into updates of the SolarWinds software used by the government and thousands of businesses -- on CBS's Face The Nation program on February 21, RFE/RL reports.

He said the response was likely to include "a mix of tools seen and unseen" and "it will not simply be sanctions."

"We're in the process of working through that, and we will ensure that Russia understands where the United States draws the line on this kind of activity," Sullivan said.

The SolarWinds breach is believed to be among the biggest and most sophisticated cyberattacks in history, which experts suggest could only have been pulled off by a state actor.

It targeted the U.S. Department of Homeland Security, the U.S. Treasury and Commerce departments, in addition to thousands of other entities.

Suspected Russian government hackers behind the massive intrusion of government and private company networks discovered in December were able to gain access into Microsoft's source code, a key building block for software or operating systems, the tech giant said on December 31.