The explosion caused large-scale destruction and the death of two local residents. 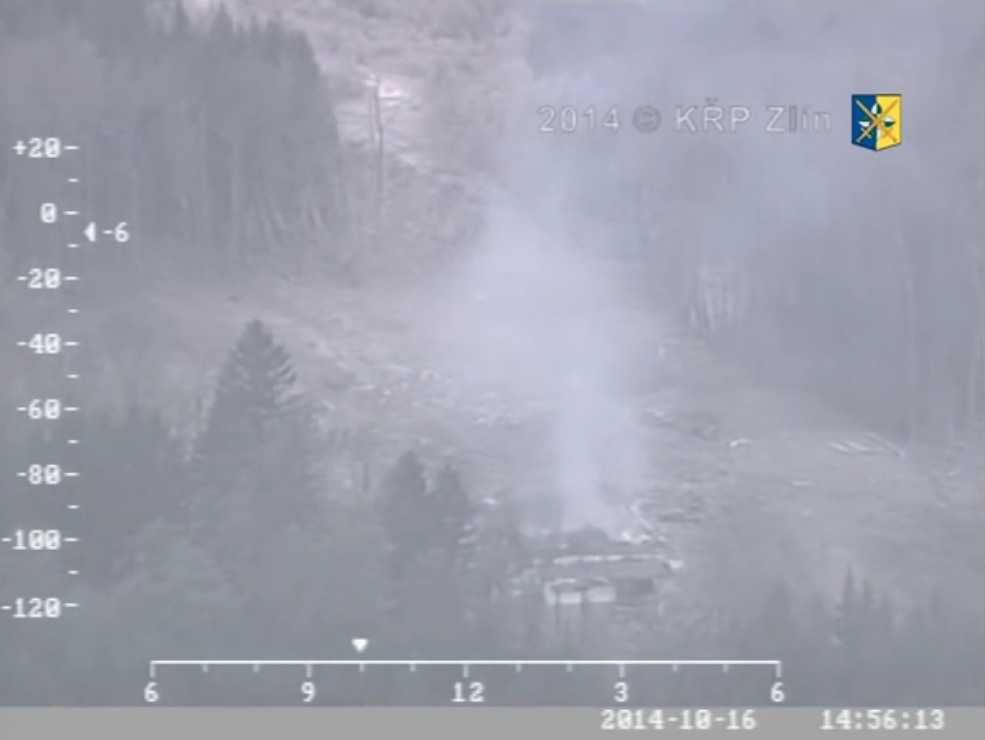 An explosion at an ammunition depot in the Vrbětice complex in the Czech Republic in 2014 was most likely staged by Russian agents to disrupt arms shipments, in particular, to armed forces of Ukraine.

This was reported by the Ukrainian-based European Pravda media outlet, referring to the Czech media.

The blast, which happened in Vrbětice, part of Vlachovice, in the Zlín District of the Czech Republic on October 16, 2014, was first assumed to have been an accident.

It caused large-scale destruction and the death of two local residents.

Only now, six years after, the investigation has established the cause of the events. On the evening of April 17, 2021, at an urgently assembled press conference, the Czech government officially accused Russia of organizing that act of sabotage.

According to iROZHLAS, the exploded warehouses and weapons did not belong to the Czech Defense Ministry. At the time, they were used by a commercial arms dealer, the Imex Group. At the time of the blast, the weapons in storage were being prepared for shipments to Bulgaria, which was an intermediate point.

In another article, the publication found out that the recipient was a Bulgarian-based company, Emco. Both of these companies are owned by a Bulgarian businessman, licensed arms dealer Emilian Gebrev. He became a poisoning target by Russian agents shortly after the Czech blast. In 2015, he was twice poisoned with the Novichok nerve agent.

The Czech media outlet Respekt, citing police sources, also claims that the weapons were being prepared for delivery to Gebrev, and focuses on an important detail – Gebrev was one of the suppliers of military goods for the Ukrainian Ministry of Internal Affairs and the National Guard, including in the midst of the active phase of confronting Russian aggression in Donbas.

Another Czech publication, SZ, reports that the Russian intention to disrupt the supply of the weapons could be aimed not only at Ukraine, but also at Syria. Gebrev's company also shipped arms to Syrian anti-government groups, which was against Russia's interests.