They were given a week to leave the country. 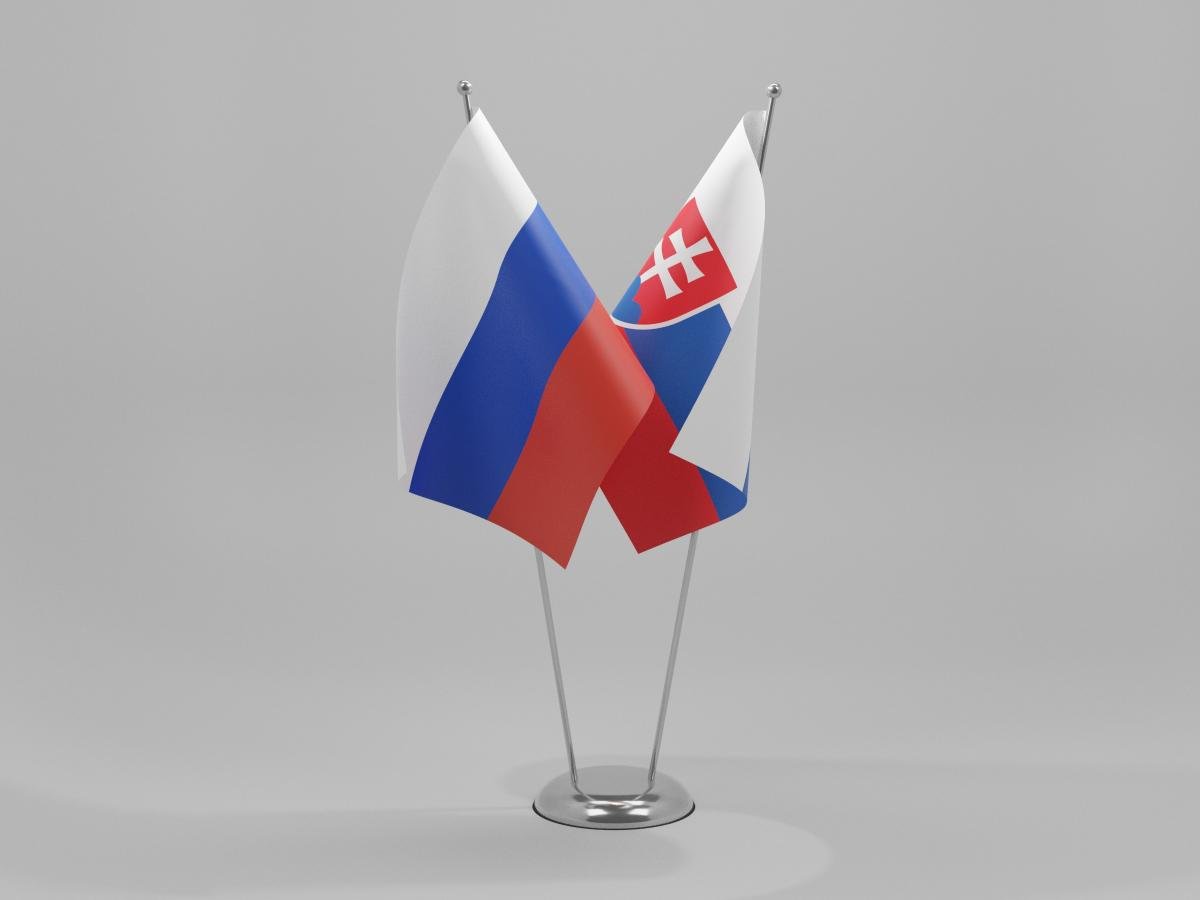 Slovakia has expelled three Russian diplomats to show solidarity with the Czech Republic.

Prime Minister Eduard Heger said in a televised briefing they were given a week starting from Thursday, April 22, to leave the country, according to Reuters.

He said Slovakia acted in solidarity with the Czech Republic which has ordered most Russian staff to leave after accusing Russian intelligence officers of being behind a 2014 explosion at an ammunition depot.