Czech special services had no other theories behind the explosion but the Russian GRU's involvement. 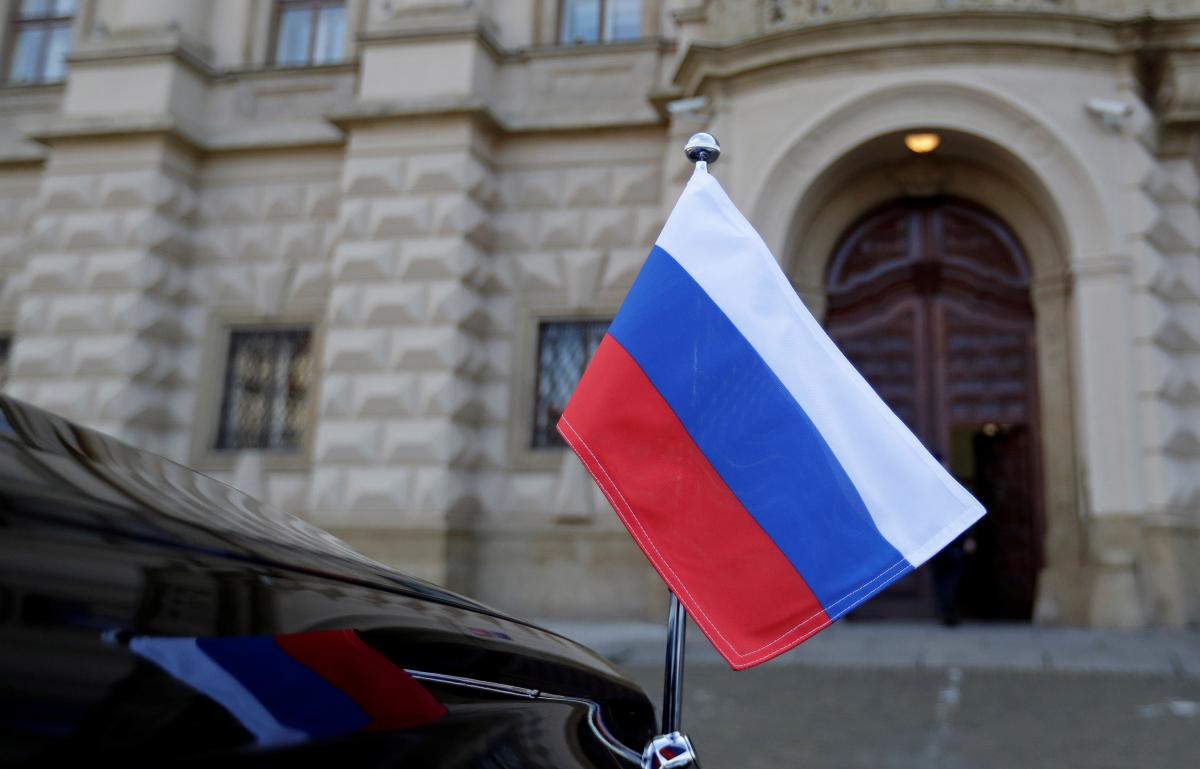 The Kremlin was aware that the Czech authorities had information about Russian special services' involvement in a 2014 explosion of an ammunition depot in the Vrbětice complex, so the Russian Federation launched a disinformation campaign to discredit Prague even before an official report was delivered.

This was stated by Director of the Military Intelligence of the Czech Republic Jan Beroun, the Ukrainian media outlet NV reported, citing the Czech daily newspaper Hospodářské noviny.

According to him, Russia's propaganda machine continues to work in that direction.

"We indeed see an increased activity by various pro-Russian social media platforms, disinformation and distorted interpretations of facts. This had been noticeable even before [the Czech authorities] informed the public about [the results of a probe into] this incident," he said.

First Deputy Prime Minister and Minister of the Interior of the Czech Republic Jan Hamáček said that the Czech special services and police had no other theories behind the explosions at the ammunition depots in Vrbětice in 2014 but the involvement of the GRU, Russia's military intelligence agency.

If you see a spelling error on our site, select it and press Ctrl+Enter
Tags:RussiaCzechintelligenceCzechRepublicdisinformation