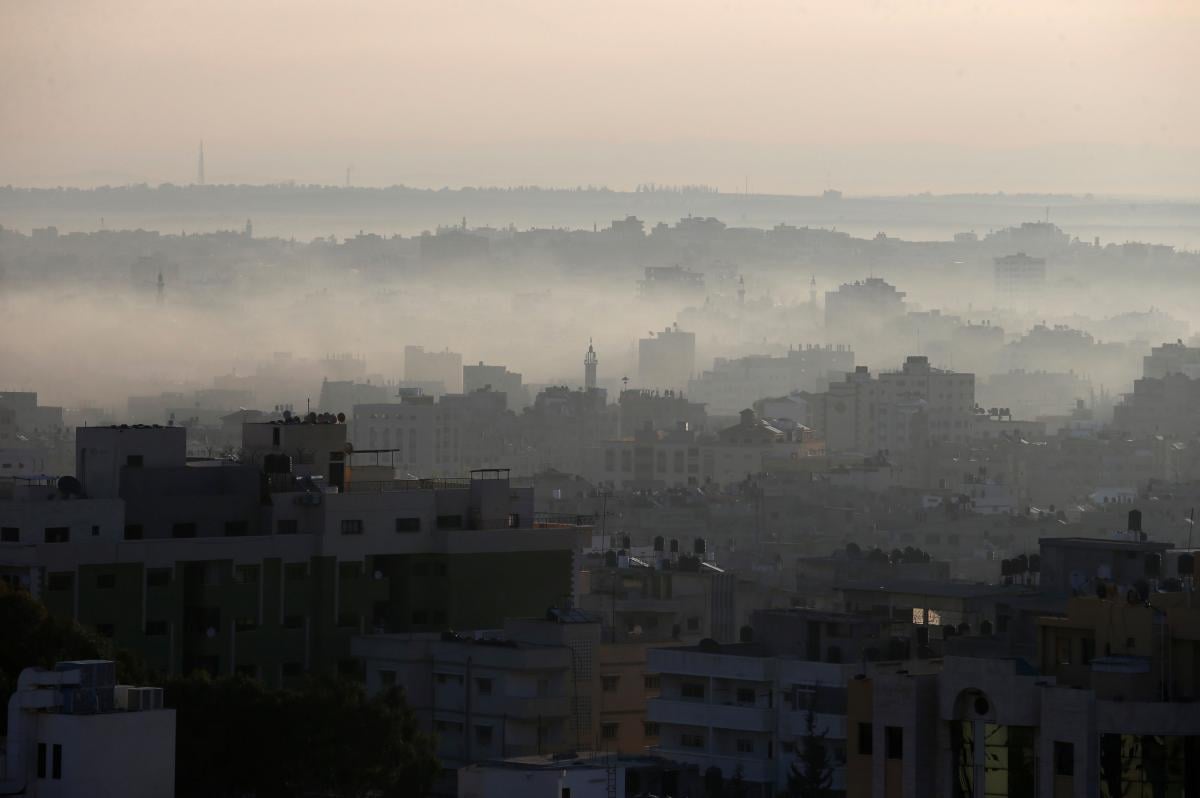 The Islamist group Hamas informs it agrees to a ceasefire with Israel from Friday, May 21, 2021.

This is reported by The Times of Israel.

The Israeli security cabinet late on Thursday voted to accept a ceasefire in the Gaza Strip, The Jerusalem Post reported.

The parties agreed to a mutual cessation of hostilities, but the details still need to be worked out.

Osama Hamdan, a senior Hamas official, said he expected a ceasefire between the group's Gaza branch and Israel within a day, but warned that Hamas has "no shortage of missiles," The Associated Press reported.

If you see a spelling error on our site, select it and press Ctrl+Enter
Tags:ceasefirehybridwarIsraelpeacekeepersPalestine