The suspect, a Russian citizen in his 40s, does not have diplomatic immunity and was brought in for questioning on February 14 but released 24 hours later as police pursued their investigation. 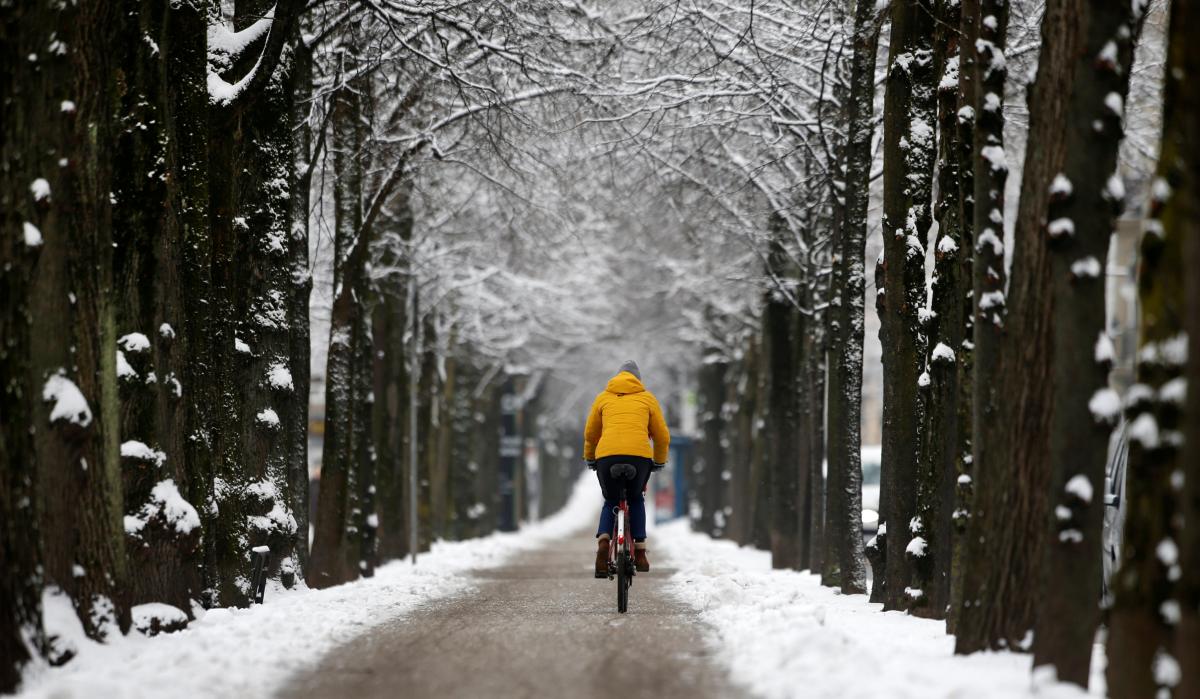 French police have issued an arrest warrant for a driver at the Russian consulate in Strasbourg suspected of selling dozens of stolen bikes while on the job, sources close to the inquiry said Monday, March 22.

The suspect, a Russian citizen in his 40s, does not have diplomatic immunity and was brought in for questioning on February 14 but released 24 hours later as police pursued their investigation, as reported by Euractiv.

In the meantime, he has returned to Russia, ostensibly for health reasons, though the consulate refused to comment "on personal information."

The case emerged last month when a former deputy mayor for the eastern French city, Alain Fontanel, had his pricey electric bike stolen on a street near the diplomatic quarter of the city.

Read alsoBulgaria declares two Russian diplomats persona non grataStrasbourg is home to the Council of Europe, an organization of 47 member states that was founded in 1949 to uphold human rights, democracy and rule of law in Europe.

A few days later, "I saw my bike, along with two others from the same brand, in an ad on Leboncoin," a popular classified advertising site, Fontanel said.

He filed a complaint with the police, who contacted the seller and arranged for a meeting, at a side door of the Russian consulate.

The man who appeared produced a fake receipt of purchase complete with a Russian consulate stamp along with Fontanel's bike – which the latter identified by confirming its serial number – and three other bikes.

Police took him into custody and confiscated the other bikes, whose owners have not yet been identified.

They later discovered that some 300 ads for high-quality bikes had been posted on the Leboncoin site since January 2020, representing a potential value of up to EUR 100,000.

The investigation remains underway, and prosecutors could decide to proceed with a trial even if the suspect remains out of reach.

After his visit to Russia in early February 2021, Vice President of the European Commission, EU High Representative for Foreign Affairs and Security Policy Josep Borrell said Russia was uninterested in a constructive dialogue with the EU. He said the Russian authorities did not want to use his visit to Russia to establish a constructive dialogue with the EU.

On the day of Borrell's visit to Moscow, the Russian Foreign Ministry declared employees of the diplomatic missions of Sweden, Poland, and Germany as personae non grata over their participation in rallies in support of the opposition's Alexei Navalny. Poland, Sweden, and Germany responded by expelling three Russian diplomats.

On February 11, 2021, Borrell stressed there would be no normalization of relations between the EU and Russia without the fulfillment by the latter of the Minsk peace deal on Donbas.

The EU also imposed sanctions on four Russian officials involved in the prosecution of Navalny.

If you see a spelling error on our site, select it and press Ctrl+Enter
Tags:RussiaFrancepoliceEuropeanUnionConsulatecrime