The officials emphasized the importance of supporting Ukraine against unilateral Russian provocations. 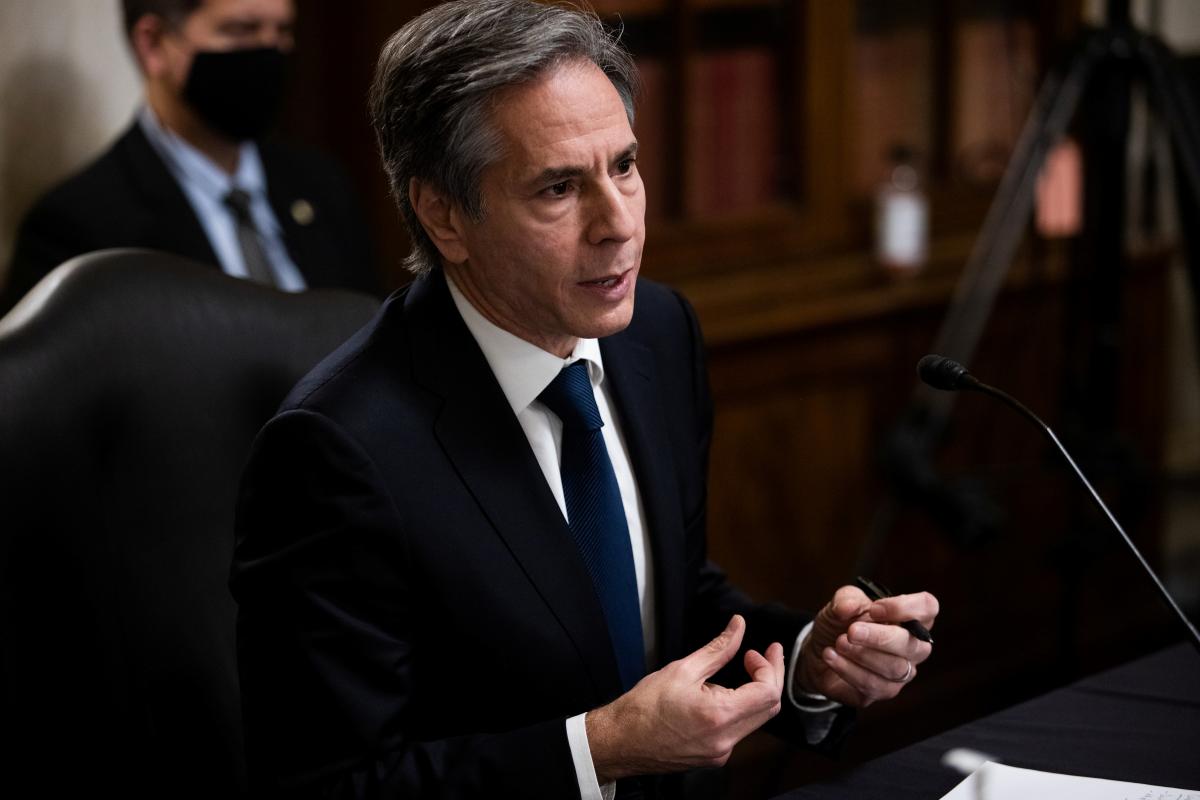 "Secretary Blinken and Foreign Minister Le Drian confirmed their unwavering support for Ukraine's sovereignty and territorial integrity," the U.S. Department of State said in a readout of the phone call on April 9.

Read alsoU.S. warships to deploy in Black Sea until May 4At the same time, in another phone call, Secretary Blinken and Foreign Minister Maas "emphasized the importance of supporting Ukraine against unilateral Russian provocations along the Line of Contact in eastern Ukraine, in occupied Crimea, and along Ukraine's borders as well as the need for Russia to immediately cease its military buildup and inflammatory rhetoric."